We present a new exhibition by Jorge Gay in our gallery. It’s a retrospective show that, with the title “El césped de los sueños” (field of dreams), travels trough his career and takes part at the same time as of the homage that the Zaragoza University has presented over the last few months.

This time we exhibit works that go from 1991 until the last months of 2020, covering all the periods of the artist’s trajectory, as well as the different techniques he has used over the years, thereby, serigraphs, drawings, collages, as well as acrylics on paper, cardboard or canvas are all present on the show.

Gay likes to create his exhibitions with a common theme. In the ones he has presented with us, the life of a Russian painter, a journey all over his own experiences or a painting by an almost anonymous artist have served as a link on all the pieces one each show. This time, nevertheless, the works cover thirty year of his career and there is no common thread, that is why he has chosen for the catalogue some poems that explain how he faces the act of painting and which are the elements that unite his oeuvre.

This exhibition is a rare chance to see Gay’s work in all its complexity, from the dripping that we can see on the paintings of the early 1990s up to the metaphysic full of lyrism of his collages and including the stroke, sometimes completely free, some others hyperrealist, of his drawings.

The bulk of the show is the group of paintings that allow us to appreciate how, as years pass by, some symbols have settled in his work giving it a personal and strong symbolism where the artist expects the audience to take part. 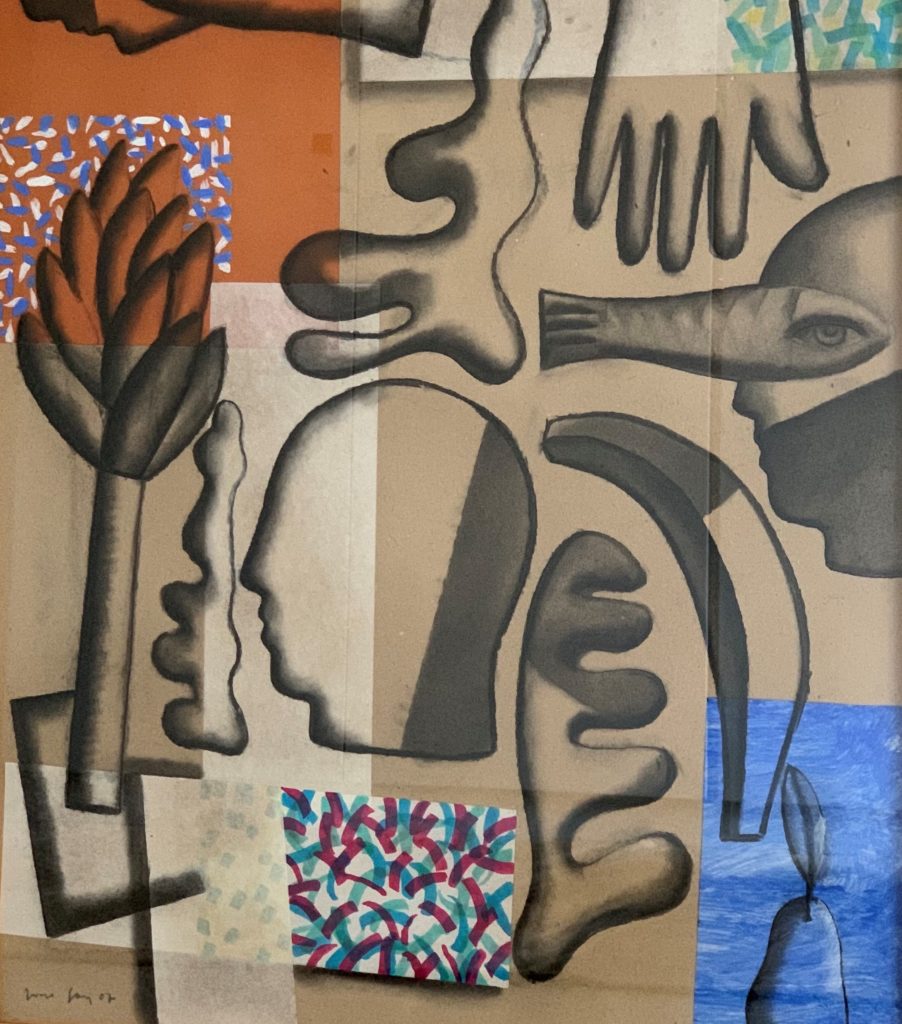 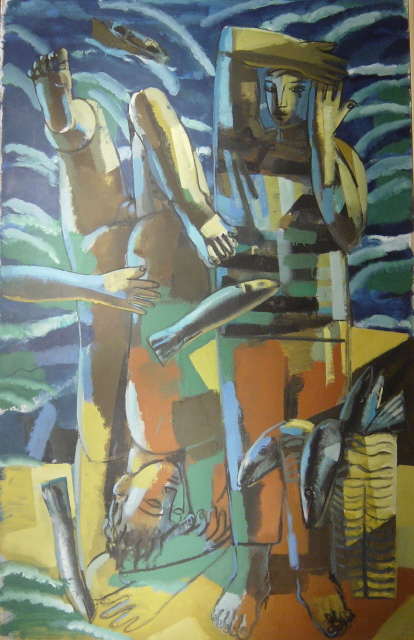 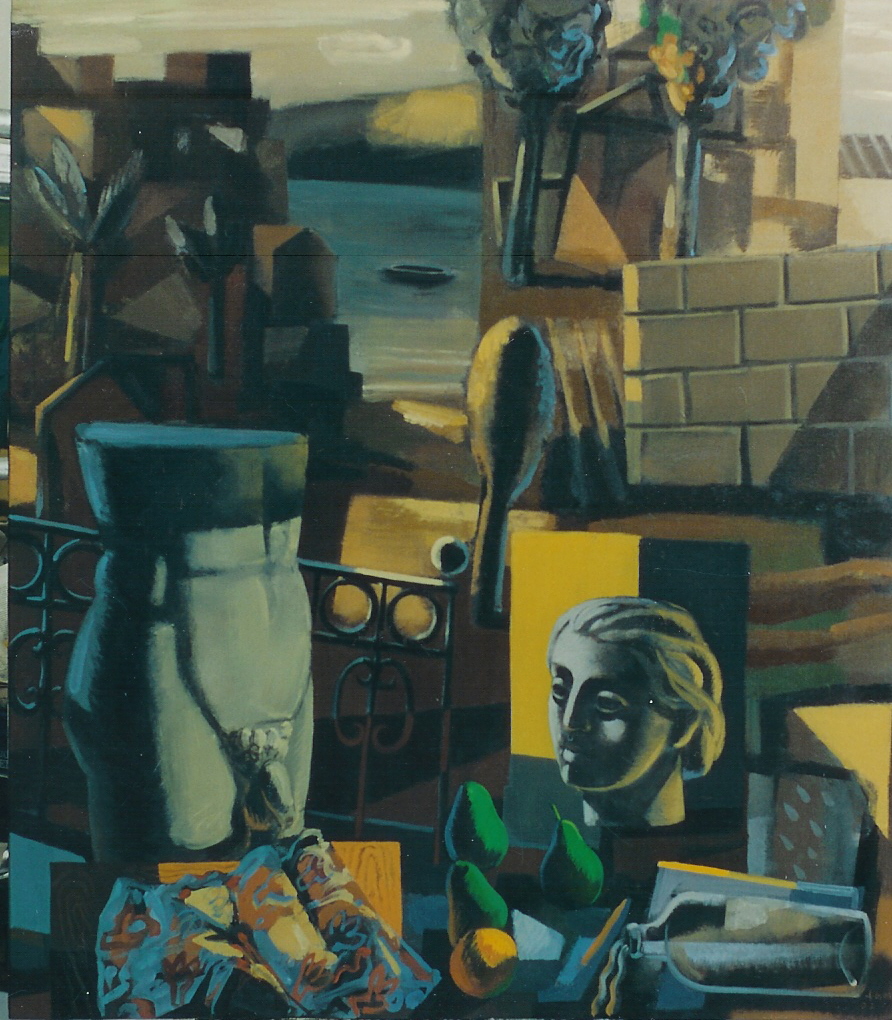 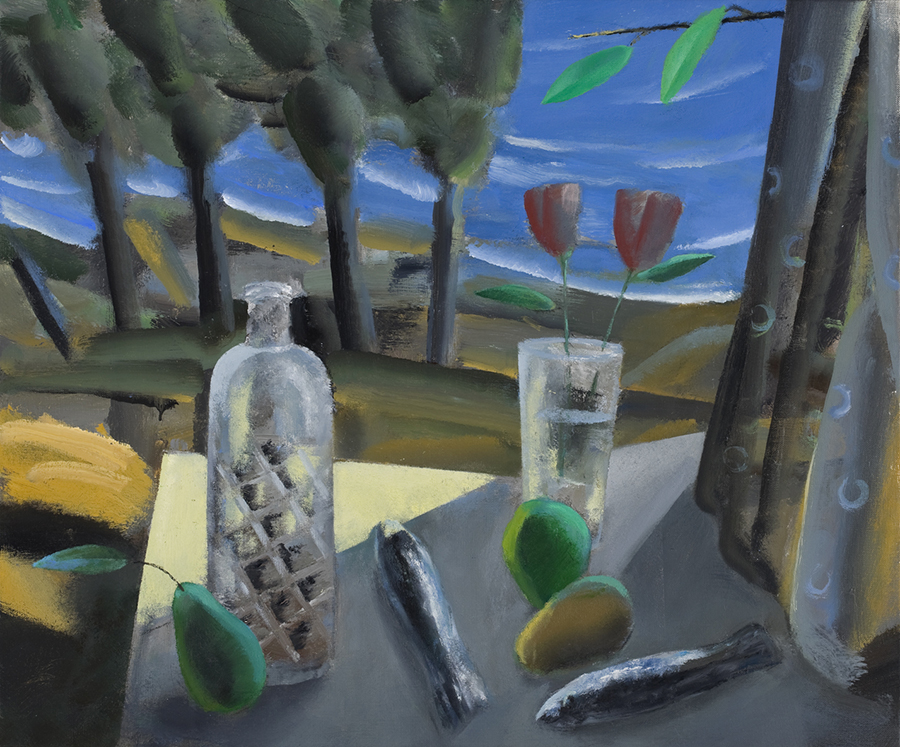 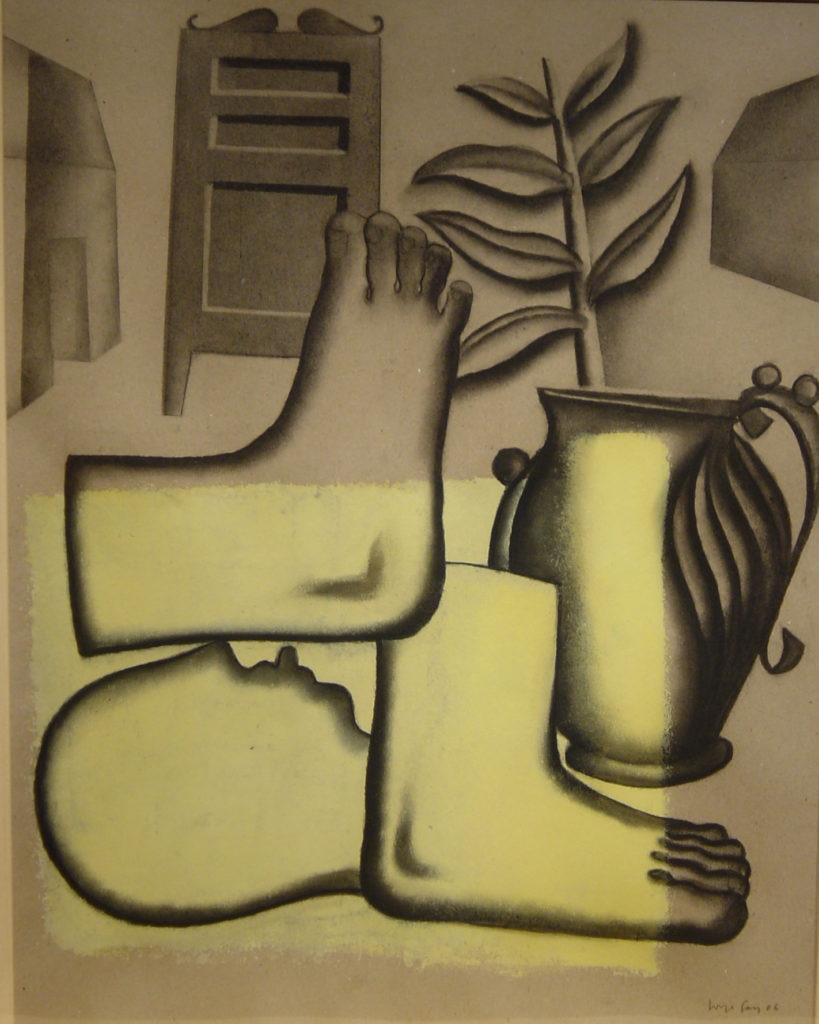 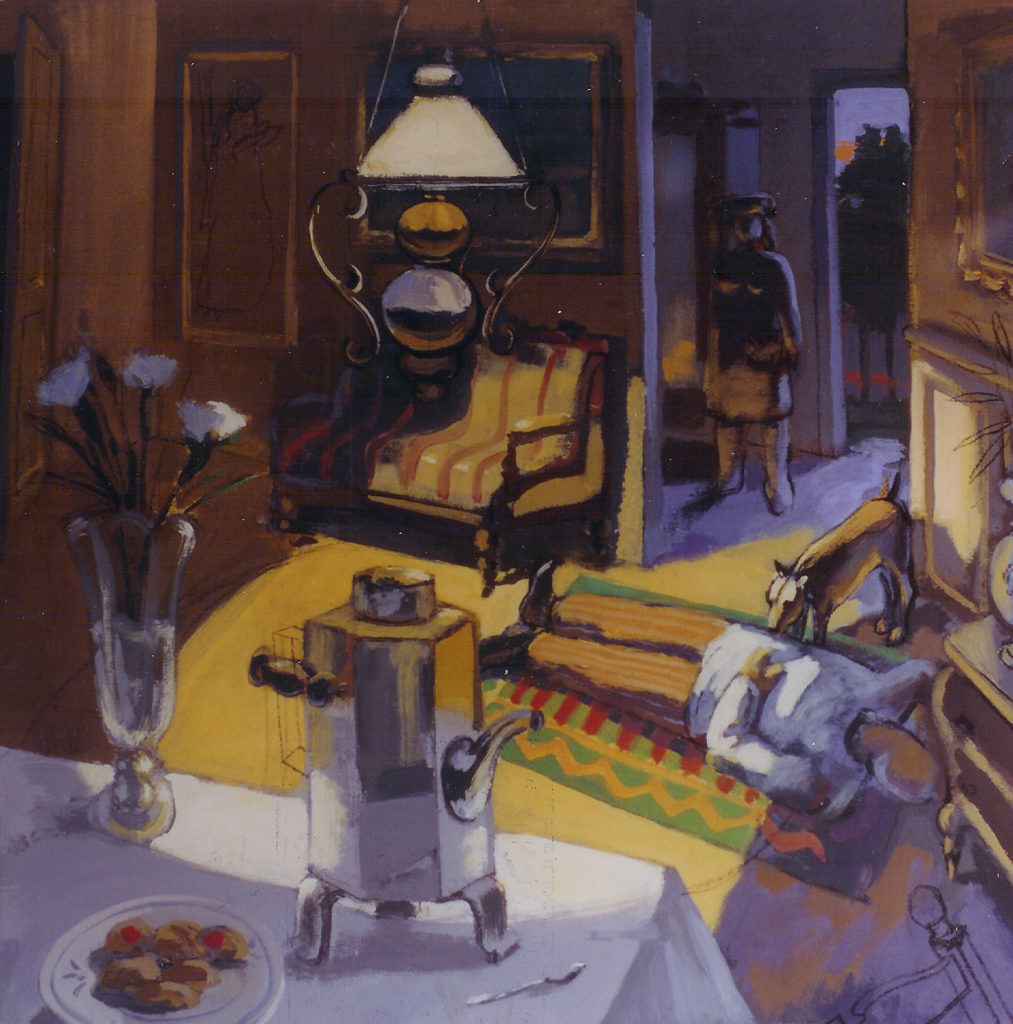 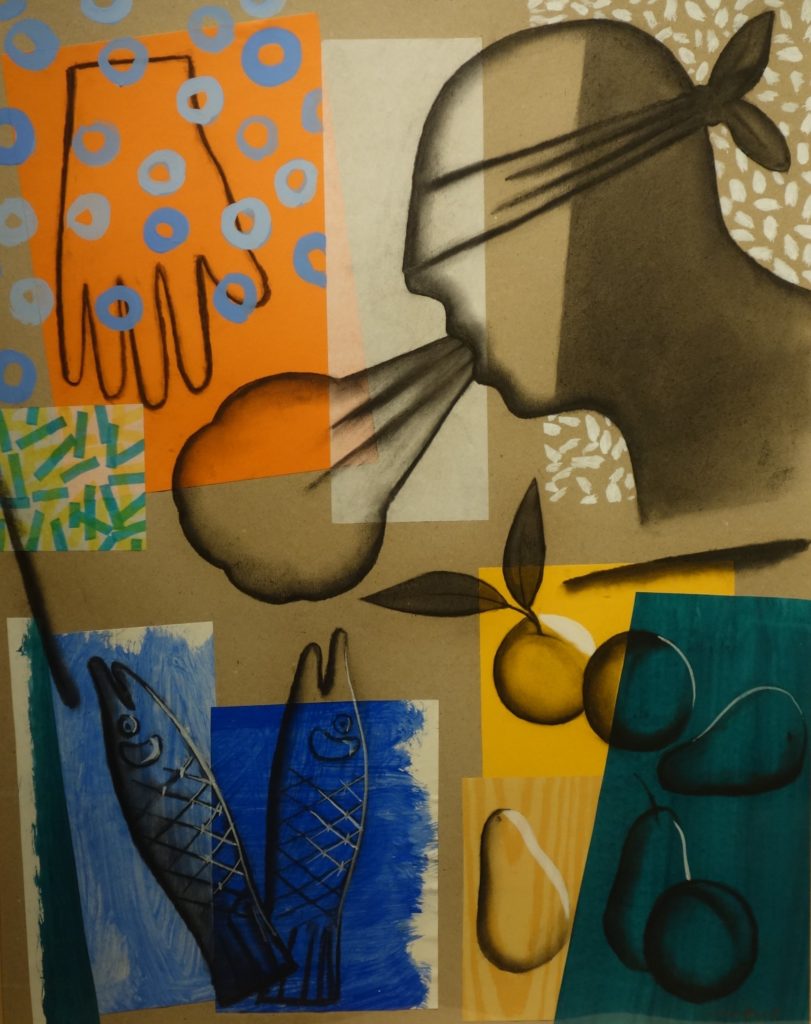 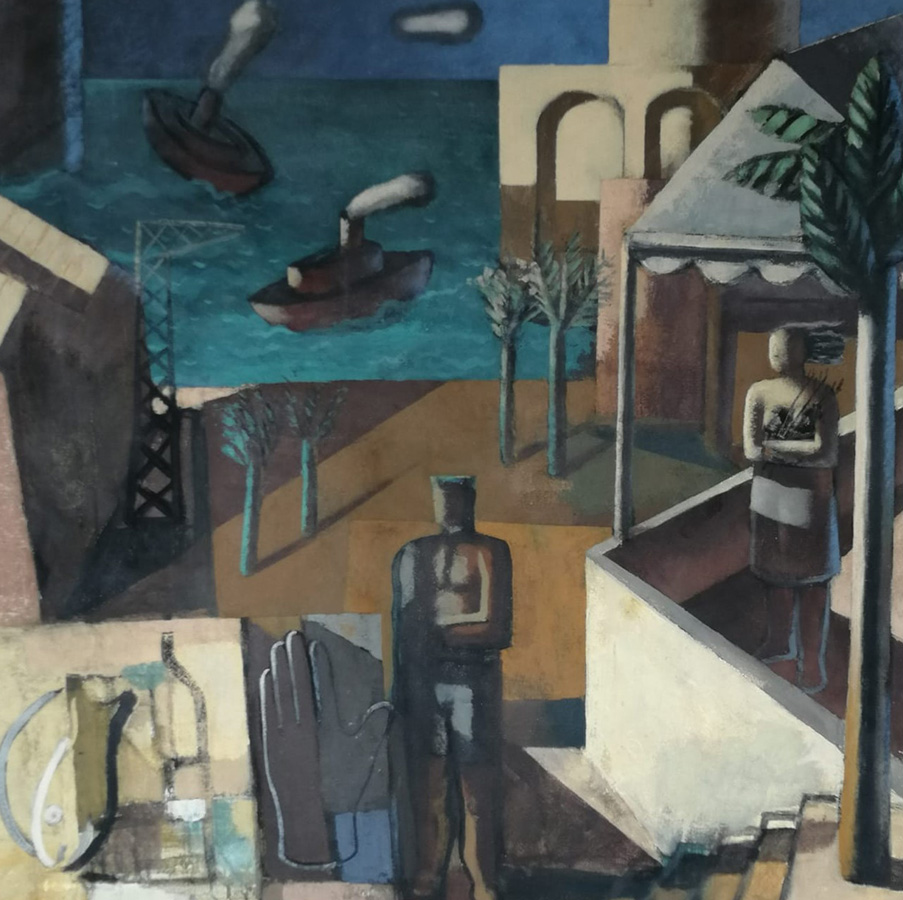 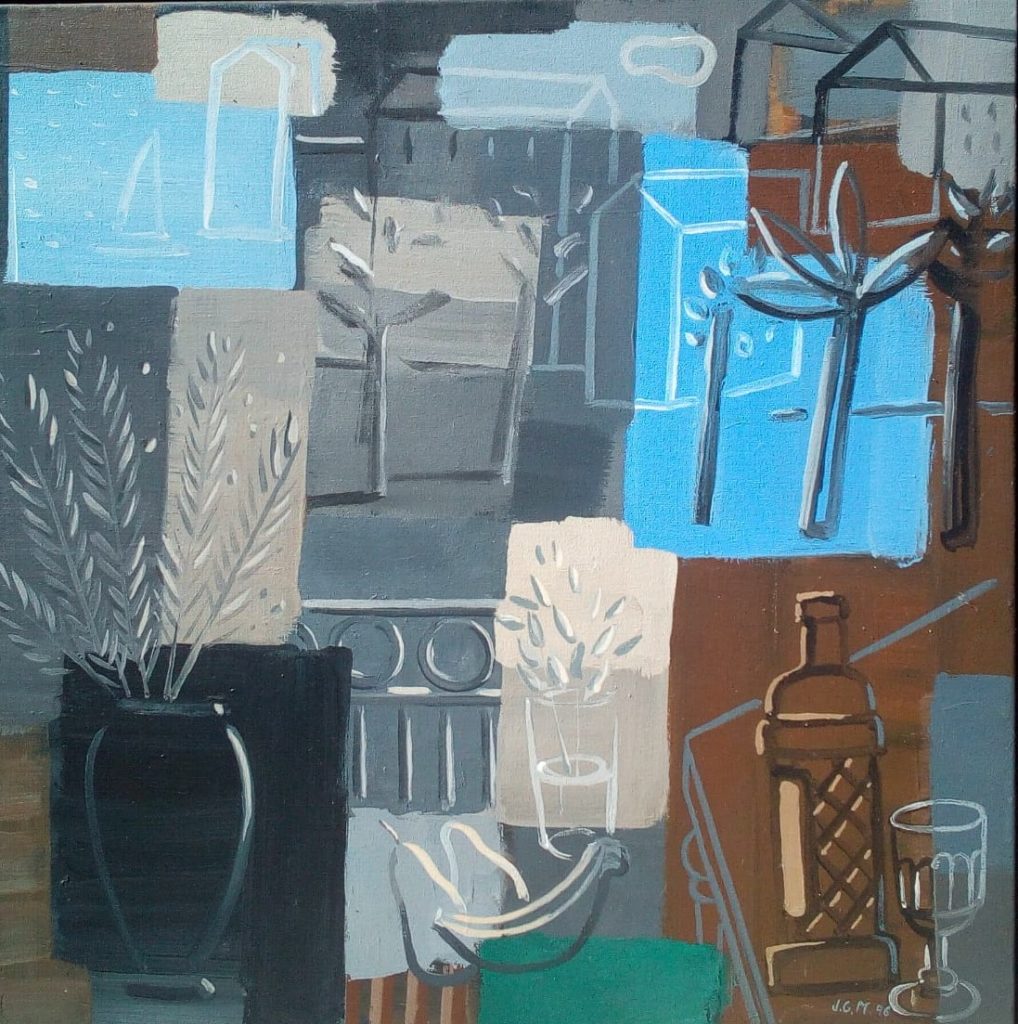 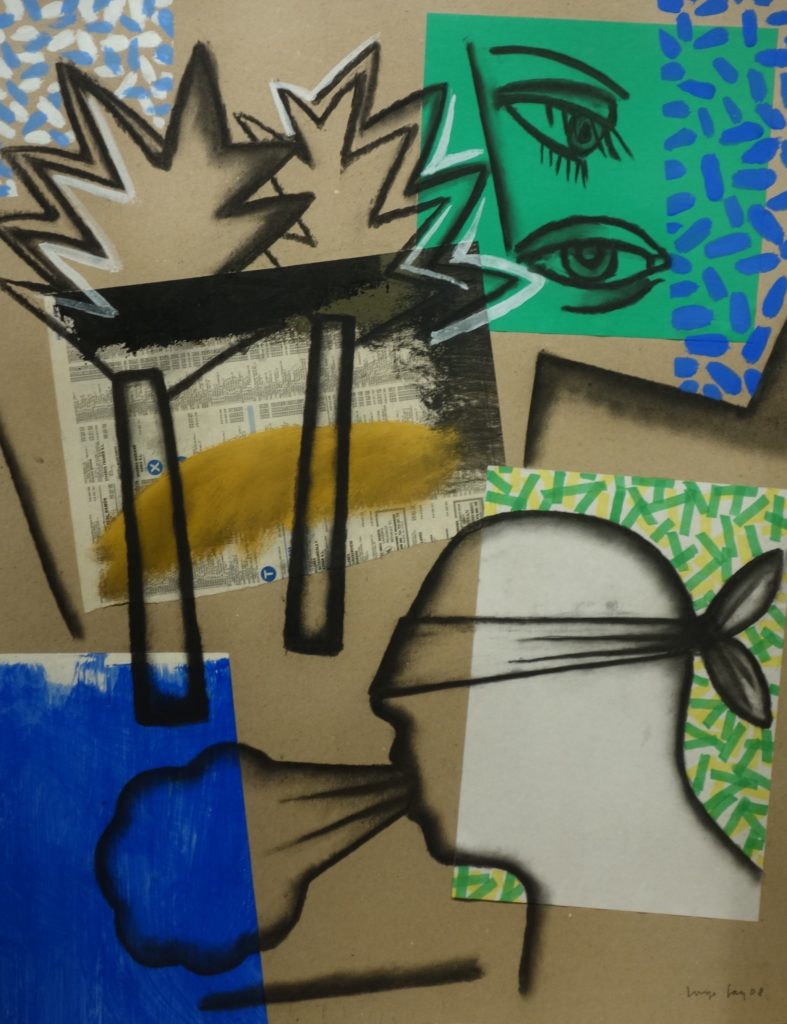 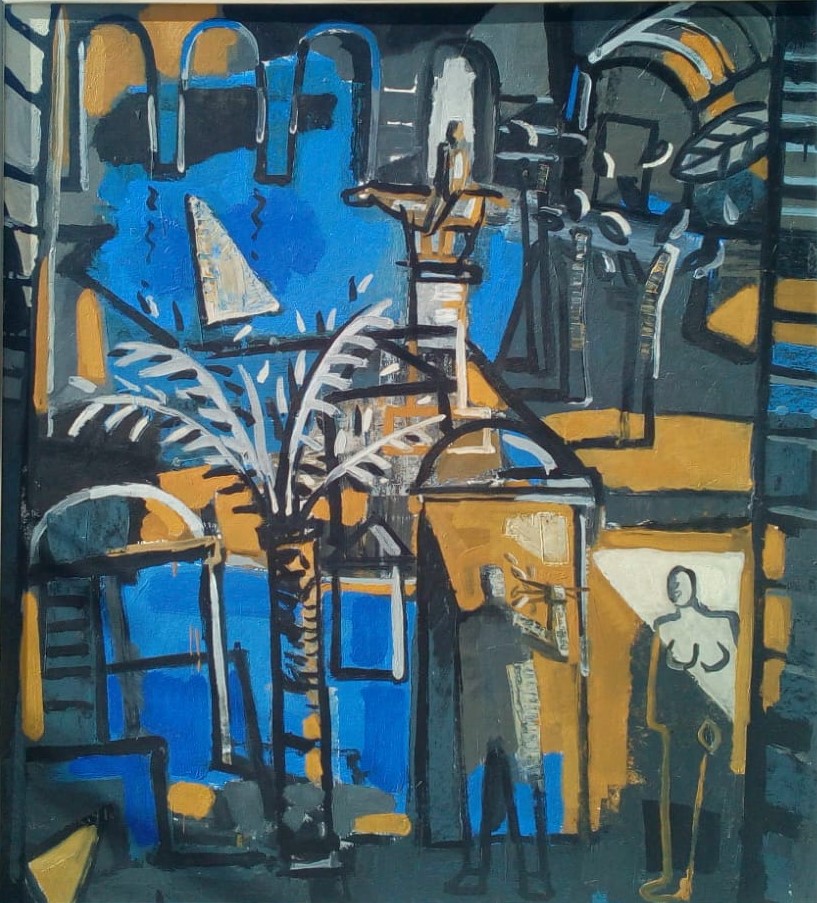 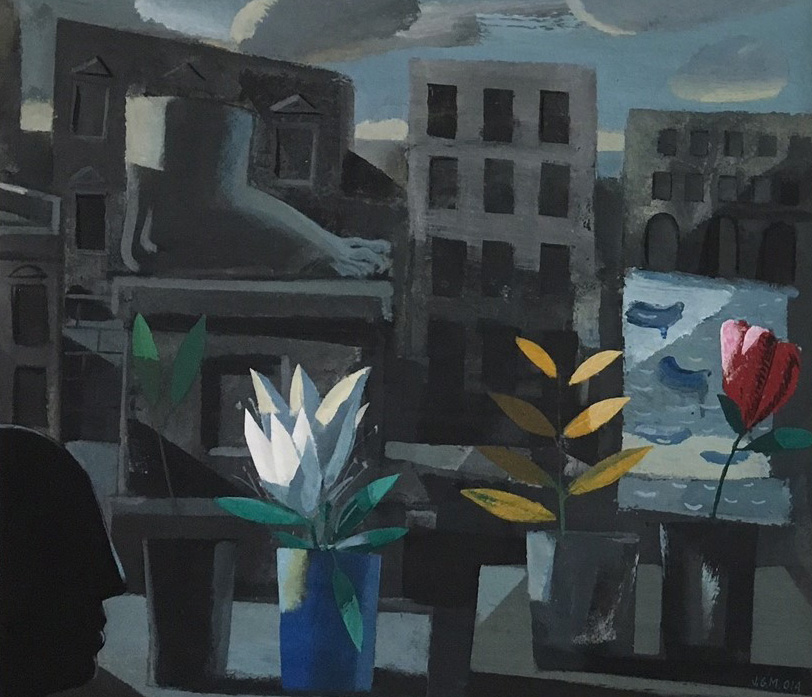 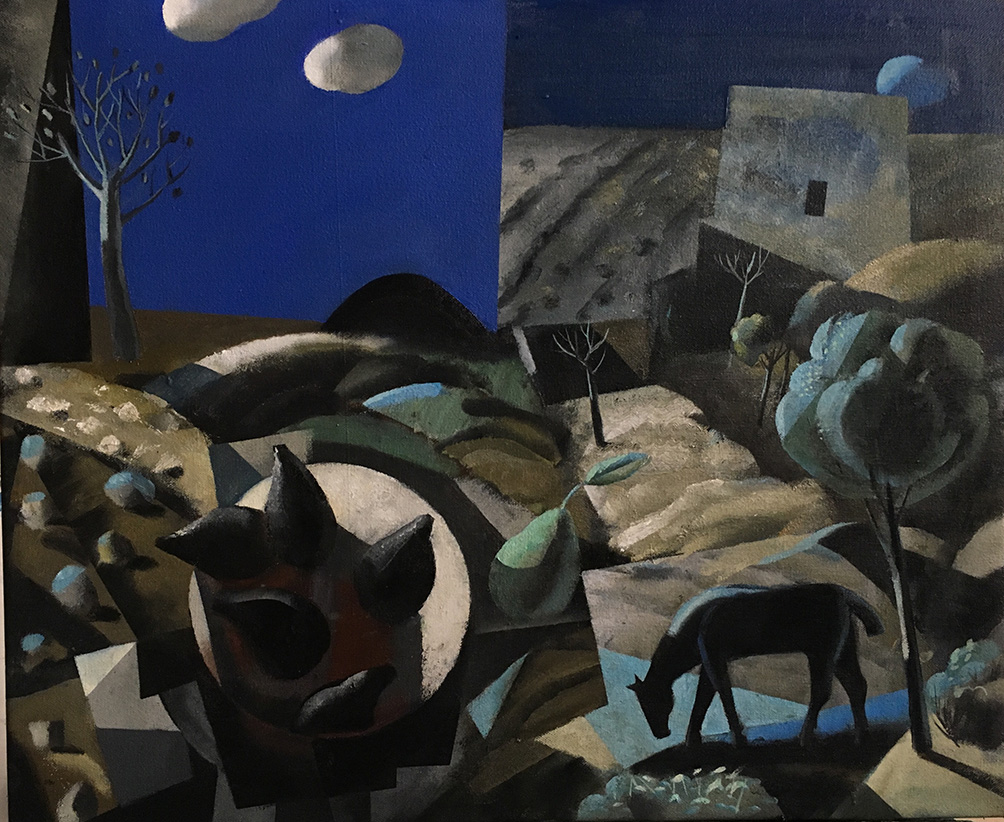