As it is usually the case with the Aragonese painter, all the exhibition begins with an idea that is the origin of all the exhibited works, in this case, the inspiration comes from the life of the Russian painter Boris Kustodiev, a little known artist who passed away at a young age and that drew Jorge Gay’s attention because “in front of adversity, he remained happy”.

It is a conjunct of acrylics on canvas and on paper full of harmonies and dualities, of a calm brightness and sensuality, slightly threatened by motifs of melancholy. It is a show with echoes of Henri Matisse, Giorgio de Chirico, Pablo Picasso or Fernand Léger, that may look almost ancient, but Jorge Gay’s personality turns it into something timeless and personal.

In works such as “El refugio de los besos” (The shelter of kisses), “Mayo será eterno” (May will be eternal), “Ya no servían las palabras con las que identificábamos la realidad” (The words we used to describe reality were no longer useful) or “Las tardes heladas de Boris” (Boris’s frozen afternoons) full of samovars, melancholic interiors or still lifes, the artist achieves to make the complex look simple, that the profound seems natural.

It’s an evocative exhibition: the cold sunsets of Saint Petersburg, the glorious Crimean mornings, houses remembered or dreamed and lived… All remains us to the Russia of the end of the 19th Century and beginnings of the 20th, grey and luminous at the same time. The compositions presented by Jorge Gay doesn’t submit to the dictates if the traditional academy or the neo vanguard academy, the artist keeps an independence and a freedom that may not be representative of this century we are finishing, but the 21st.

The exhibition will remain open until the next June 26th. 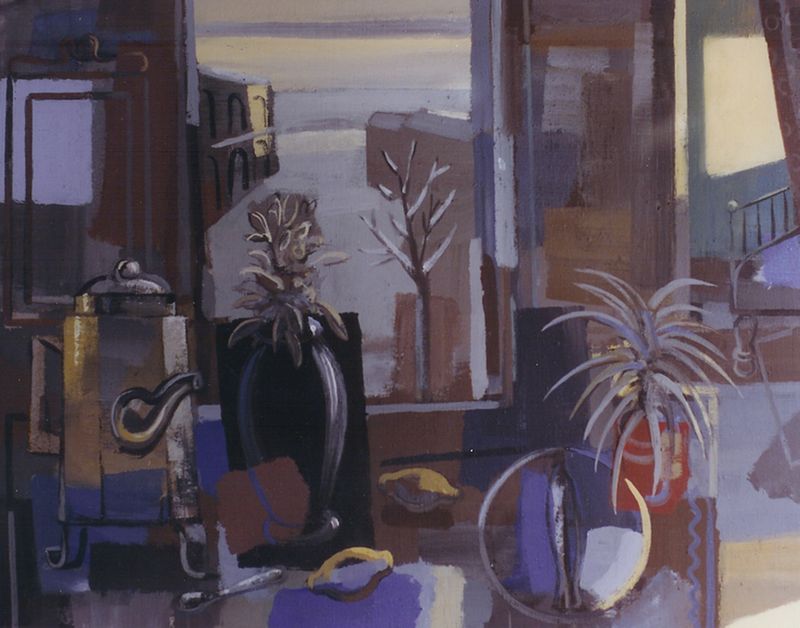 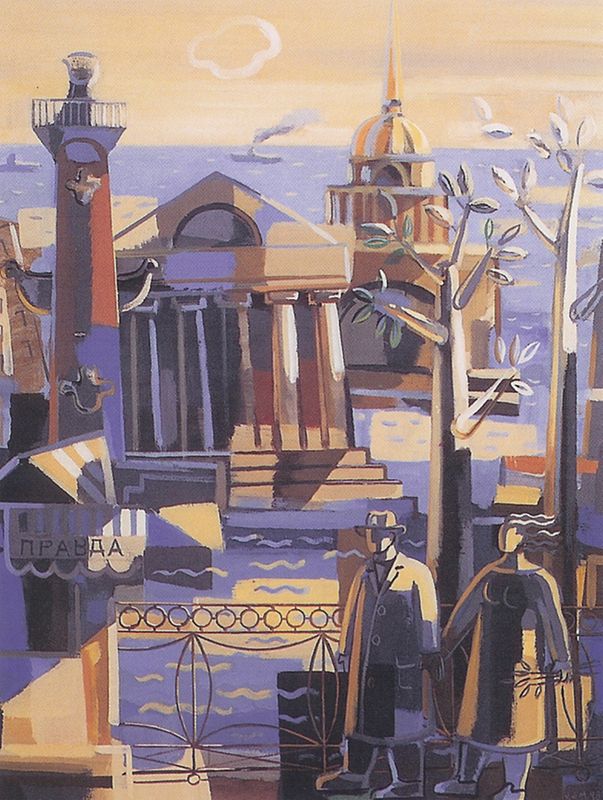 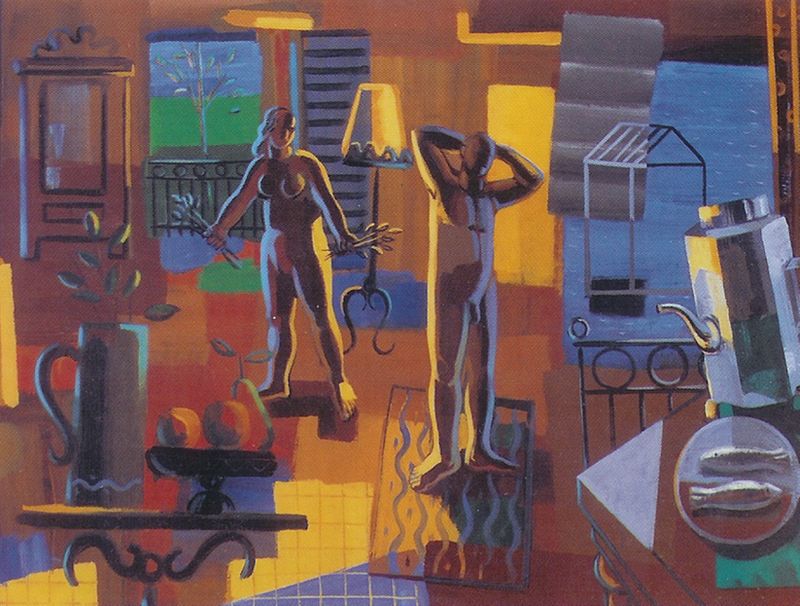 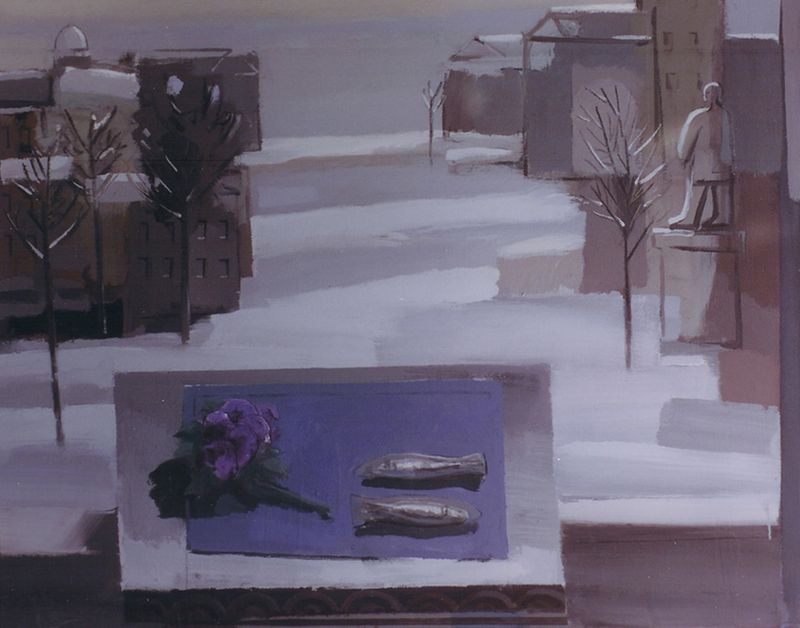 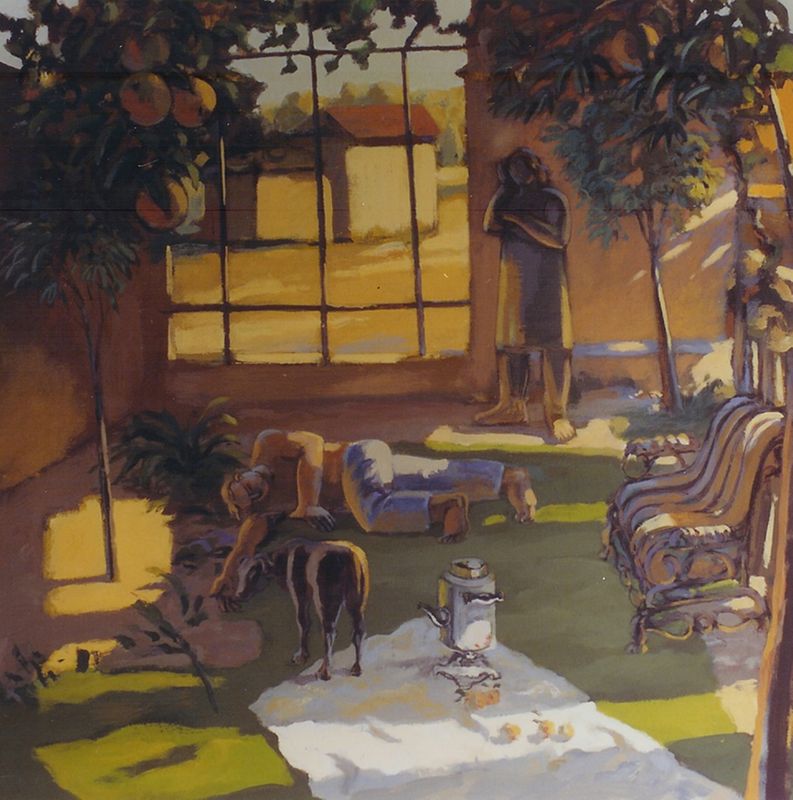 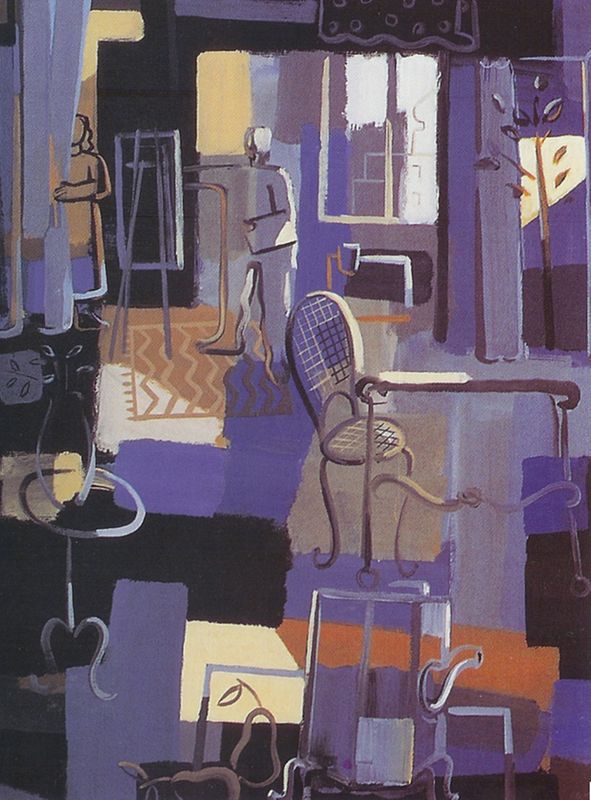