During the month of May we will present the group show “ La huella constructiva ” (The constructivist track), focused on the influence of the Uruguayan master Joaquin Torres-Garcia on a group of artists. Some of them are (or were) his contemporaries and some are from nowadays. The selection includes Manuel Ángeles Ortiz, Pablo Bruera, Adolfo Estrada, Albert Ràfols Casamada, Alceu Ribeiro, Jacint Salvadó and Alejandro Viladrich.

Among Torres’s contemporaries that met him are Ángeles Ortiz and Alceu Ribeiro. Even if the bulk of Ortiz’s work doesn’t show a direct influence of Torres, he invited him to participate in the Constructivist Salon he organized in Madrid. Ortiz’s series “Cabezas múltiples” (Multiple heads), hat he produced during the 1960s, feature some of Torres’s ideas. Ribeiro, for his part, is one of first the first disciples of Torres-García in his workshop of Montevideo and for ten years he will receive his lessons, something that will deeply mark his painting, staying for the rest of his career within the constructivist ideas. Jacint Salvadó, on the other hand, exhibited at the old Galeries Dalmau of Barcelona, where Torres used to, and although there is no evidence that they met. The work of Salvadó has a geometry that can be linked to the teachings of Torres-Garcia.

Among the contemporaries, the delicate abstraction of Adolfo Estrada and Ràfols Casamada have constructivist echoes that appear very differently on each artists’ work. The neatness and structure of Estrada and Ràfols’s emotion are different ways of showing the influence of Torres-García, to whom both have expressed a great admiration.

Lastly, two Young artists from South America close the exhibition: Pablo Bruera, sculptor and painter from Uruguay whose more recent works evolve around concepts such as harmony and order, so typical of Torres, and Alejandro Viladrich, painter and art professor, that presents his compositions, very close the constructivist ideals  but also showing the influence of his homeland, Argentina. 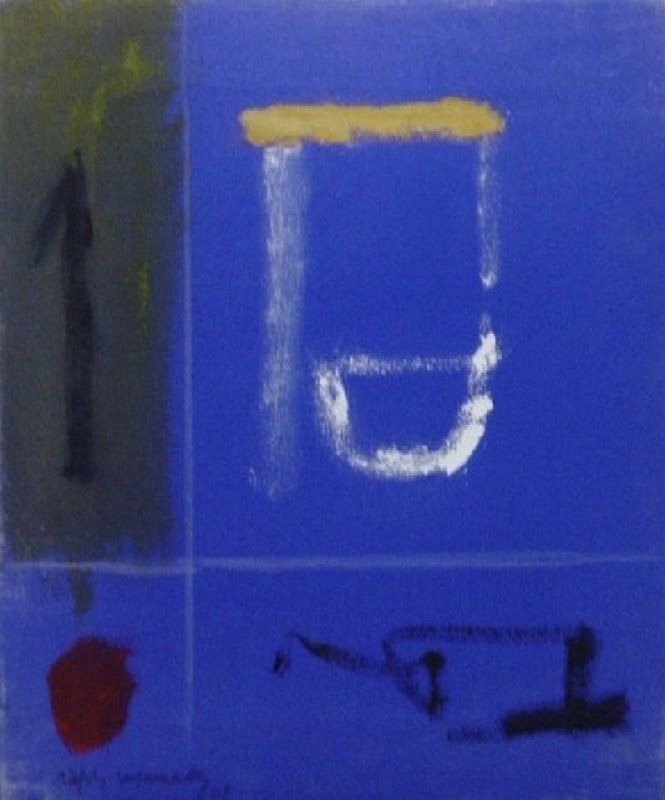 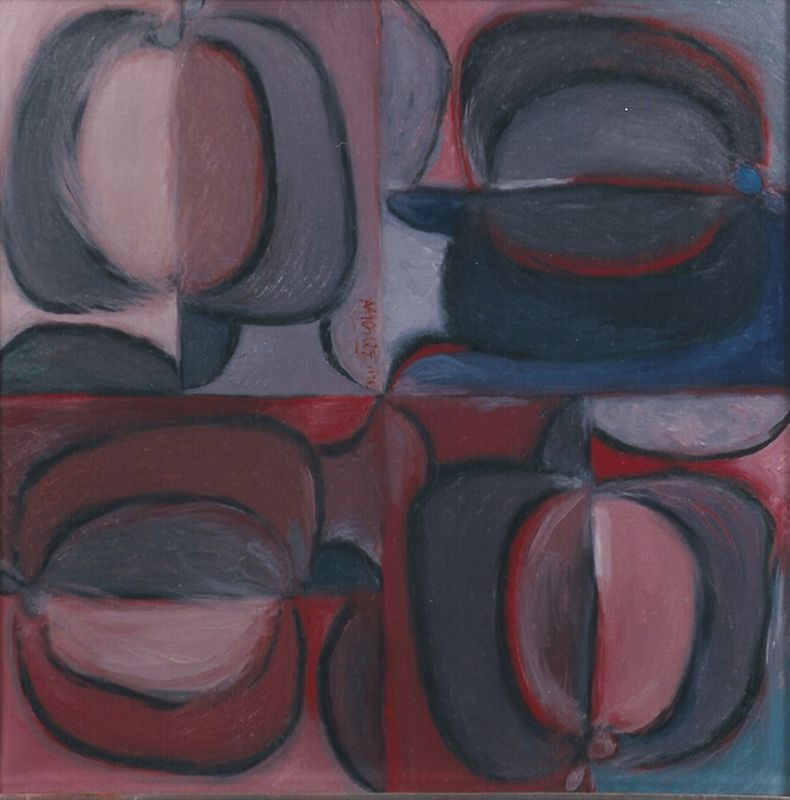 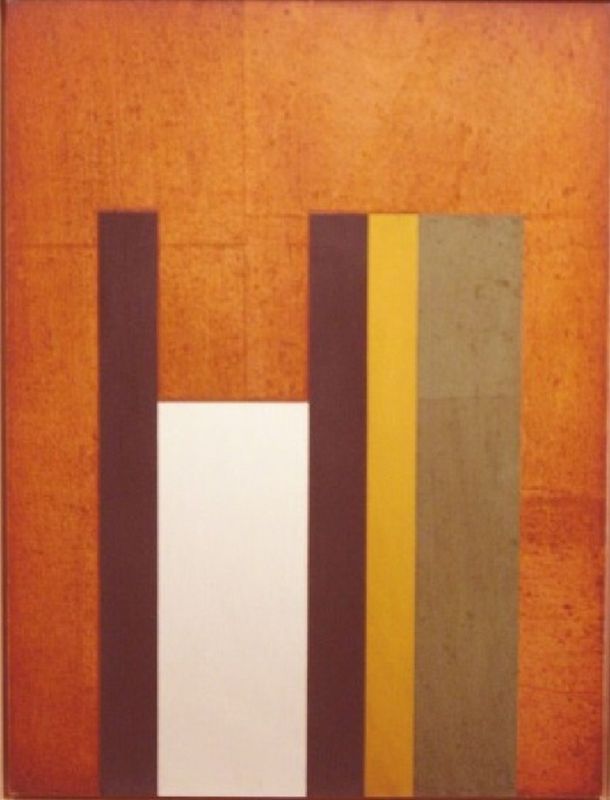 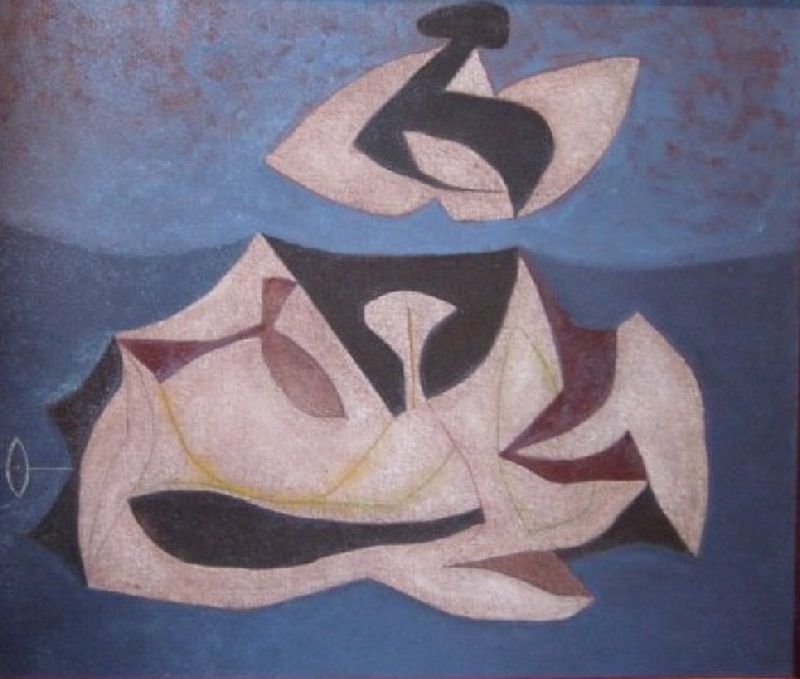 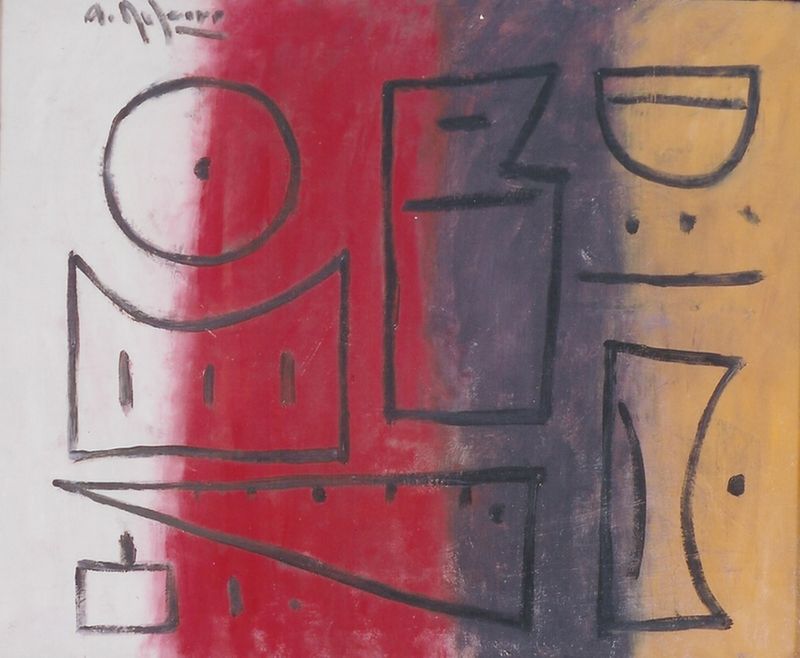 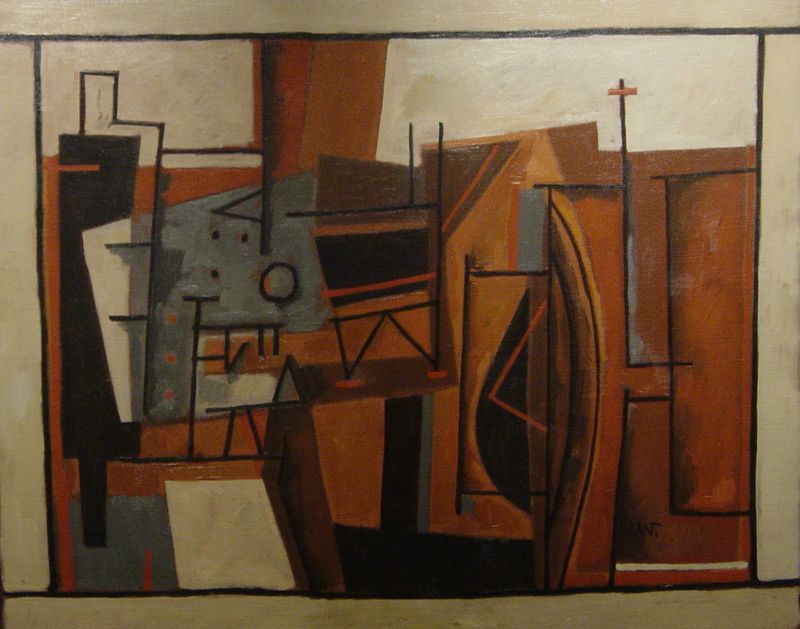