With the title “Parallel lines” we present a new exhibition of Jordi Amagat in our gallery. The idea behind the title is double, on one hand it is a reference to the fact that we will feature his latest works but also some from earlier periods of his career, and on the other, to the incessant apparition of lines in Amagat’s current paintings with no apparent reason.

Amagat has always considered himself a rara avis, not figurative nor abstract, he is, as he points out “a mix of everything, of many different types of art from the 20th Century”, and that goes from the tidiness of Cubism to the mystery of metaphysical painting and including Surrealism or art-decó.

In his work, Amagat prefers to transmit emotions rather than explaining stories, he is more interested in evoking the murmur of the voices in a crowded place rather than showing the place itself with people, hence his compositions may be enigmatic at first, we have to face his work with attention because the narration, if there is any, it is usually hidden.

As it’s typical in his work, faces still appear often in his compositions, either at the center or hidden somewhere in the painting. Although it’s a subject that has been repeated several time trough art history, Amagat’s aspiration is to offer something new because, if there no two human beings that are the same, neither are two faces, and this turns it into an unfinished subject, besides, face is where more expressions can be found regardless of whose portrait the artists is doing, even if the portrayed exists or not.

In previous exhibitions we have only included a sculpture every now and then, but this time we have chosen a few and they are like a logical continuation of his painting. In his compositions, Amagat uses to present figures and shaped of great volumetric potency that seem to ask for the third dimension, and in this show we will present ceramics and sculptures that confirm those feelings. 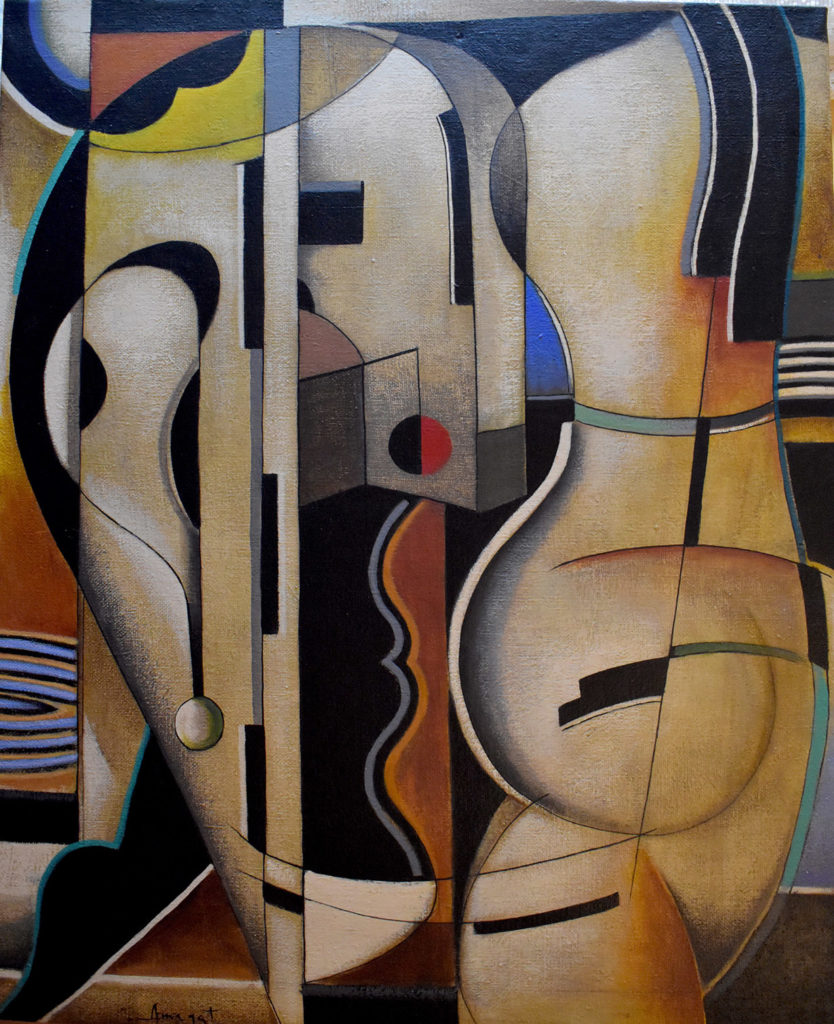 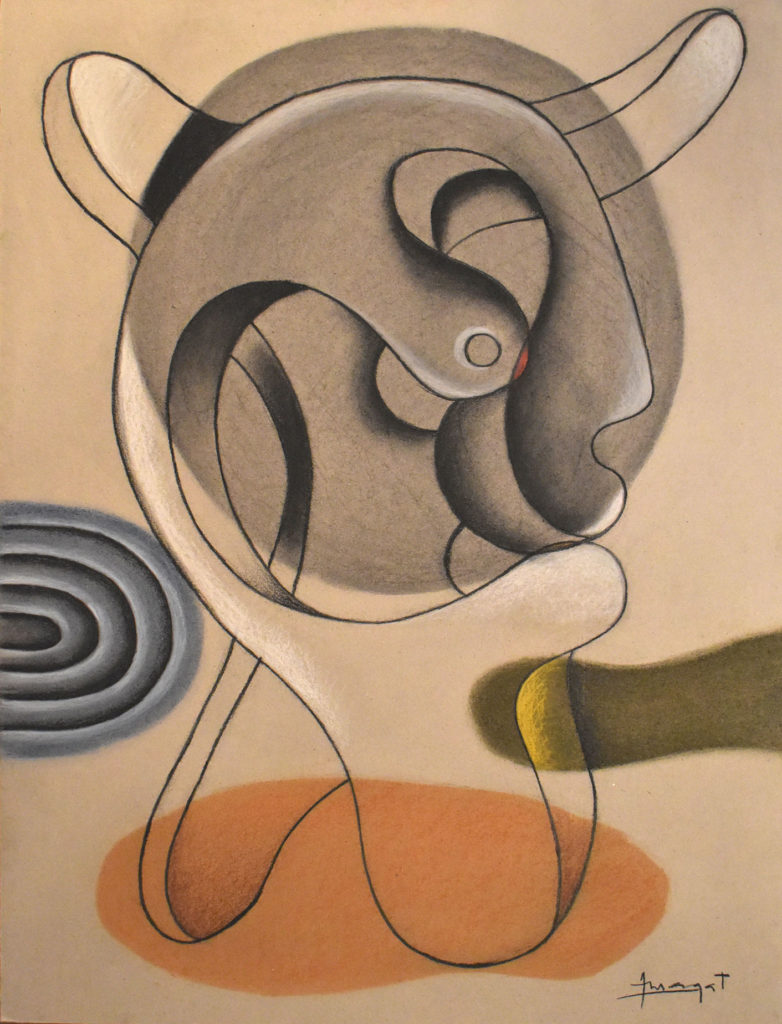 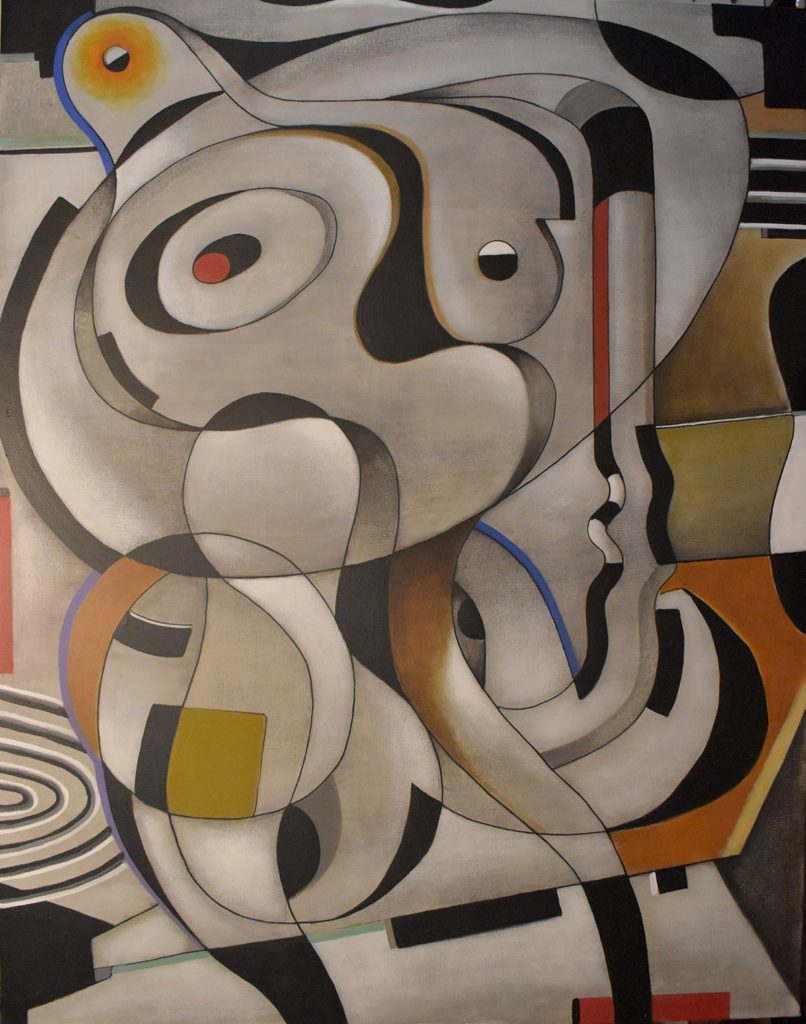 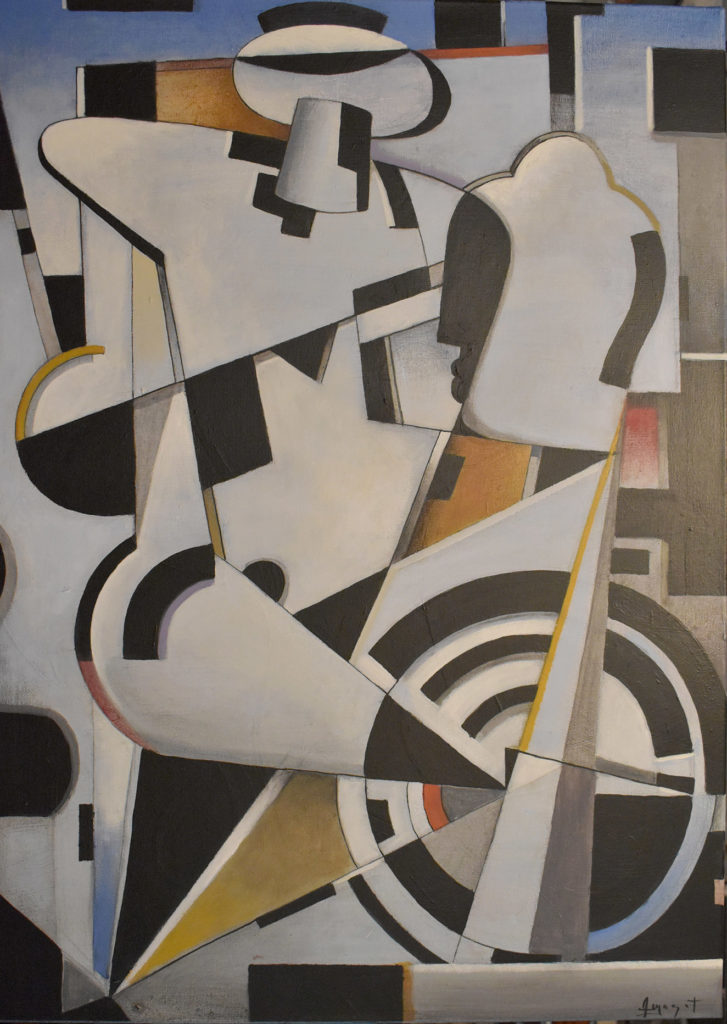 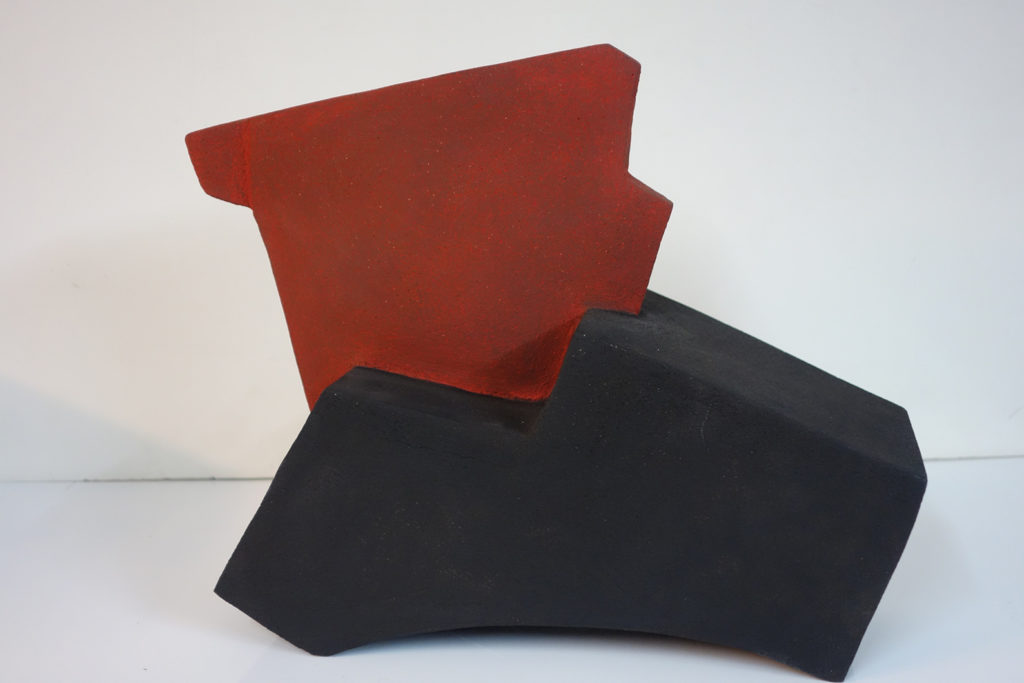 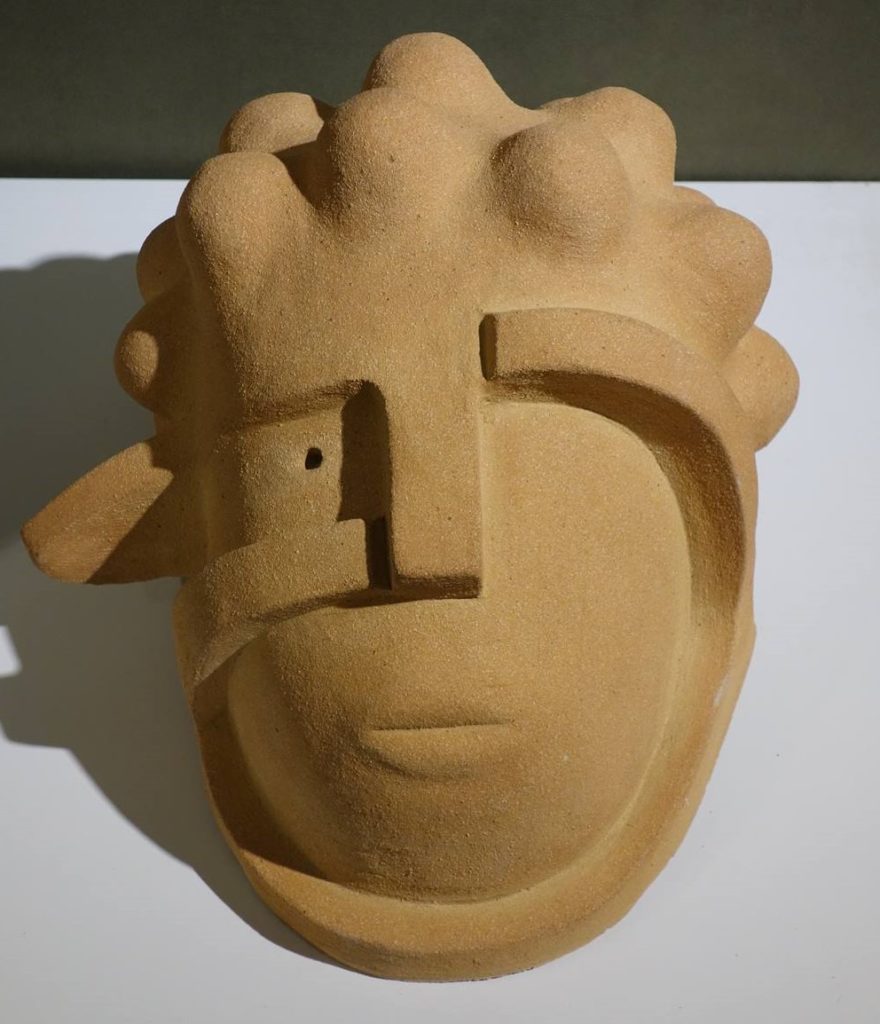 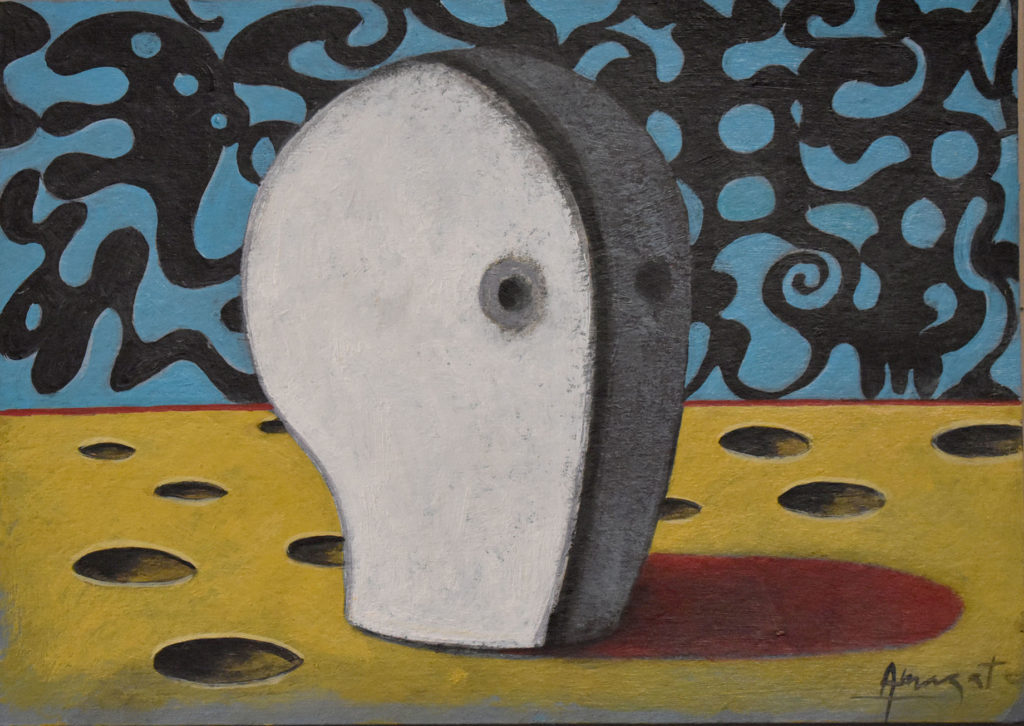 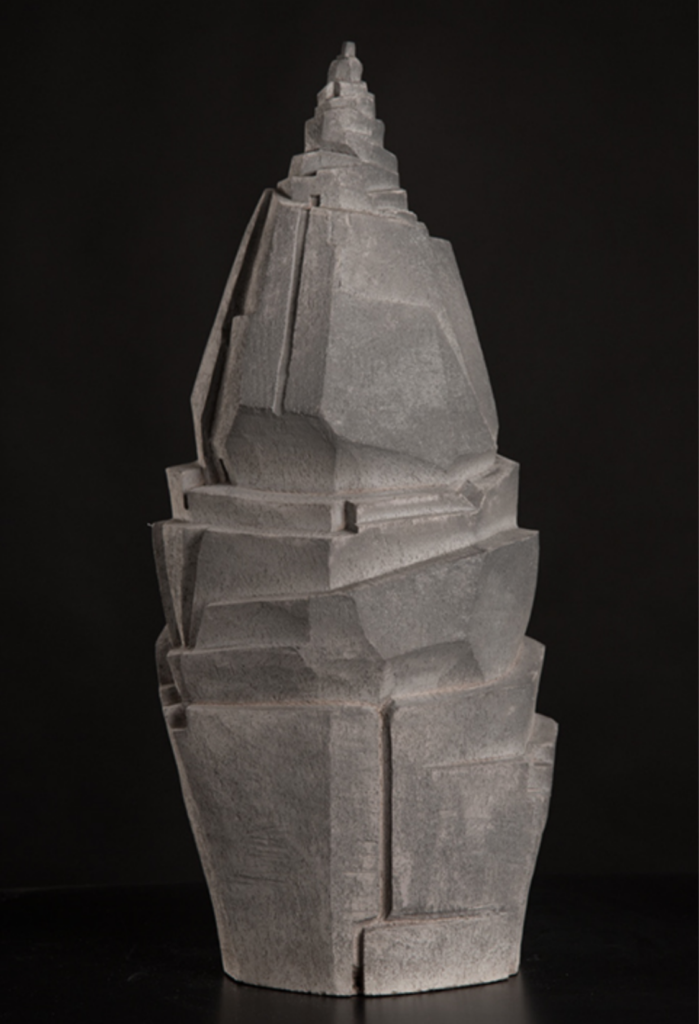 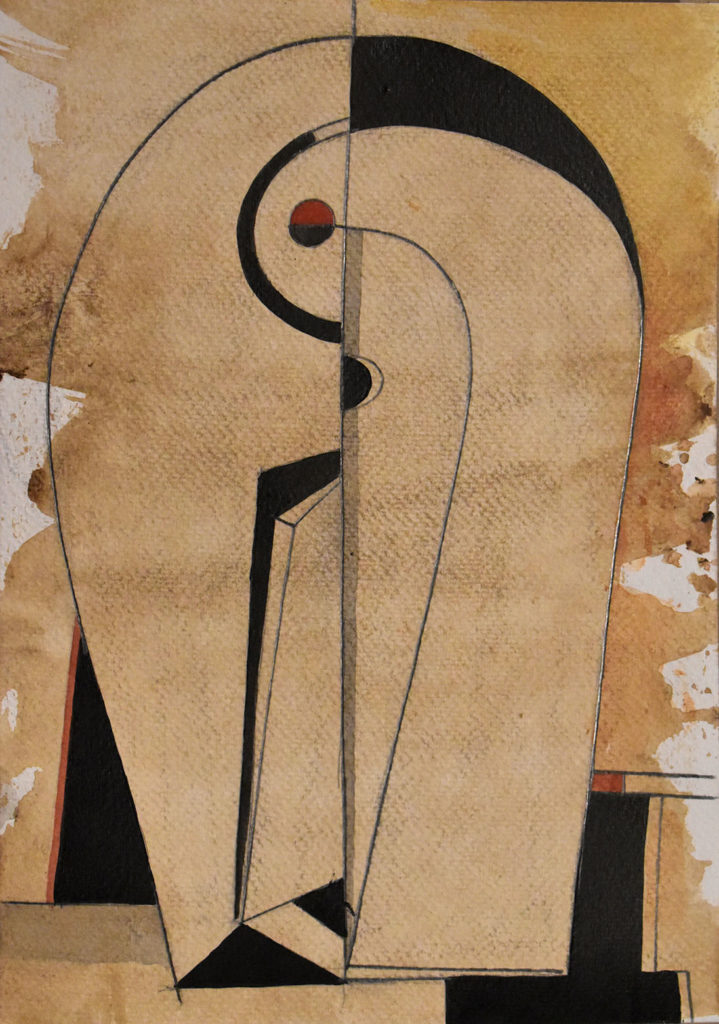 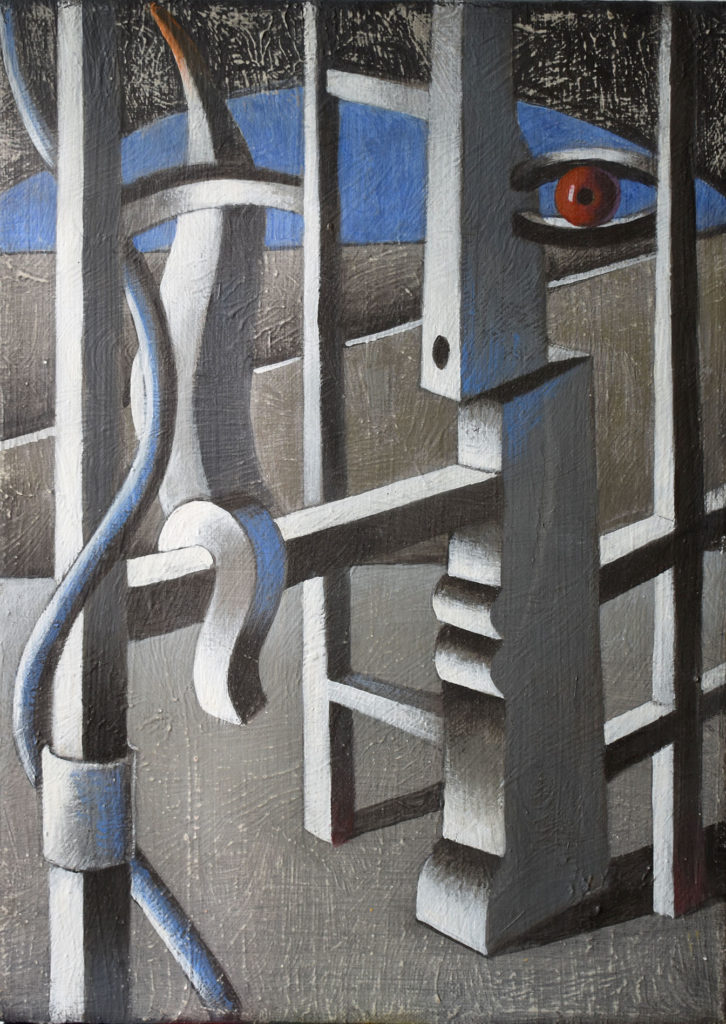 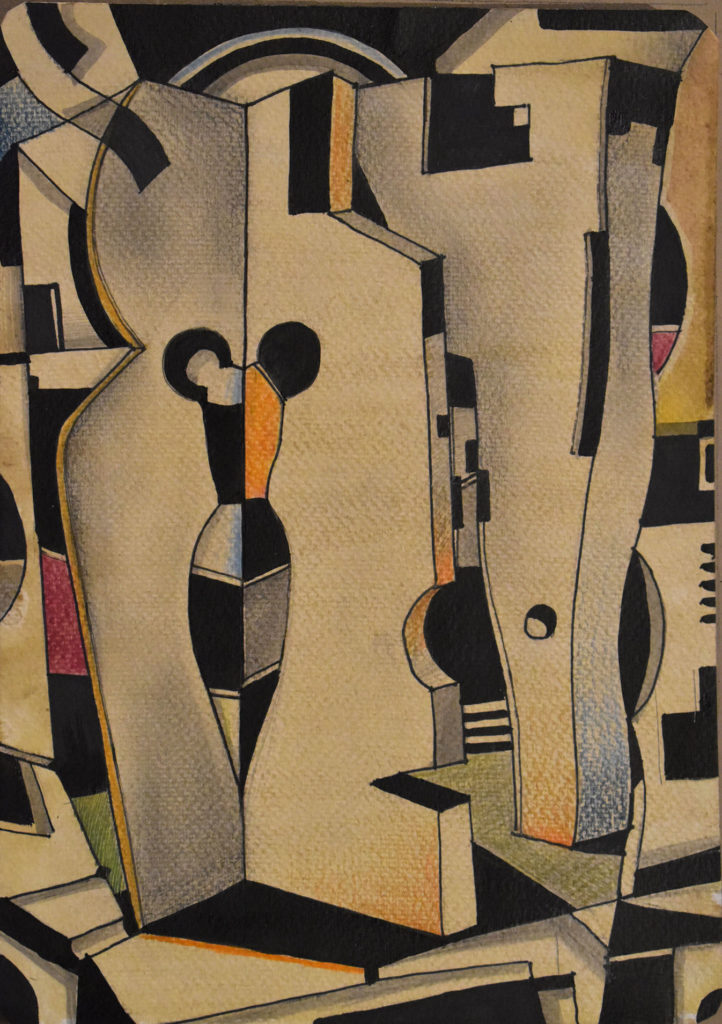