Among the Spanish artists we will be exhibiting are Francisco Bores, Apel·les Fenosa, J.Fín or Joaquín Peinado. Into this group there are some works that are quite remarkable, for example, by Manuel Angeles Ortiz we present a still life from 1925 from his Parisian years before the Spanish civil war. Celso Lagar is an artist we rarely include in our shows, but this time we present “Le quai a Bilbao”, from 1919, the most interesting period of his career. Lastly, another interesting painting is “Informel”, by Jacint Salvadó, a canvas from his the brief period, by the end of the 50s when he abandons geometric abstraction to enter for a few years in a materic, informalist painting.

In the international side, we will feature two works by artists little known in our country: “Nu sur canapé rouge”, an oil from 1917 by the Danish cubist Henri Jais-Nielsen, and the still life from 1926 “Nature morte à la ponme”, by Jean Lurçat, French artist mainly known for his revolutionary tapestries. We have also been able to include two gouaches by Luis Marcoussis, French painter of Polish ancestry that evolved from the impressionism of the beginning of his career to the cubism that marked his years of artistic plenitude.

Lastly, constructivism is also present with two pieces, a construction from the decade of the 60s by Augusto Torres and one of the most relevant works of the exhibition, “Reloj” by Joaquín Torres-García. Dated in 1929, this oil on canvas corresponds to the Parisian years of the Uruguayan master and on it appear some of the characteristics of what will later be constructivism: not only the main theme is the clock, one of his typical symbols, but also can be perceived the color planes that divide the work and that will be so usual in future works. 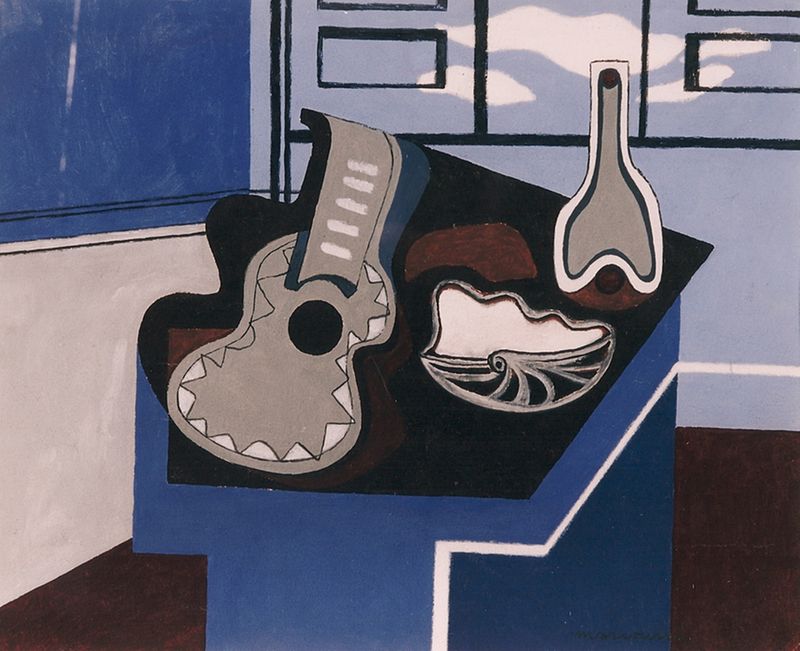 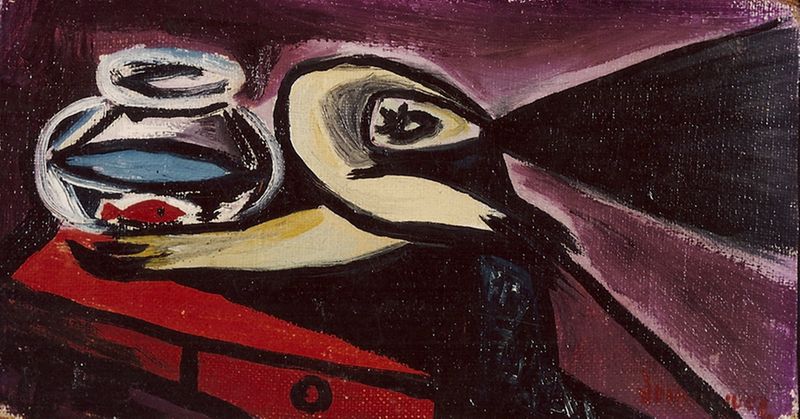 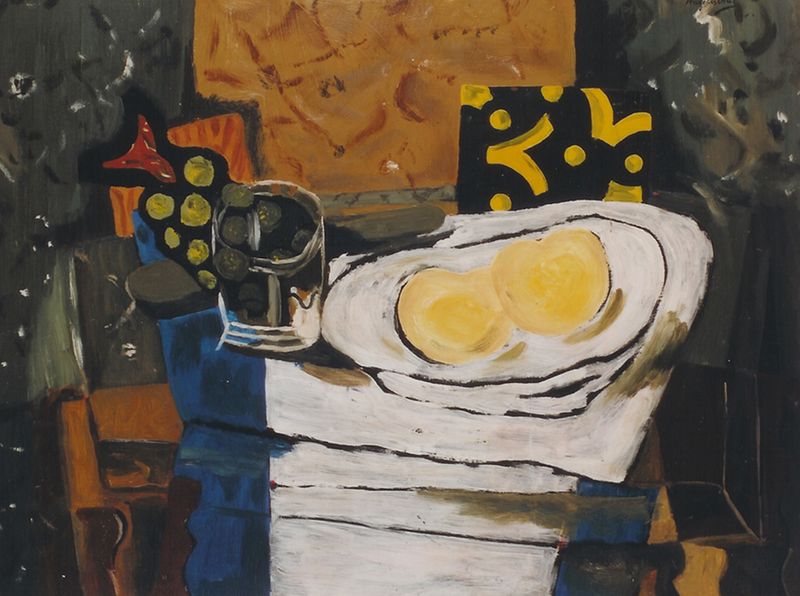 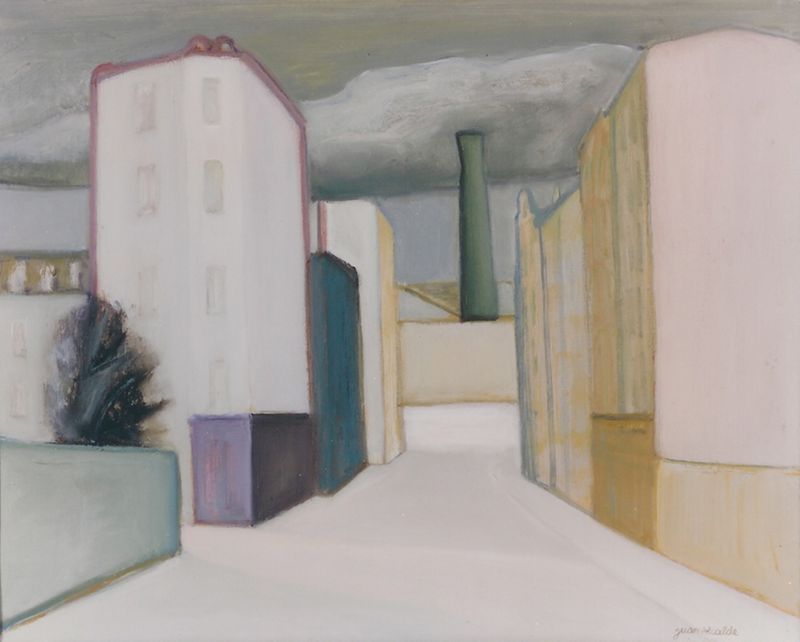 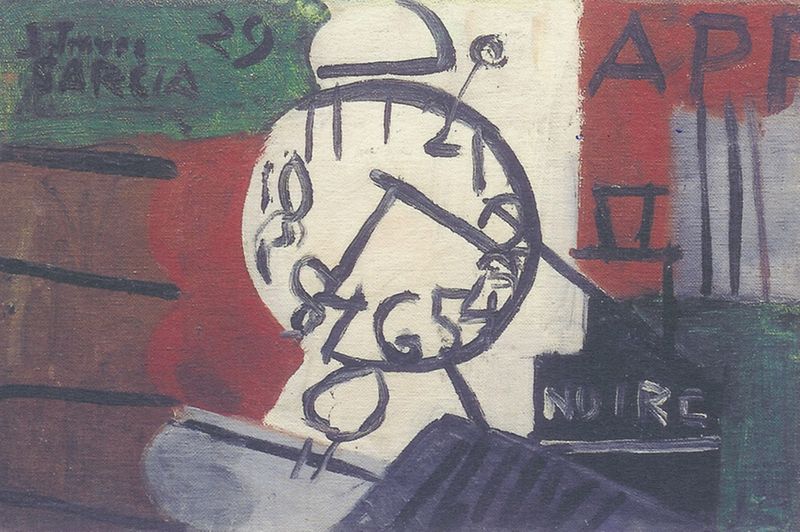 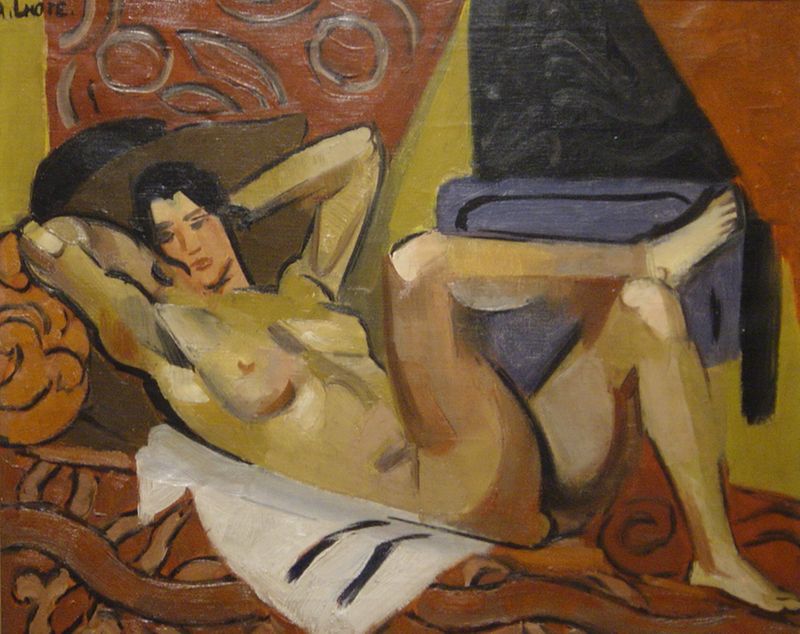