This October marks the 40th anniversary of the gallery. To celebrate it, and in our ongoing cycle of exhibitions dedicated to the avant-gardes, we have decided to present a show dedicated to José Gurvich, one of the most relevant disciples of Joaquín Torres-García and his work has only been seen in Barcelona in 2000, when we presented a solo show in our gallery.

Constructivism is an artistic movement that has always been very interesting for us. Over the years we have presented the works of his creator, Joaquín Torres-García, as well as his pupils in several solo and group show.

José Gurvich was one of the most relevant students of Torres-García: he joins his workshop in 1945, and despite that at the beginning of his career his work is clearly constructivist, he evolves to his own path, developing his own personality. A relevant detail is his religion, Judaism, something he incorporates to his art, mainly during his stays in a kibutz in Israel in the 1950s and 60s.

Despite his early death in New York in 1974, where he was projecting a series of large sculptures, he was able to develop a complete and personal body of work where the principles of constructivism where the base to develop his own path.

After his death, his work has continued to be exhibited trough the globe. In 2005 opens the Gurvich Museum, where besides promoting his work and his life, presents show by other artists.

The current exhibition has already been presented on institutions in Washington, Miami and Montevideo and is focused in small works on paper. It’s an essential part of his work, as it’s not only a selection of sketches for future paintings, sculptures or murals, it is also a moment where the artist let himself go and experimented with much more freedom. The exhibition is completed with a couple of oils on cardboard and two sculptures. 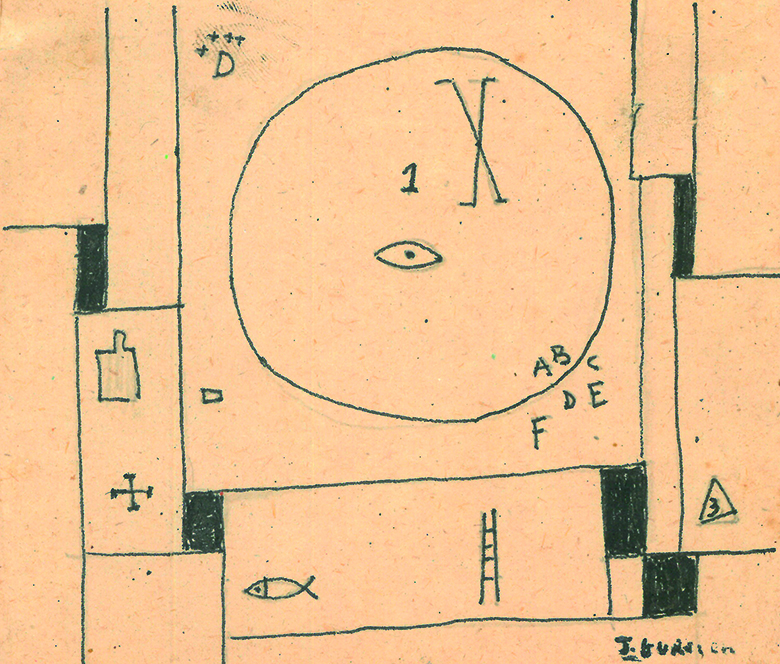 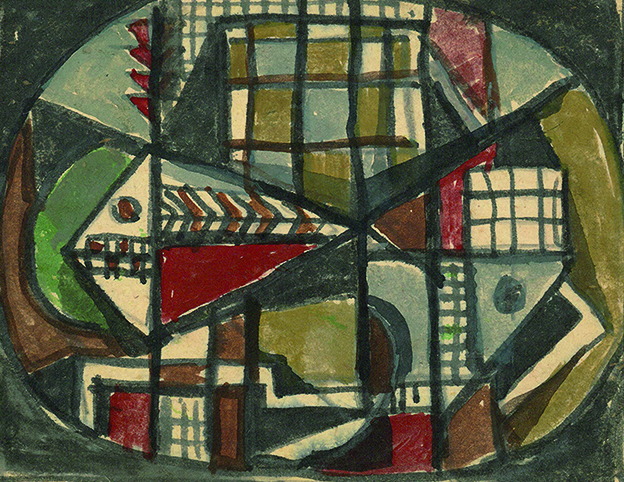 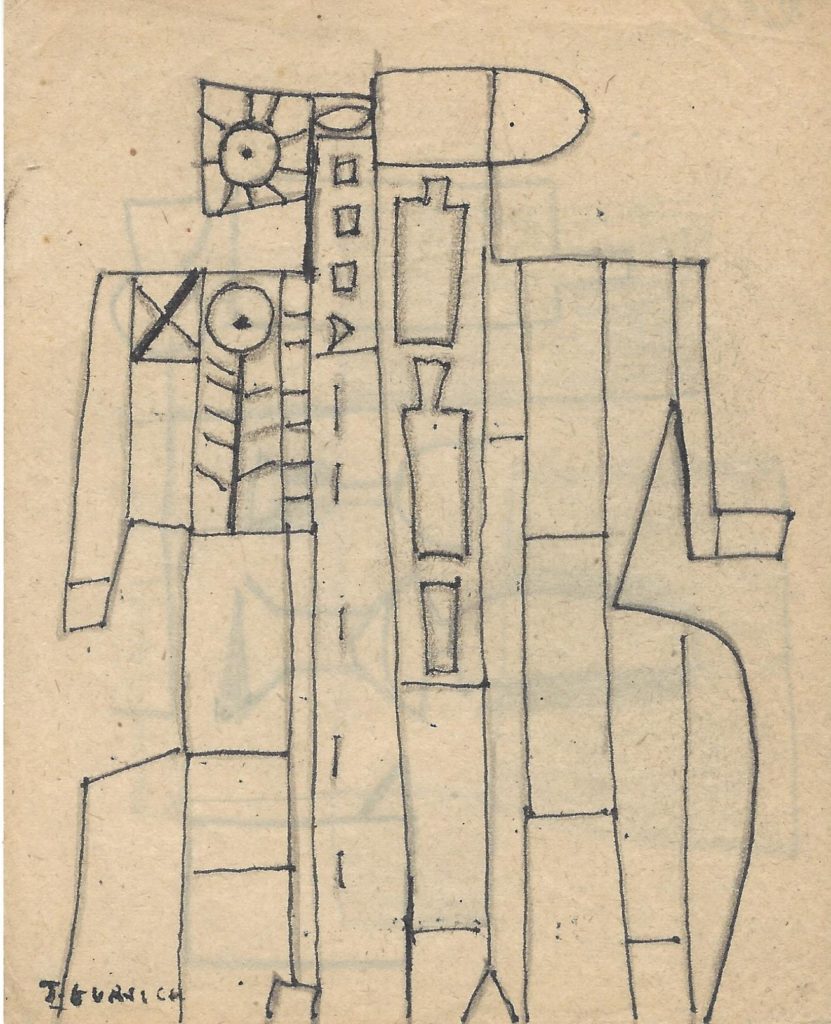 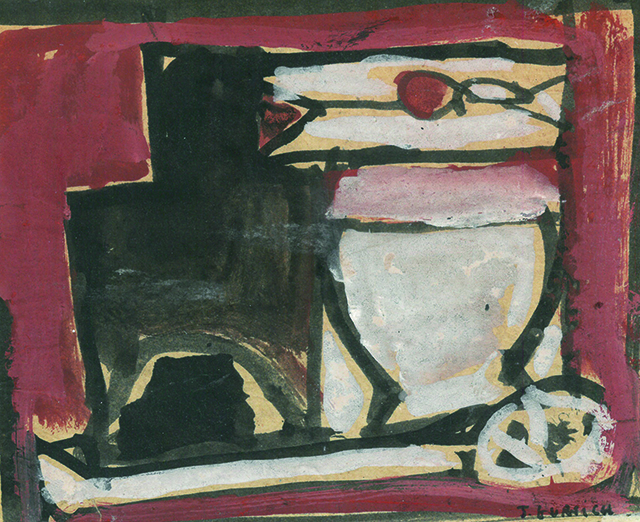 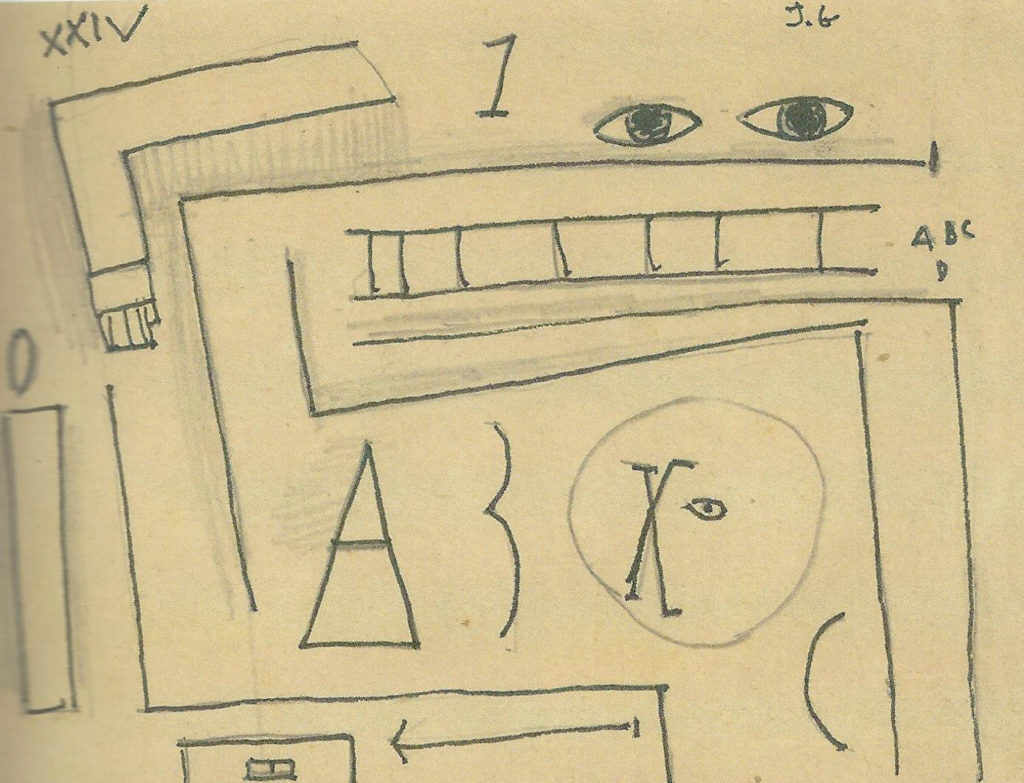 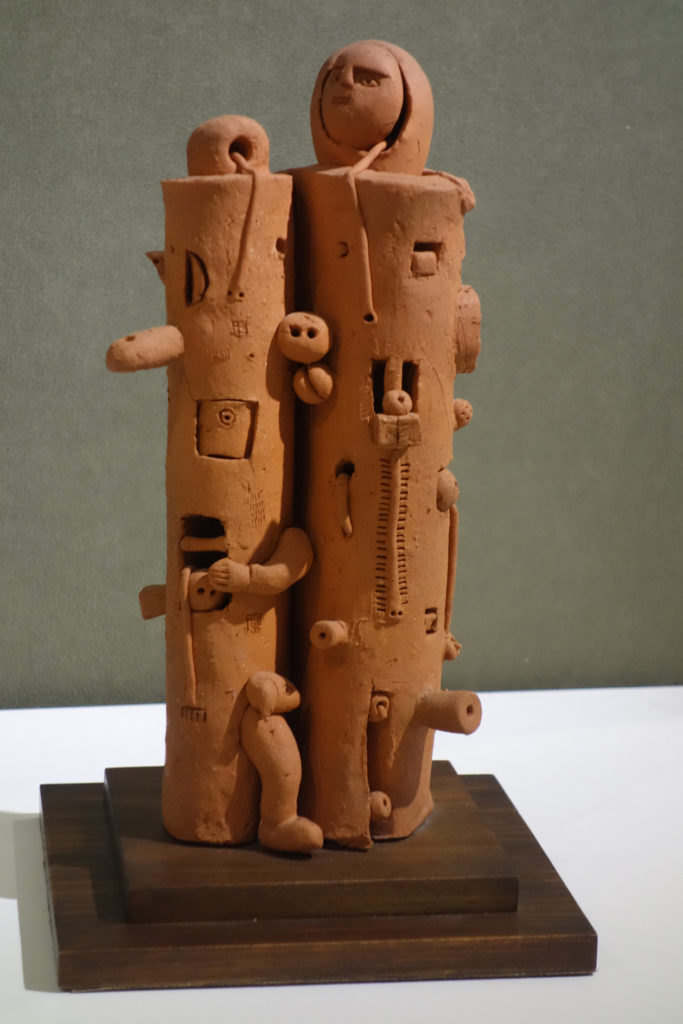 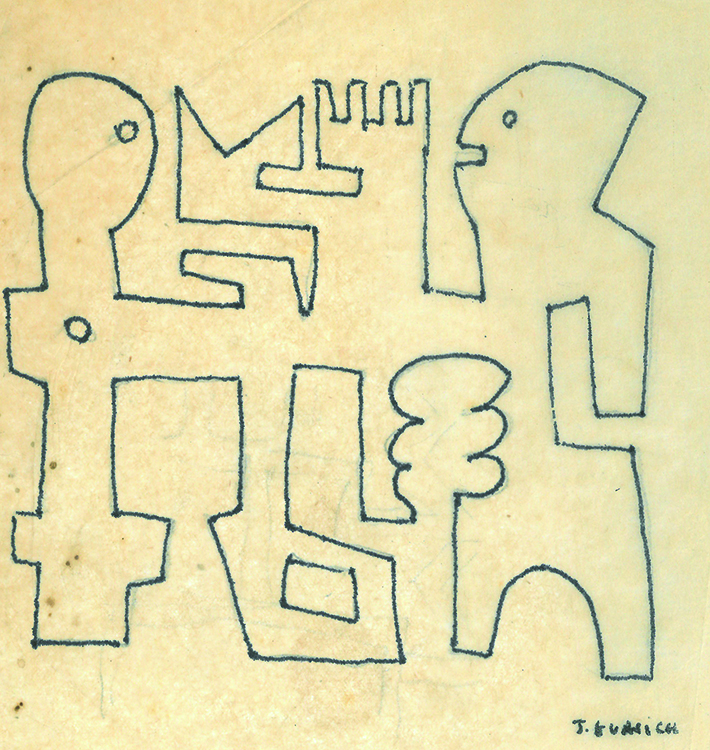 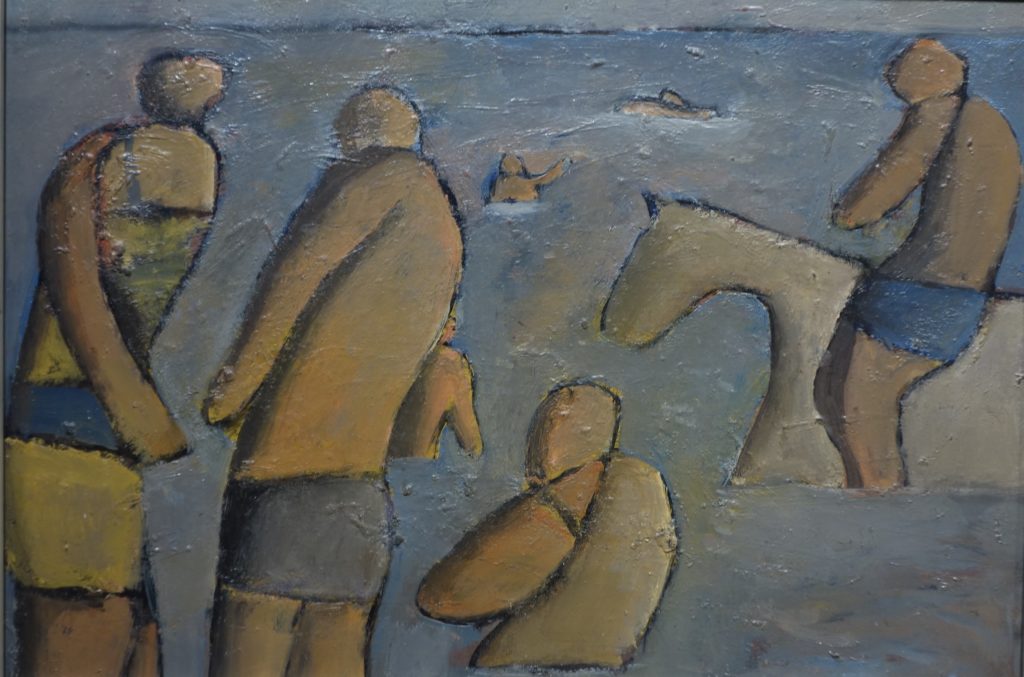 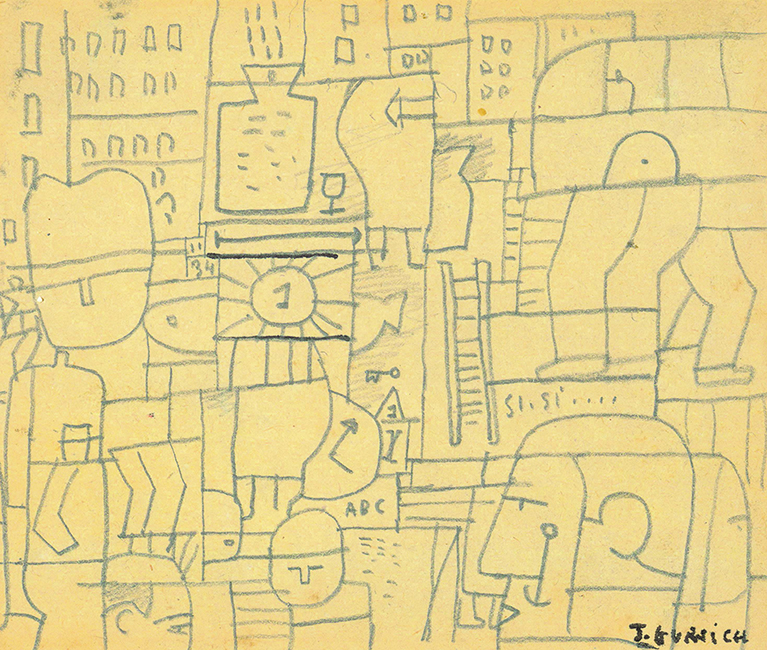 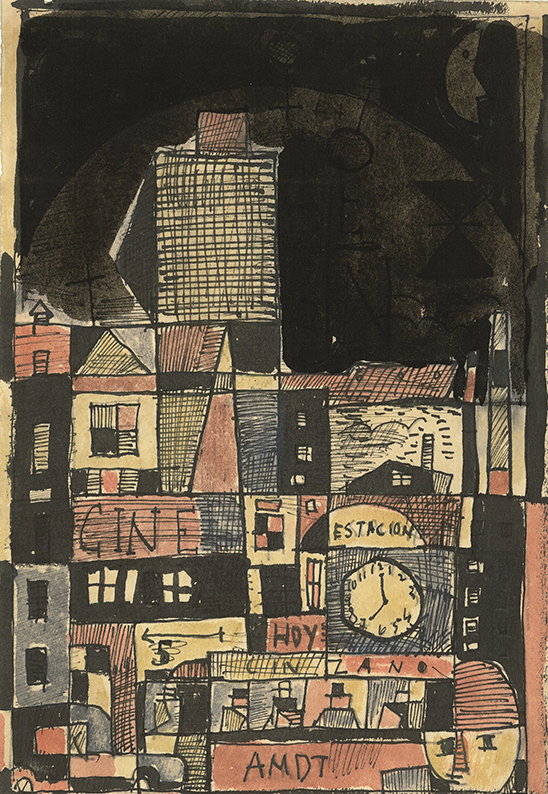 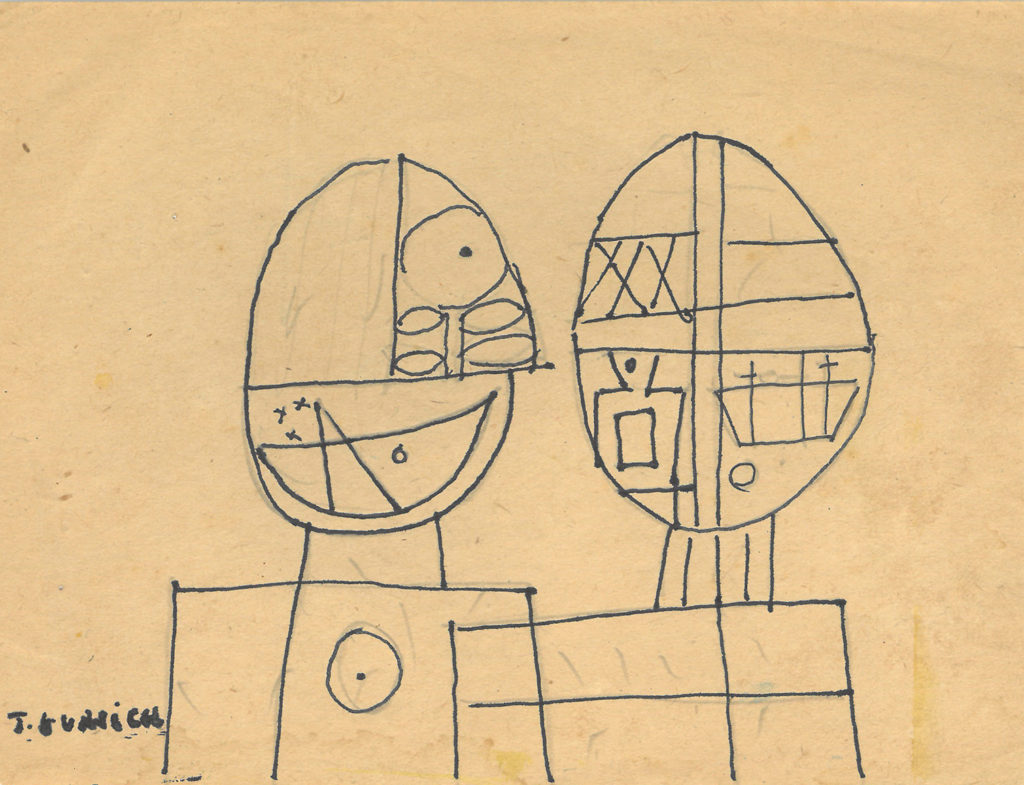 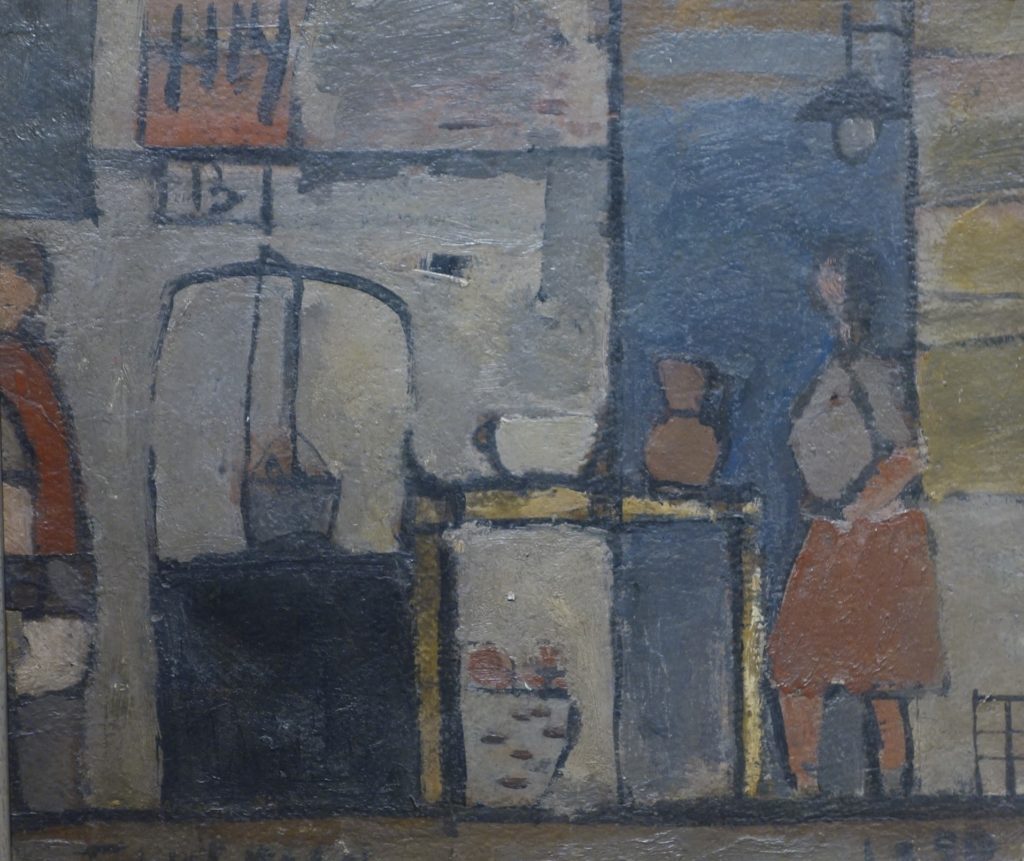