We open the year with a group show dedicated to the historical avant-gardes. Since its opening, our gallery has always been interested in exhibiting artists linked to the in-between wars school of Paris. We have dedicated to the known artists but also to others who, for different reasons, have been overlooked but whose work deserves to be shown and recognized.

On this occasion, we present some of our regular artists, such as J.Fín, who this year has been included in the collection of the MNAC museum with an informalist work from 1949. The paintings of Javier Vilató or Jacint Salvadó, as usual, will also be present on the show.

Likewise, another work that deserves special attention is a delicate drawing by Joaquin Torres-Garcia dated in 1949. It’s a preliminary and complete study for what will be his last painting. In it, Torres shows a Mediterranean scene that on which we can appreciate the mark of his constructivist period.

Among the artists we don’t exhibit often, stands out a painting by Pedro Flores. By the he painter from Murcia, exiled in Paris, we present a suggestive and vibrant maternity that clearly reflects the influence of cubism. Another important piece we are featuring is Benjamin Palencia’s. Known mainly for being part of the Vallecas School and his poetic Castilian landscapes, we have focused in his first period close to surrealism that he develops in zoomorphic and vegetal shapes that liken him to his friend the sculptor Alberto Sánchez. In this exhibition we have included a delicate watercolor form 1930.

In addition to Benjamin Palencia, Josep de Togores is also among the artists who briefly joined the avant-gardes. Togores lived in Paris from 1921 until 1930 and was part of the group of artists that exhibited at the famous gallery owned by Daniel Henry Kanhweiler. We have shown several times his surrealistic works, an interesting but brief period that corresponds to the years from 1927 to 1929. This time we present a typical piece from his Parisian period, from 1920 to 1927, where volume and the rotundity of the bodies are essential. The painting, titled “Jeune filles de Bandol”, depicts a group of young women staring at us daydreaming, from an imagined terrace.

La 2 TV has just presented the documentary “Baltasar Lobo – La soledad del escultor “(BAltasar Lobo, the loneliness of the sculptor”, focusing on the work of the artist from Zamora, but also offering an interesting look on the School of Paris. You can watch it here.

"De norte a sur" magazine has published an article on the exhibition. You can read it here. 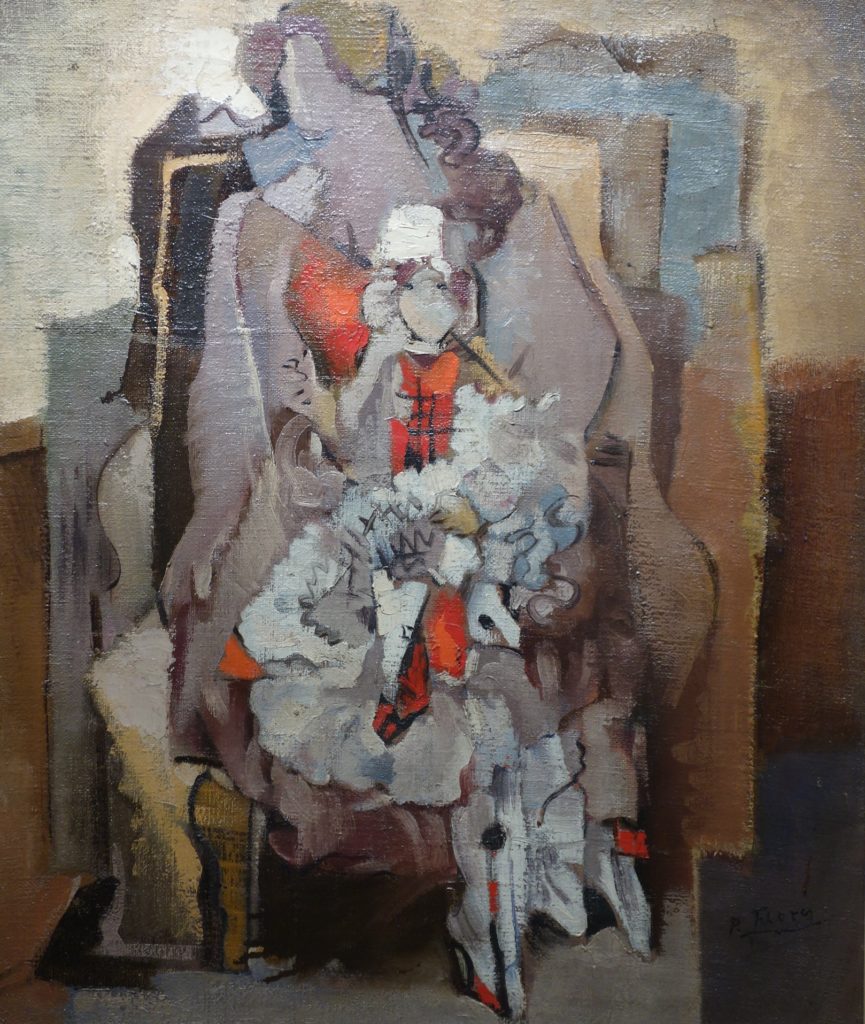 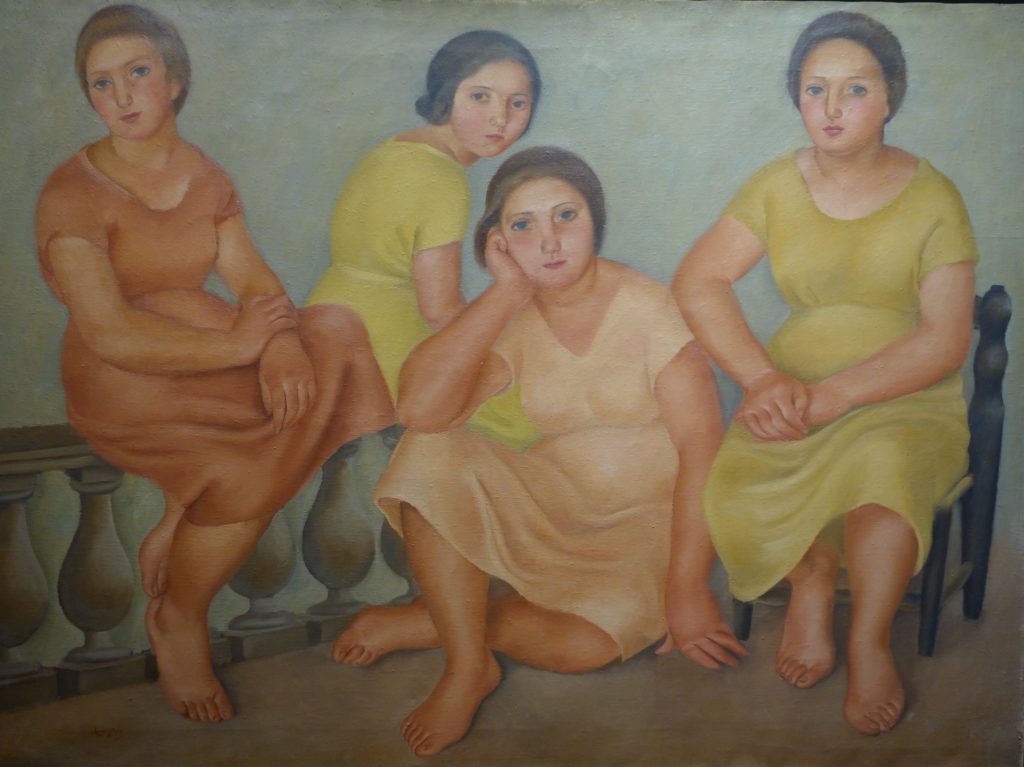 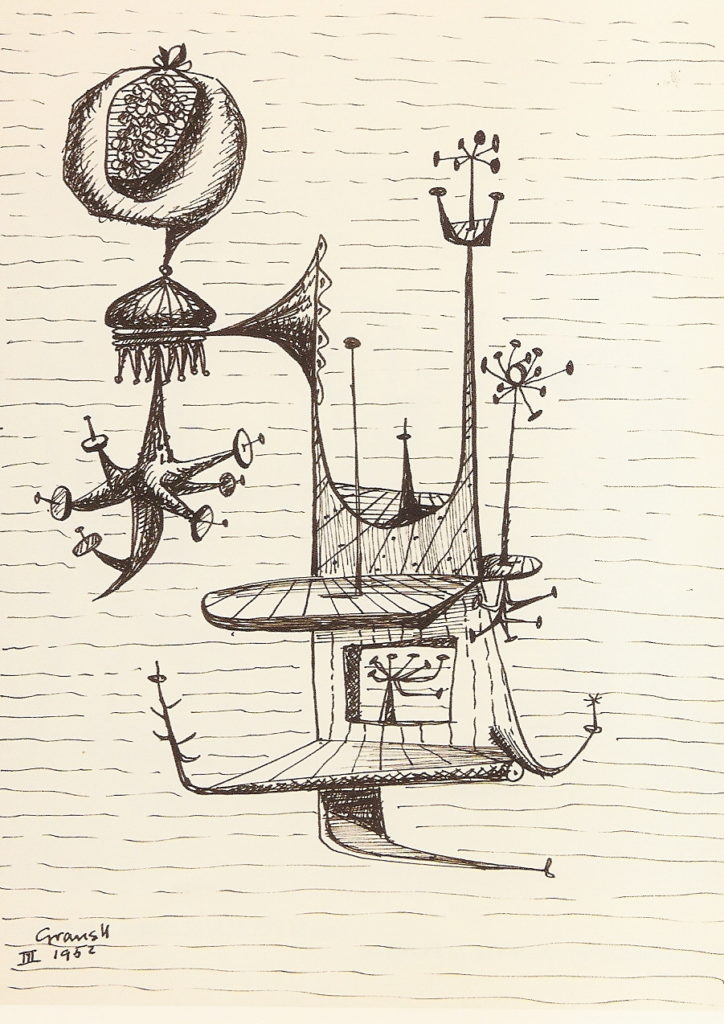