We open the 2021-22 season with the exhibition Alceu Ribeiro – Equilibrium and constructivist rhythm, a view of almost 20 years of the Uruguayan painter. Ir’s a careful selection of works from the artist that include oils and acrylics on canvas, collages in wood and drawings. Among the pieces we have chosen, besides some unseen works, there are also others that haven’t been exhibited for more than 20 years.

Our gallery has always been closed to Joaquin Torres-Garcia and his environment, the Uruguayan master has been present in our group shows dedicated to the avantgardes and we have also presented two solo exhibitions, and it is this relation that allowed us in 1997 to meet Alceu Ribeiro, his disciple in Montevideo in the end of the 1930s.

Yes, Ribeiro was one of his first students in his workshop in Montevideo and with him he learned the basis of constructivism. Our current show is titled Alceu Ribeiro – Equilibrium and constructivist rhythm because these two concepts are basic in constructivism, but specially in the work of Ribeiro, who considered these ideas fundamental for his work, as he said “rhythm is the organizer of the canvas”.

Ribeiro never left constructivism, he stayed loyal to those principles looking for what he called “my small peculiarities”. AS the art critic Juan Bufill points out: “In Ribeiro’s work there are similarities such as Torres-García, but also personal deviations and greater musicality or presence of plastic rhythm (…). The rhythms of Alceu Ribeiro frequently seem independent of the represented reality. These are rhythms that are in the painting because they are in the dreams, perception or whishes of the artist, rhythms that go on their own. These shapes are real. The rhythms of the painter are also real”.

The exhibition Alceu Ribeiro – Equilibrium and constructivist rhythm can be visited until November 10th. 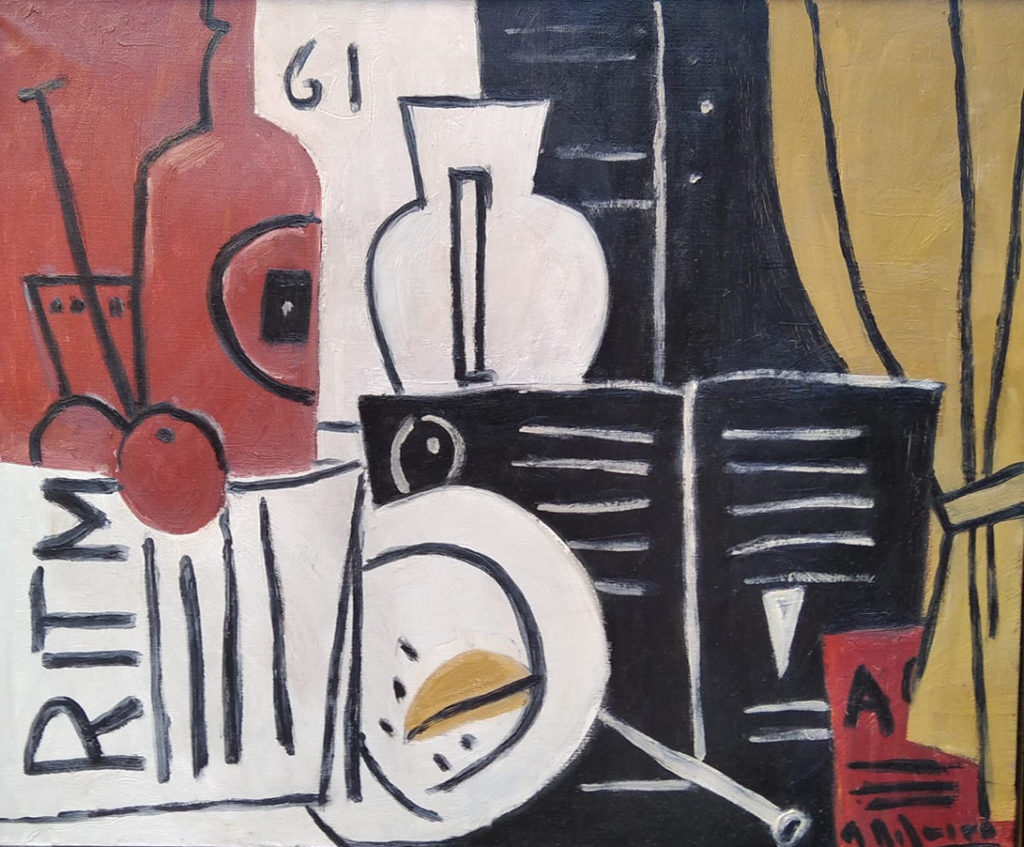 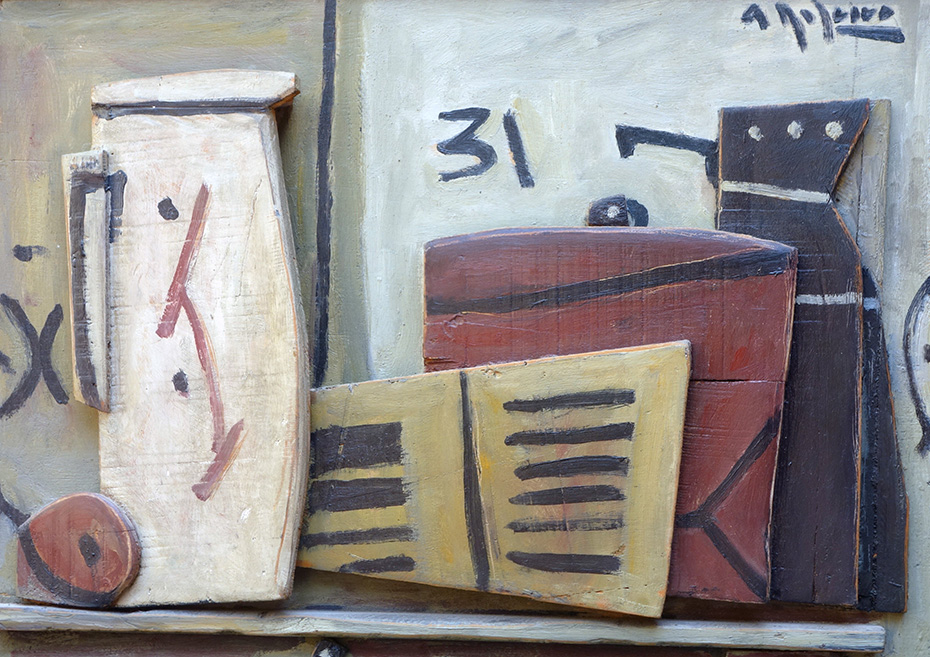 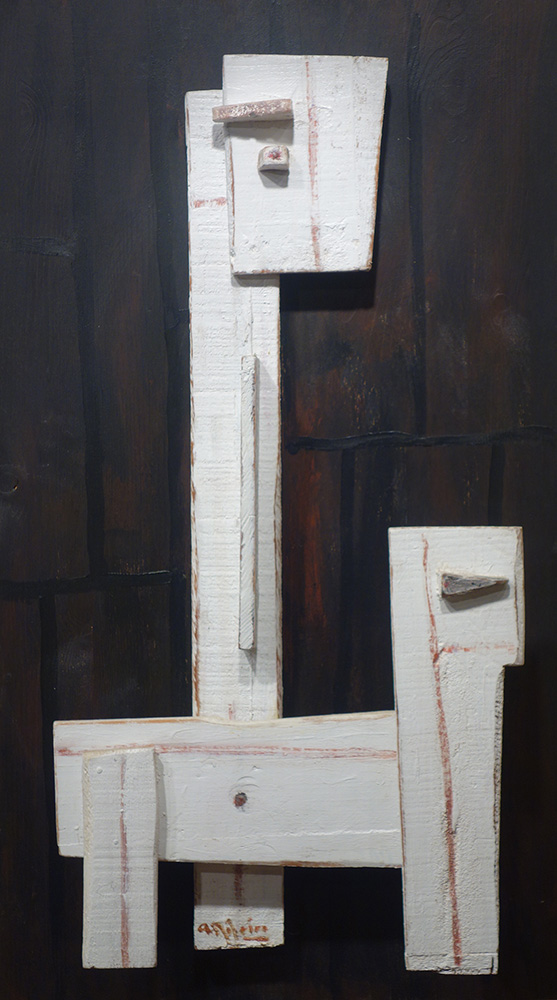 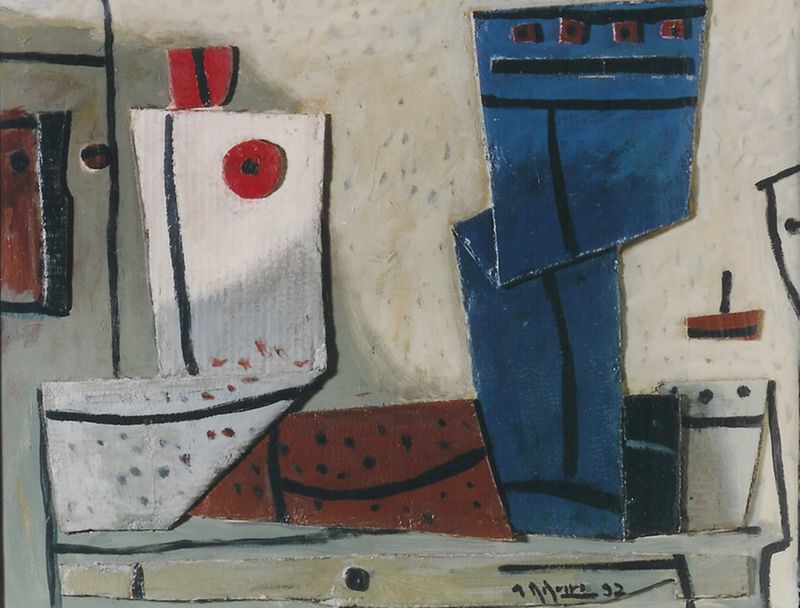 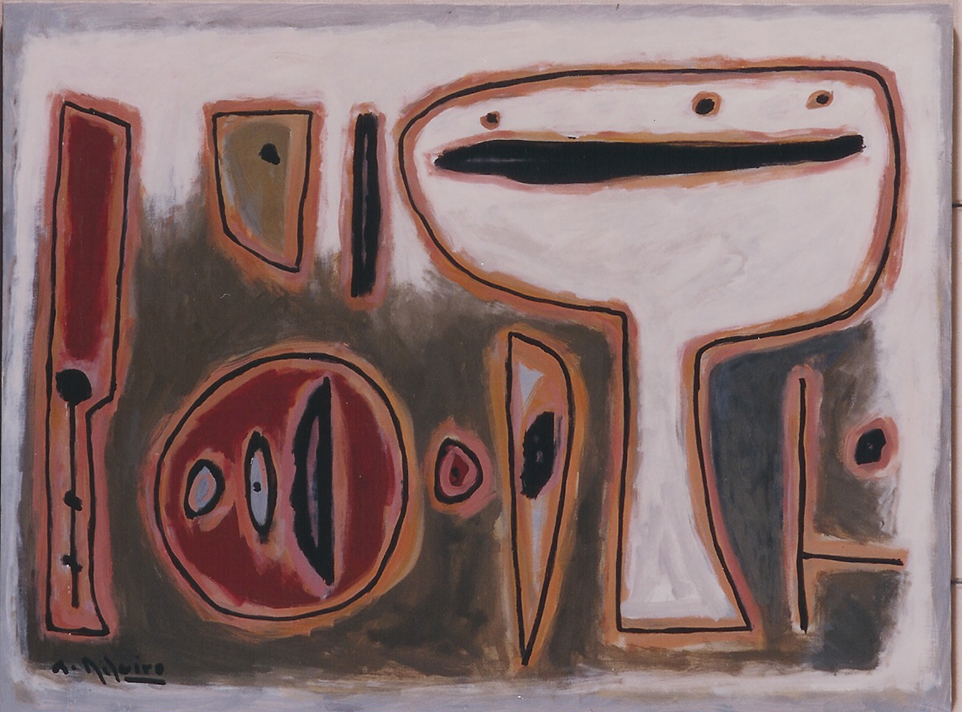 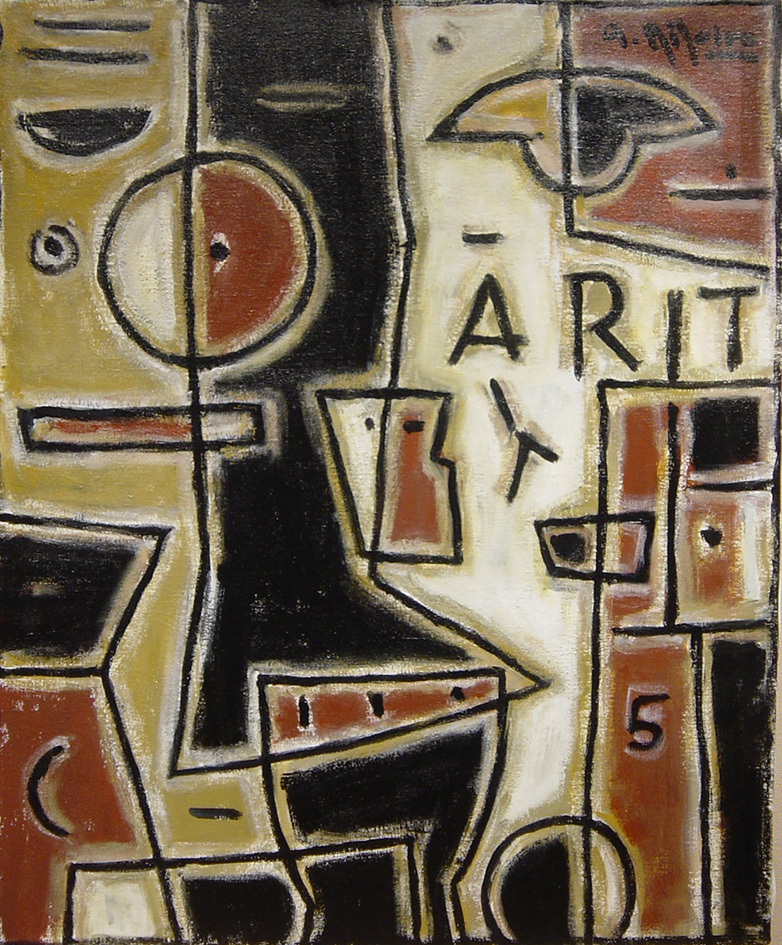 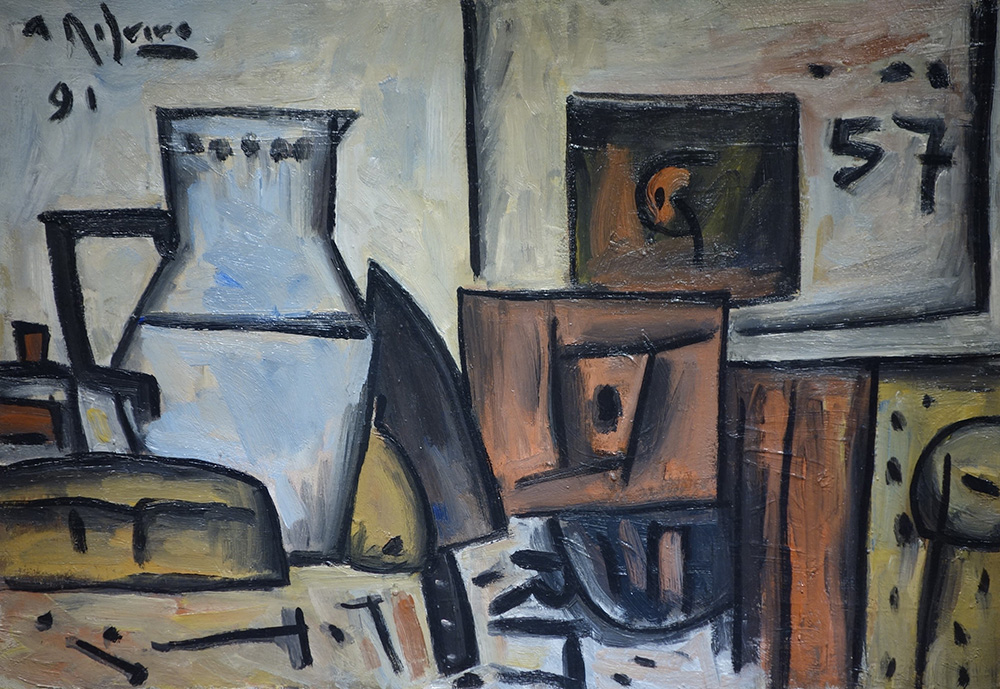 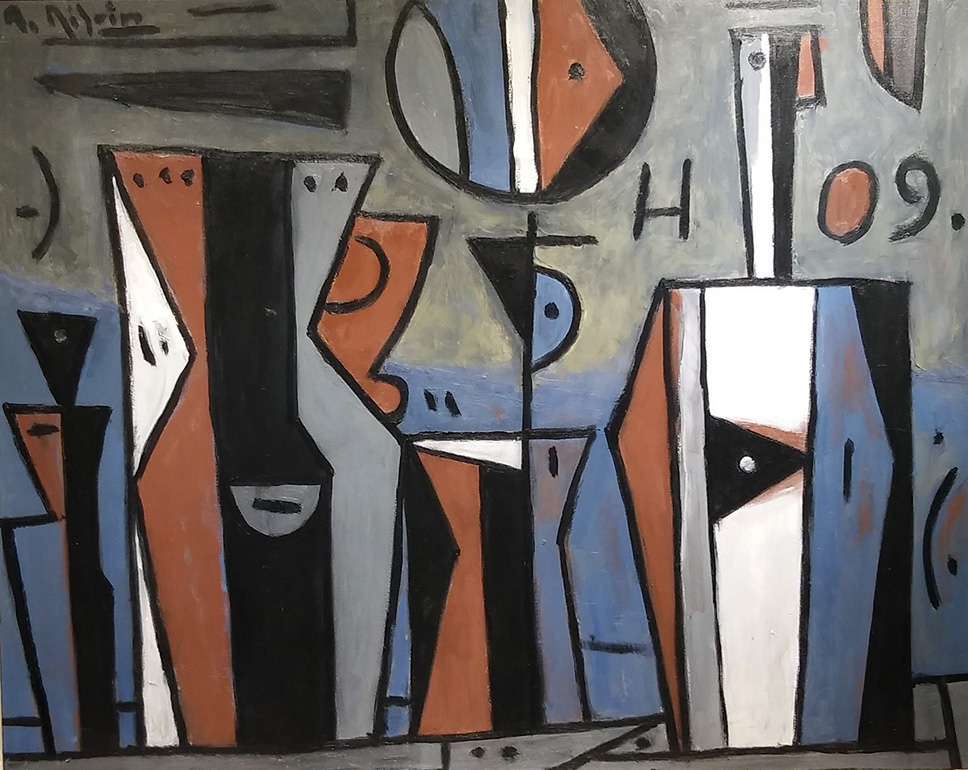 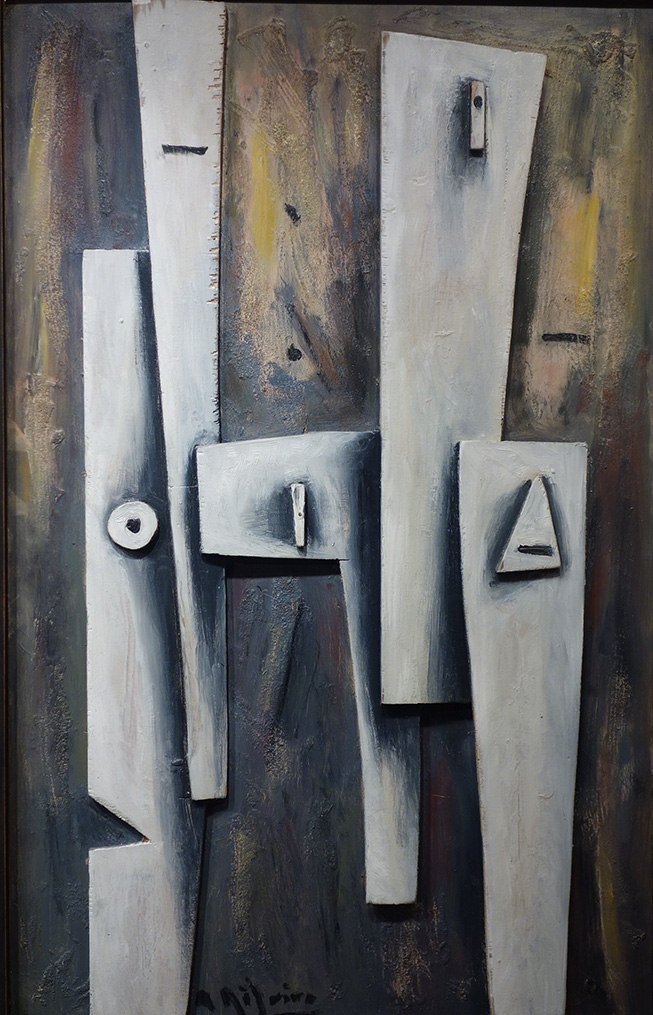 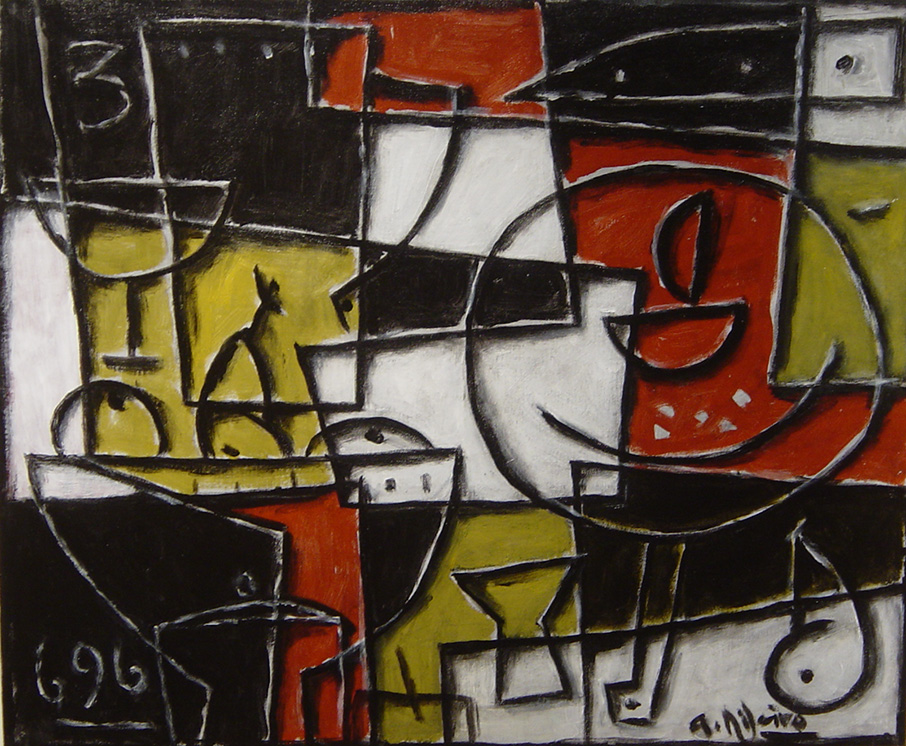 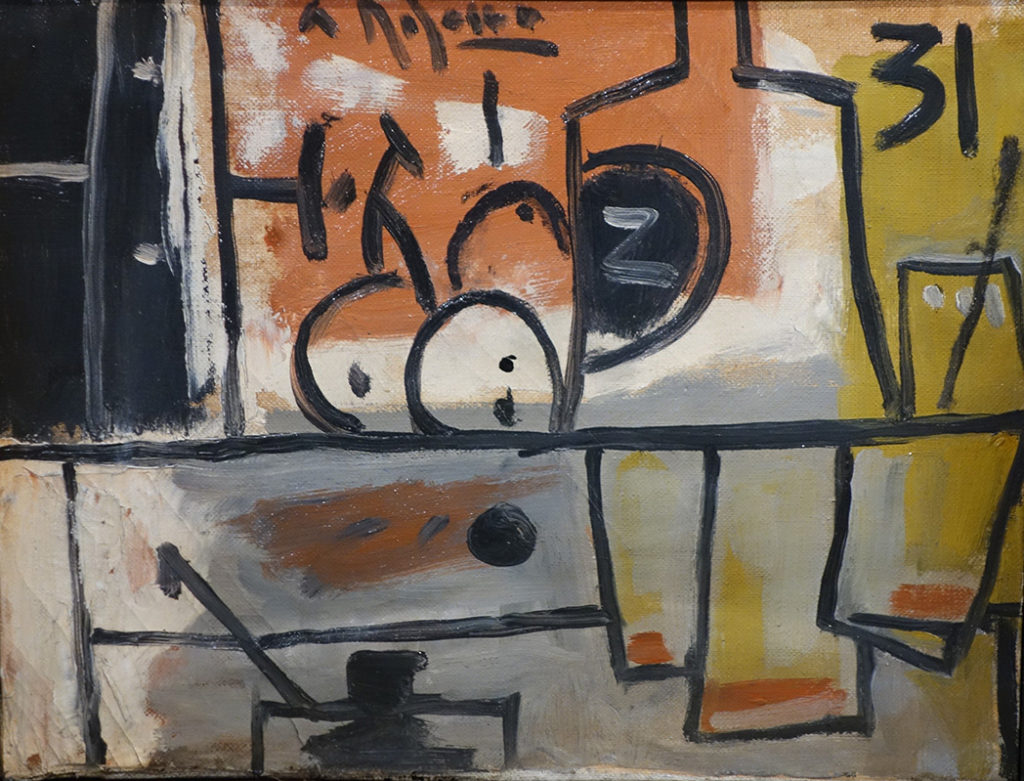