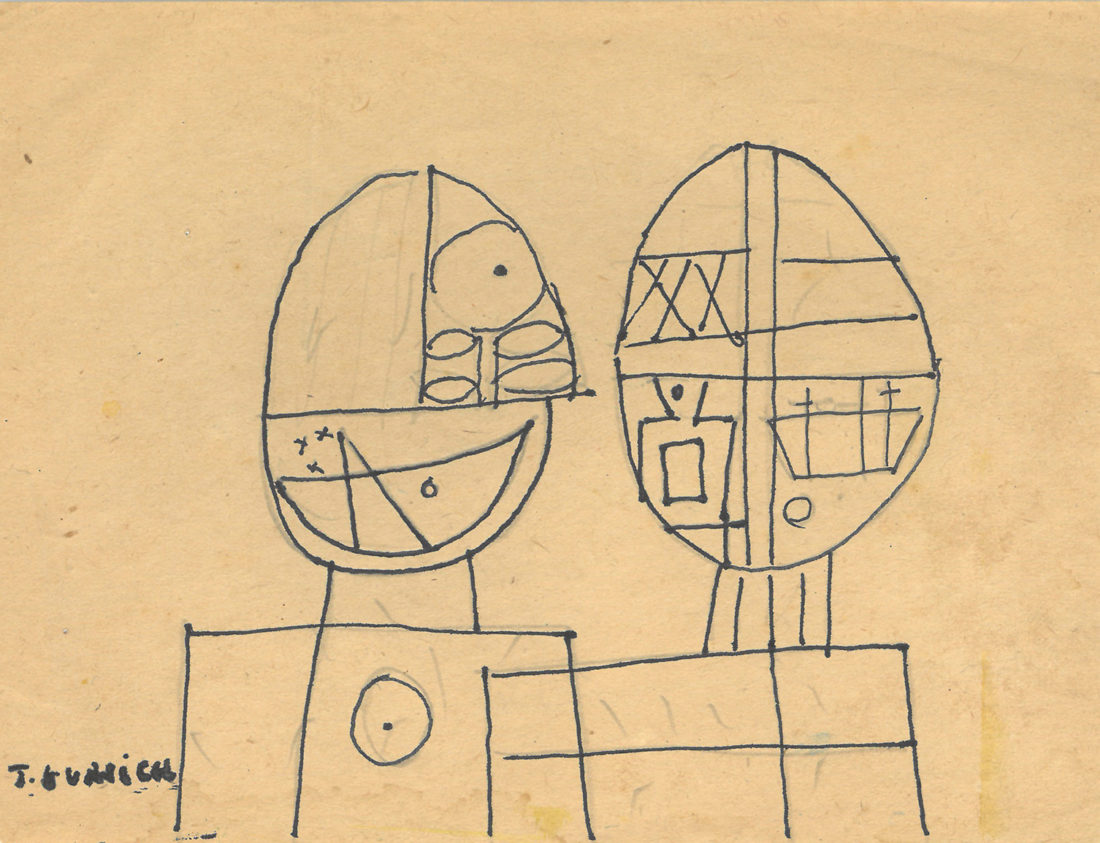 Constructivism has been an artistic movement that our gallery has always been very close to. Over the years we have presents the work of his creator, Joaquín Torres-Garcia in several solo and group exhibitions.

This avant-garde that Torres-García began to gestate in Paris by the end of the decade of the 1920s and the beginning of the 1930s, and culminated in his natal Montevideo, lived a great momentum in 1943, when the Torres-Garcia workshop opened and there a generation of young artists changed the artistic background of Uruguay and all the Cono Sur.

Over the years, we have presented several exhibitions about it, from the one dedicated to the Workshop itself, with works from the 1940s of its members, up to solo shows not only of Torres-García, but also of some of his students such as his son, Augusto Torres, or Alceu Ribeiro, one of his first disciples.

A special case is José Gurvich, whose work we presented for the first and only time in Barcelona in 2000. He joined the workshop shortly after the making of the famous Saint-Bois murals, and over the years he became one of the members of the workshop with more international recognition.

His beginnings are clearly constructivist, as his fellow students were, but his evolution takes him to a personal path that moves him away of them and gives him his own personality. A relevant detail will be his religion, Judaism, something that he incorporates into his work, especially after his stays in a kibutz in Israel.

Later on, he moves on to new techniques like Torres-García he will always a lot for small drawing, but also he became a renowned muralist and will work in depth with sculpture, in ceramics s swell as in bronze, offering a personal synthesis of Judaism and Constructivism, developing a very personal language that can be appreciated in works such as “Hombrew universal” (Universal man) or “Torre del Edén” (Tower of Eden).

Despite his early death in New York, where he was projecting a series of large scale sculptures, he managed to develop a complete and personal body of work where the principles of constructivism were the base to his own path.