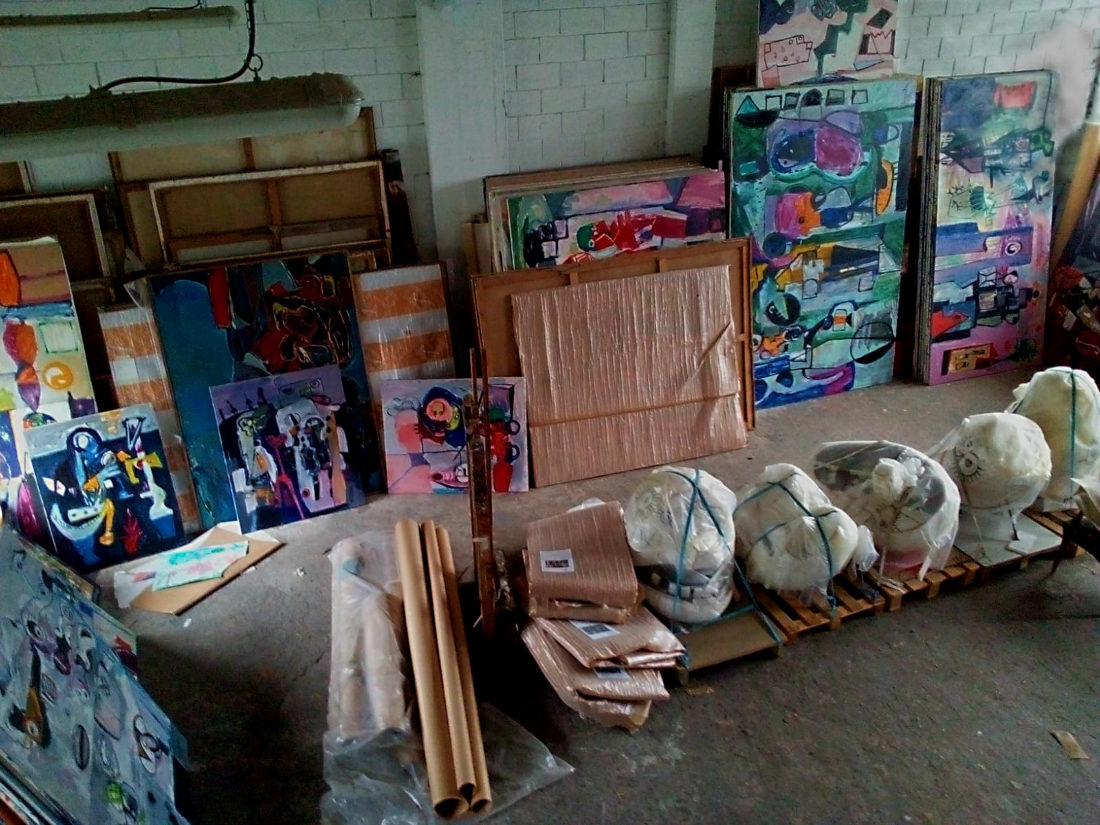 Our gallery has been interested in exhibiting the works of Zumeta for a long time, as one of his exhibitions in ARTIUM had impressed us greatly. This was around 2006.

His works is included in what the post Spanish civil war plastic renovation. After leaving Spain to know the current avant-gardes in Europe by himself  (he would stay in Paris, London or Stockholm), he returns to the Basque Country with “modernity in his suitcase”, as he puts it. His work created stir in the Basque society of the 60s, and his path wasn’t easy, as he had to transit on the grey scene prevailing those years. His work was seen as a revolution and often considered an aggression.

Zumeta remained true to his principles despite the opposition not only to his work but also to his conception of art, and slowly began to walk his own way with assurance and bravery. His violent expressionism didn’t leave people indifferent, and the strength of the color that has always accompanied him was getting more and more rotund. It’s precisely color who guides his path and marks the construction of his painting, on where, over the years, personages, or more or less identifiable objects, would appear.

This past of fighting and bravery, of security and conviction on doing the right thing, makes that his work is slowly more and more accepted. Even if the road has been long and difficult, the port in the end has paid off for the difficult years. He hasn’t renounced to any of his principles, has always being true to himself and has arrived where he wanted. 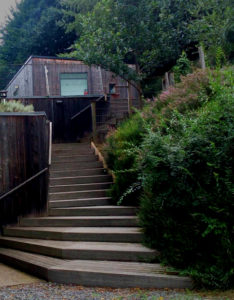 When in July 2018 we visited Zumeta’s studio in mount Usurbil, it was like arriving to a place we were longing to reach. It was very exciting to be able to see so much work and try to do a selection for the exhibition we were going to present in our gallery in Barcelona. It was an oasis of peace in the middle of the forest that gathered a bomb of color and strength. It was very difficult to choose, and more so when we went to his other studio, in Navarra that held the largest paintings. It was a stone made house with two spaces, an enormous place enabled for the big canvases that where there. The works passed before us one at a time, we wanted to see everything, to be able to fully understand his painting and deepen on it. It was a privilege and an unforgettable morning. We chose twenty pieces to be sent to Barcelona. It had never been so difficult to make a selection.

A few months later, those Works arrived to our gallery in Barcelona, ready to conquer public of the city with its force. It was clear that Zumeta fitted perfectly in our series of shows dedicated to the avant-gardes. A real artist that is still on top of his game and that still has the violent creativity of his youth.