In collaboration with Palatina gallery from Buenos Aires and Guillermo de Osma gallery from Madrid, we present in our gallery an exhibition of drawings and watercolors by Torres-García, Rafael Barradas and Pedro Figari, three of the greatest artists emerged from Uruguay in the 20th century Joaquín Torres-García and Rafael Barradas have a close relation with Barcelona, they met in our city and became a key part of the Barcelonan artistic scene, exhibiting in the Dalmau Galleries of the early 20th century and helping the development of the Catalan art of the moment, especially Torres-García, with his important contributions in the Noucentista movement that culminated in the murals that currently decorate the Palace the Generalitat, the Catalan government. For his part, Pedro Figari, despite his stays in Paris allowed him to know the works of Bonnard or Vuillard, is less known in Europe despite having had anthological exhibitions in Buenos Aires, Paris or New York. The first two moved into the environment of the avant-gardes. Barradas developed a personal synthesis of cubism and futurism that he called vibrationism. Torres García contributed to the Catalan art scene with his works close to Modernism, not only in a pictorial level, but also with his books of art theory, and later on, with the creation of the theory of the Universal Constructivism, he revolutionized the art of all Latin America through the 20th century, creating a school that still today generates followers.Figari, on the other hand, adopted a very different perspective:  he obviated the influence of the avant-gardes, focusing his themes on the country life, the pampa, and representing the life of the indigenous of Montevideo with their dances, parties and carnivals with a free brushstroke. Each artist is represented with more than 15 pieces, most of them small and on paper,  except Torres Garcia, of whom we have managed to include some canvases and sculptures. 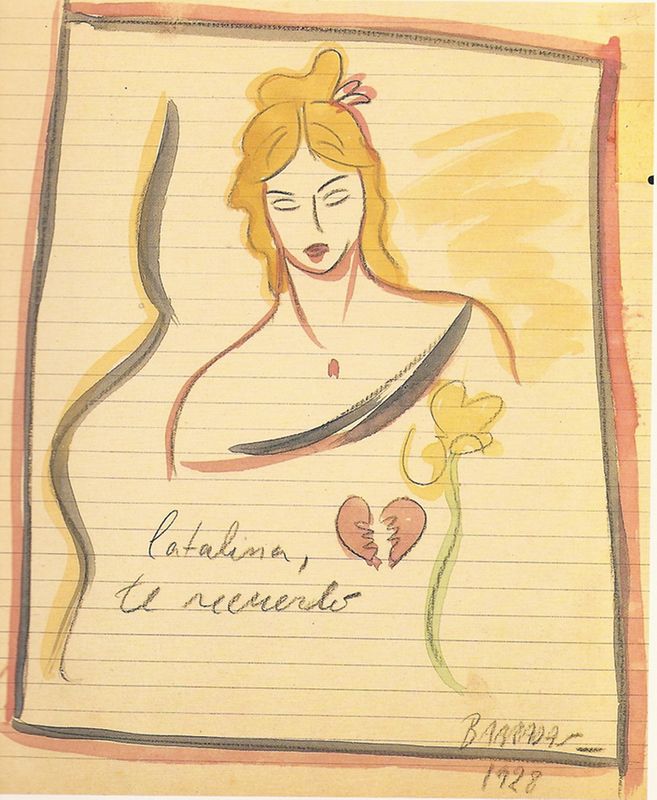 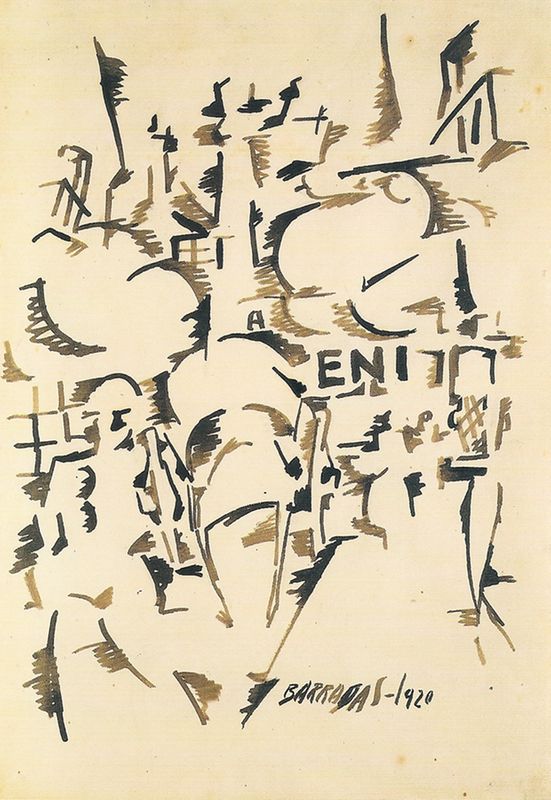 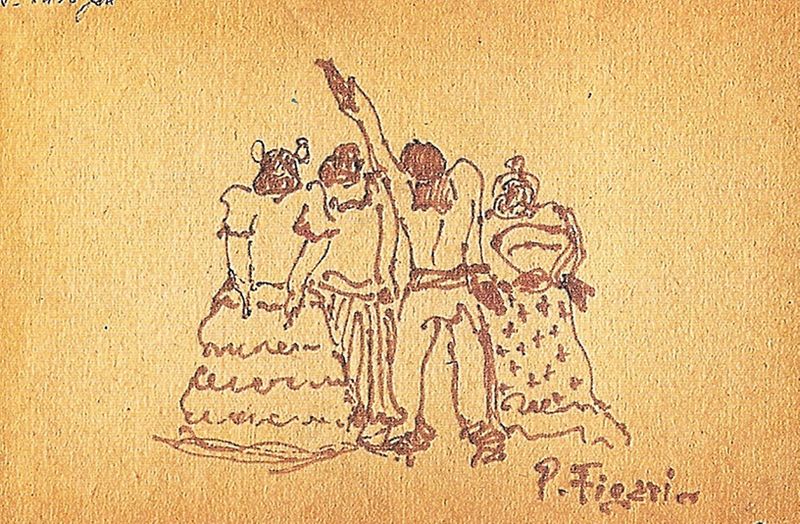 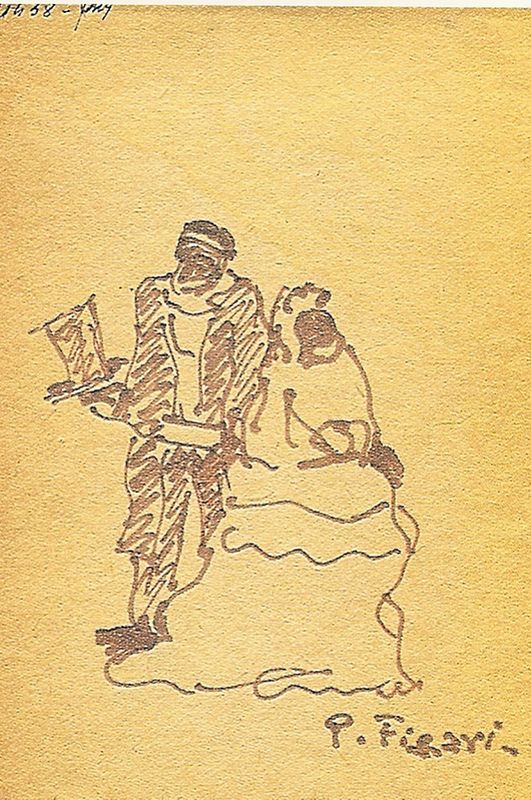