We present a new exhibition of Manuel Angeles Ortiz in Barcelona. On this occasion, we have had the collaboration of the Guillermo de Osma gallery from Madrid and the antiquarian Ruiz Linares from Granada to offer a vision as wide as possible of his work.

Even though we are presenting works from all his trajectory, from his cubist period in the Paris of the 1920s looking also to his naturalist period of his years of exile in Argentina and up to the perfiles (profiles) of his later years, this current exhibition is focused on the series that distinguished his painting: cabezas (heads), cabezas multiples(multiple heads) , homenaje a El Greco(Homage to El Greco) or sombras luminosas (luminous shadows) are among some of the series we are featuring.

The center of the show however will correspond to his purely inspired by the city of Granada: Albaicines (Albaicines, a Granada neighborhood) and Paseo de Cipreses (Cypress stroll), originated during his return to Spain by the end of the 1950s. The search for his childhood, especially his friendship with the poet Federico García-Lorca and his regress to his first memories, marked a complete revolution in his work, going into his most personal way in the paintings linked to Granada, his city of adoption since his childhood. The influence of the city in his work will remain over time, and in later years it will bring new series such as Misteriosa Alhambra (Mysterious Alhambra), that we have also included.

This time we have decided to complete exhibition with a small representation of his approach to abstraction, which will be part of his artistic production of the late 1950s and early 1960s. It’s an aspect of his painting that has often been overlooked by the general public.

We want to thank the collaboration of all the Ángeles Ortiz family, especially his grandchildren, who have helped us to offer a profile as complete and didactic as possible of the artist and his work.

The exhibition of Manuel Ángeles Ortiz in Barcelona will be open until December 22nd. 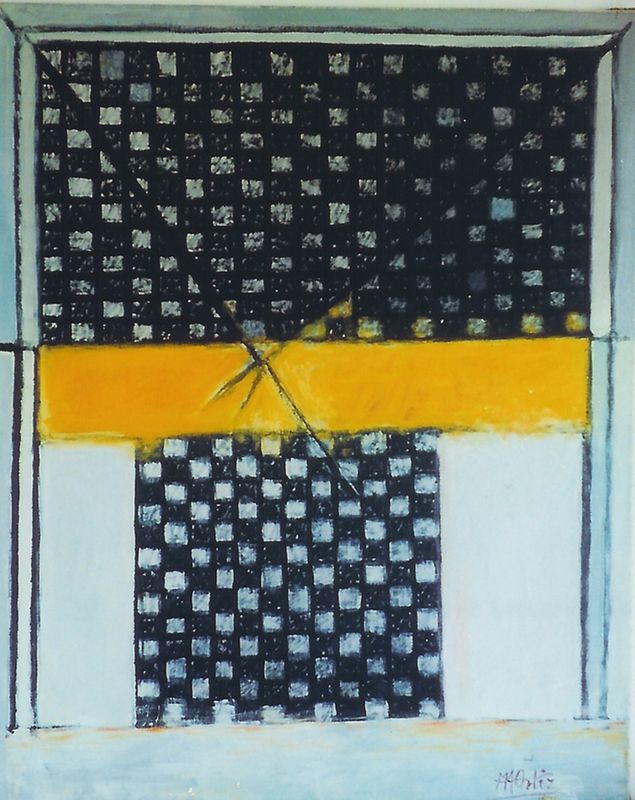 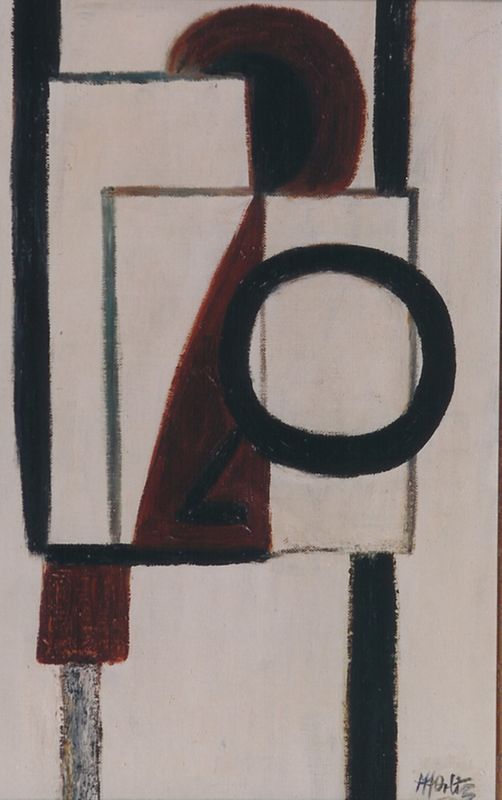 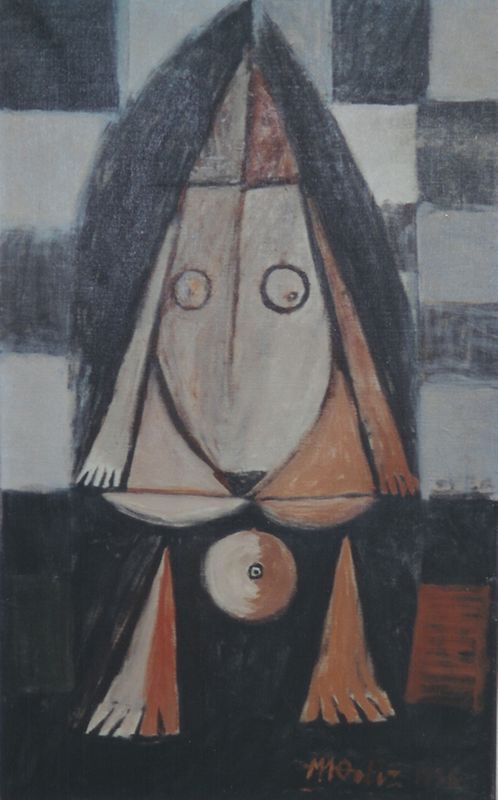 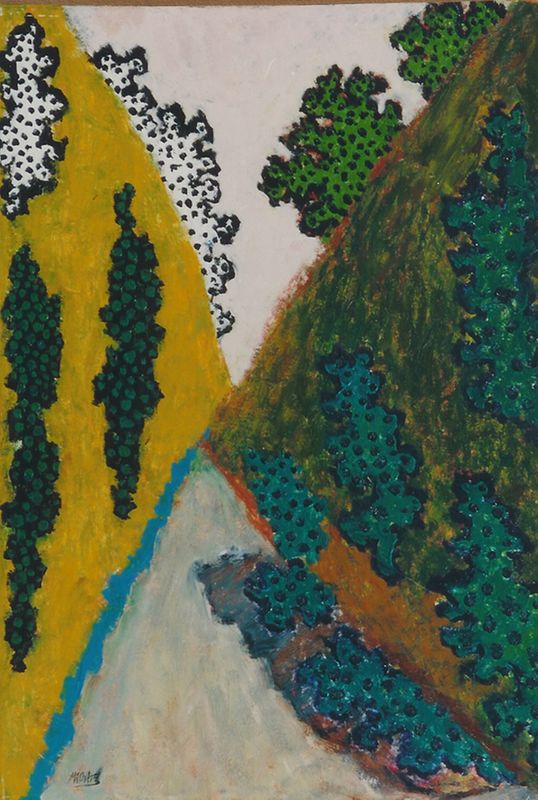 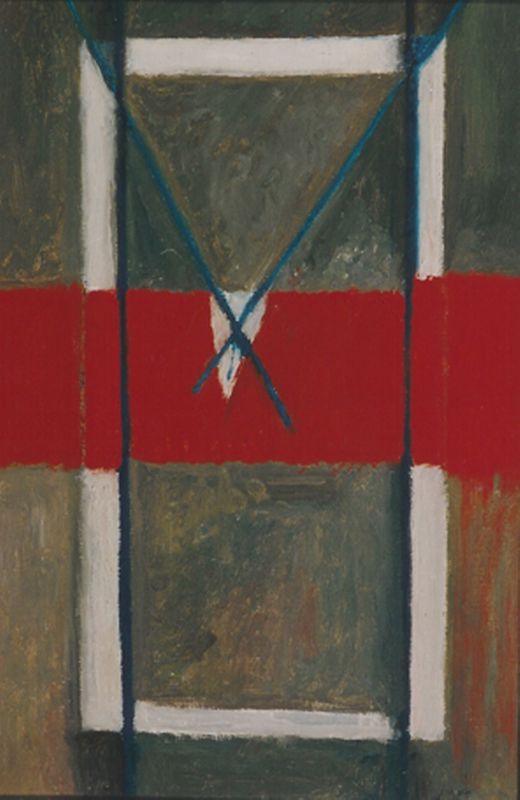 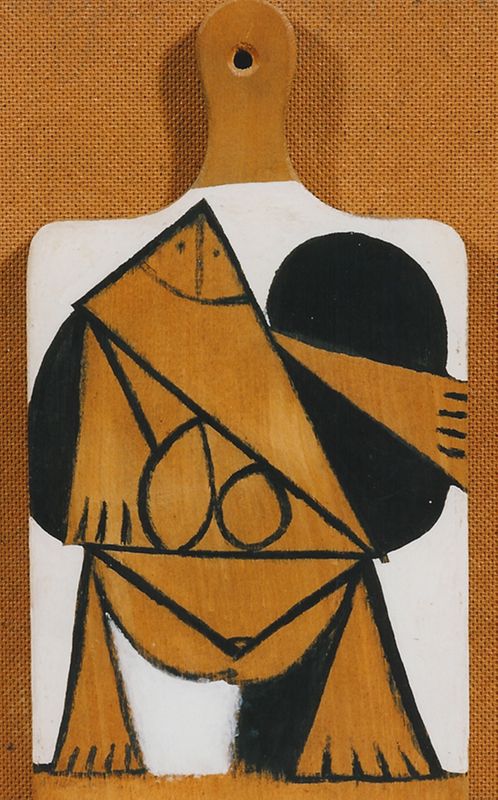