We present a new exhibition of Juan de Andrés in our gallery. After showing his latest works in the Gurvich Museum in Montevideo by the end of 2019, the Uruguayan artists returns to Barcelona with “La poética del límite”(the poetics of the limit), a selection of works from the last three years of his work.

Born in Arévalo, Uruguay, in 1941, Juan de Andrés has is closely tied to Barcelona, a city where has spent most of his life and has exhibited for most of his artistic career, that is currently moving between this town and Montevideo.

His artistic education begins with his studies with Dayman Antúnez and Carlos Llamos, two member of the Taller Torres-García (The Torres-García workshop) and while his work is clearly apart of the constructions of Joaquin Torres-García, concepts such as equilibrium, rhythm and structure will be key on his future work.

Teaching has always been of great importance to Juan de Andrés. In the mid-60s hi is a drawing professor in Montevideo until, due to the arrival of the dictatorship to Uruguay, he decides in 1977 to move to Spain, settling in Zamora. Later on he moves to Barcelona, where he befriends artists such as Ràfols Casamada or Albert Guinovart, and where he will work as professor at the school EINA and in the Municipal workshop of Sant Boi (Barcelona), where he will create the RASEN group of constructivist art.

In 2011 he moves back to Montevideo, but keeping always contact with Barcelona, joining the group of artists of our gallery in 2015.

Painter, sculptor, muralist, at almost 80 Juan de Andrés continues working intensively continuing his career in a lyrical abstraction, with an exquisite geometry that he manages to give great warmth. Using canvases and wood, he creates pictures that are almost objects, that could look cold, but he can transform them into something human and natural. 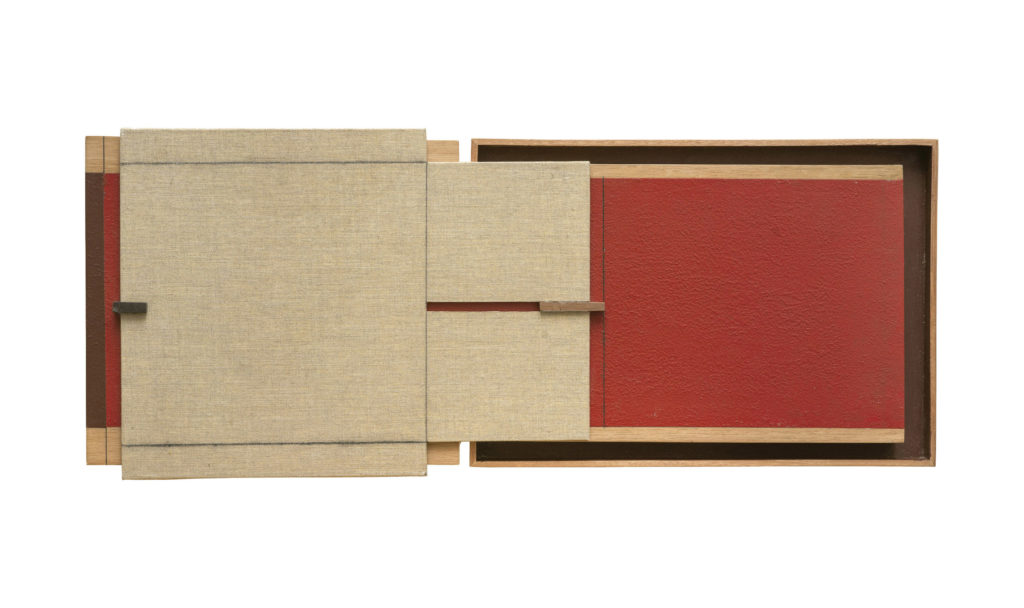 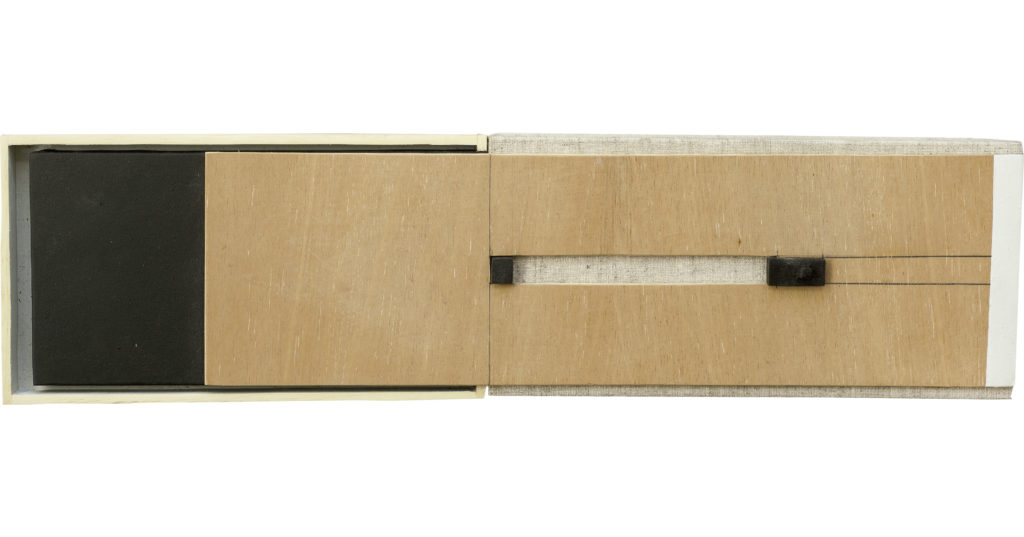 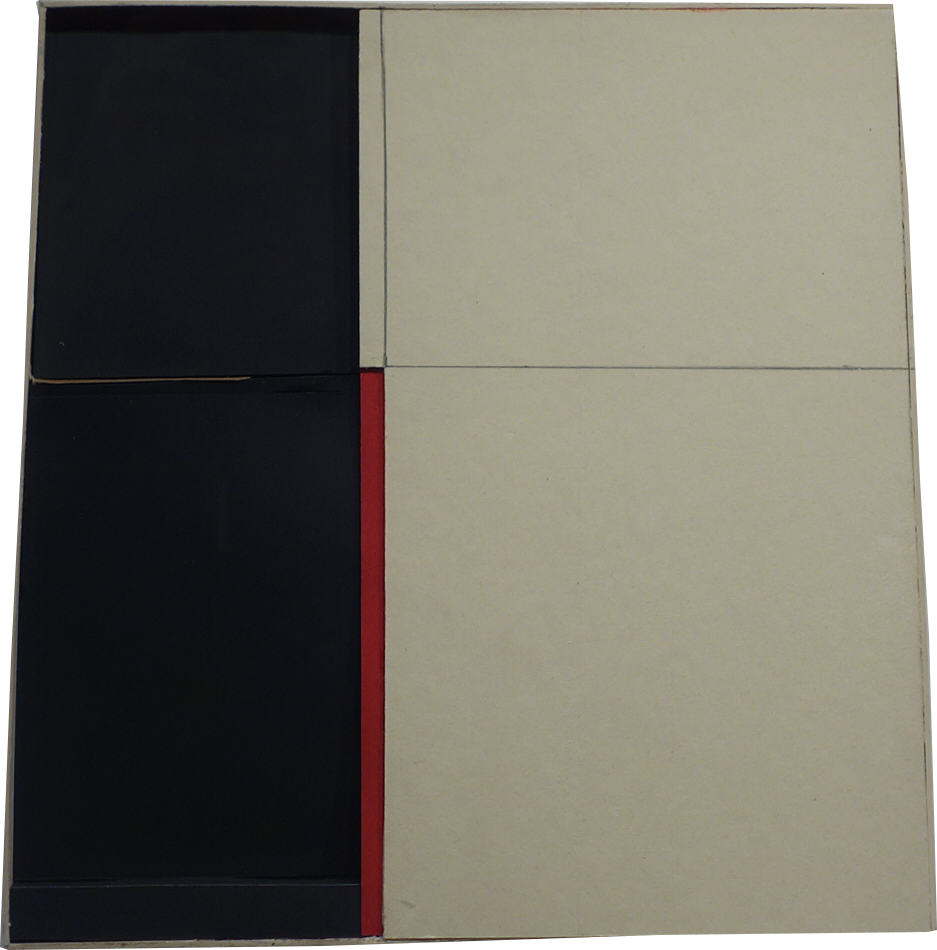