We begin the 2022-23 season presenting the first exhibition of Eduardo Vega de Seoane in our gallery. We have followed his work for a long time due to his exhibitions in national and international galleries, and it is pleasure to present his first solo show in Barcelona.

Born in Madrid in 1955, he left his studies at ICADE to, in the mid-1970s, leave Spain to live in Denmark, Holland or Sweden, studying cinema, theatre, photography, painting… It is during this time when he decides that what he truly wants is to become a painter, and he moves back to Madrid and studies at the art school Estudio Arjona.

For the first exhibition of Eduardo Vega de Seoane in our gallery we have chosen about twenty canvases and papers that show his work of the last seven years, His work is close to the one of masters such as De Kooning, Dubuffet or Van Velde, his paintings structures compositions from a personal calligraphy that he uses spontaneously. As the artist himself points out: “when I start to paint things happen in an spontaneous way where there a are no categories, because when you begin you don’t know what the final result will be”.

The writer Javier Vicedo defines brilliantly the work of the artist: “Eduardo understands the pictorial process as an almost complete displacement of the intellectual, a giving place to instincts, the animal side of the self. The simplicity of elements that make us think of a blackboard or a prehistorical cave comes from his obsession of getting rid of what is conceptual on the creative act”.

The title of the first exhibition of Eduardo Vega de Seoane in our gallery it’s “El viento y el alma” (The wind and the soul”), like the poem by Luis Cernuda. It’s not a casual choice, as the work of this painter it’s not an allegory not a narration as it is poetry. 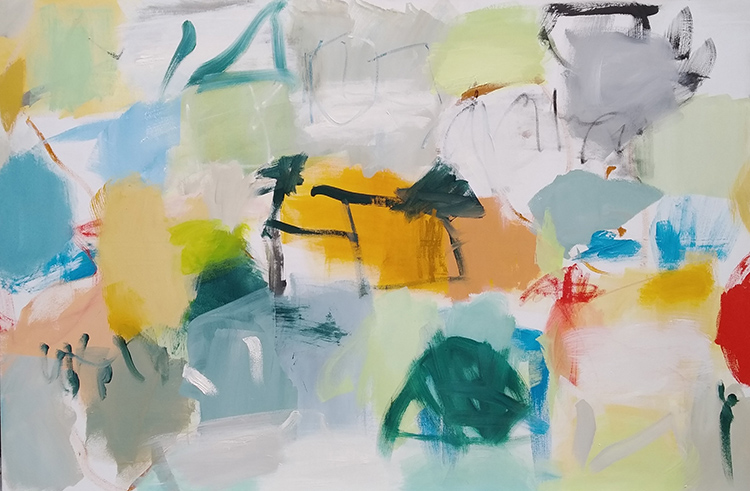 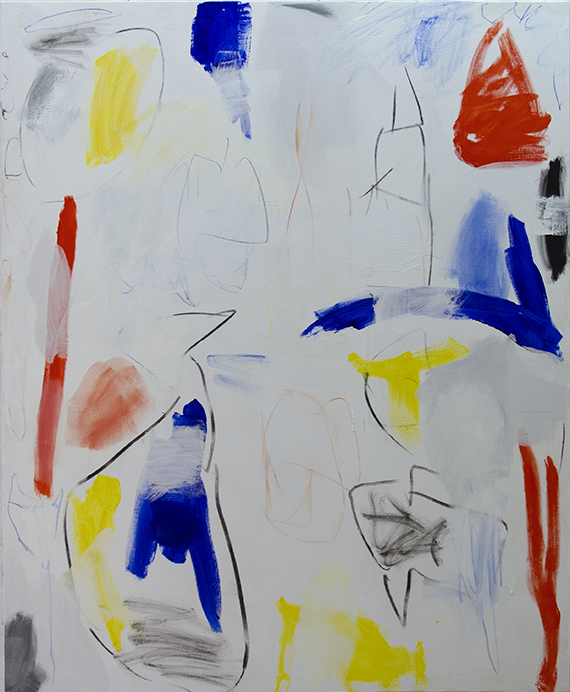 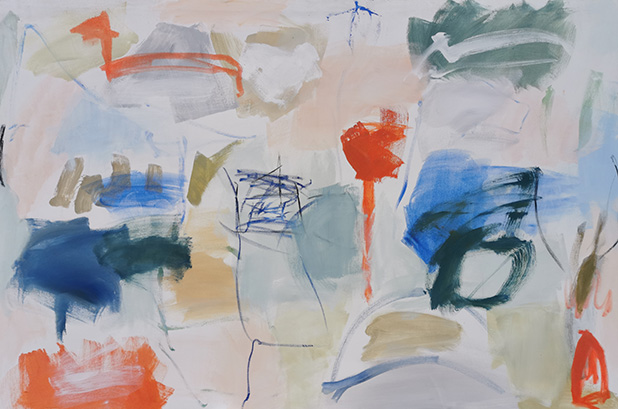 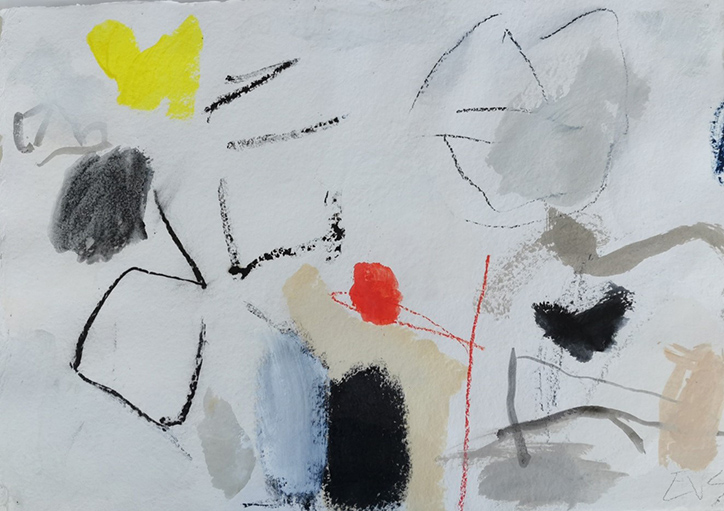 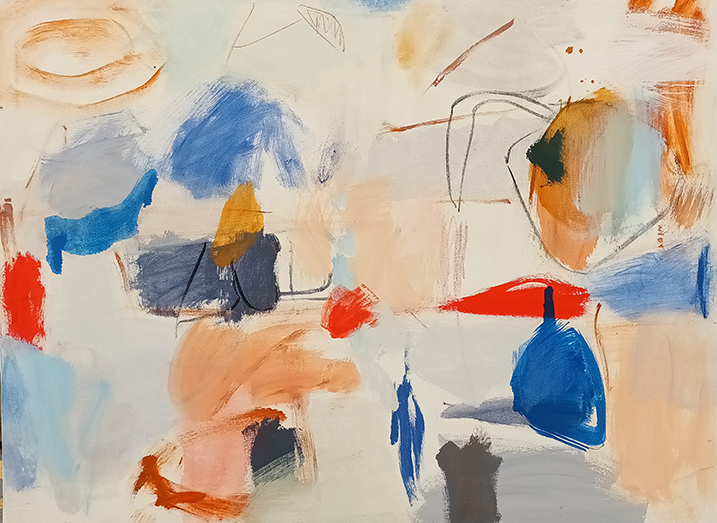 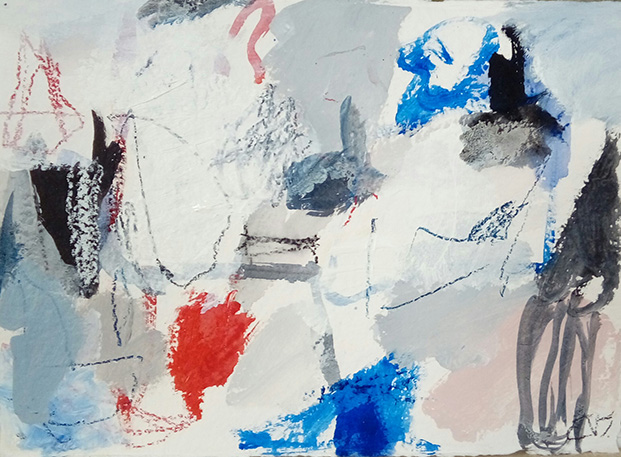 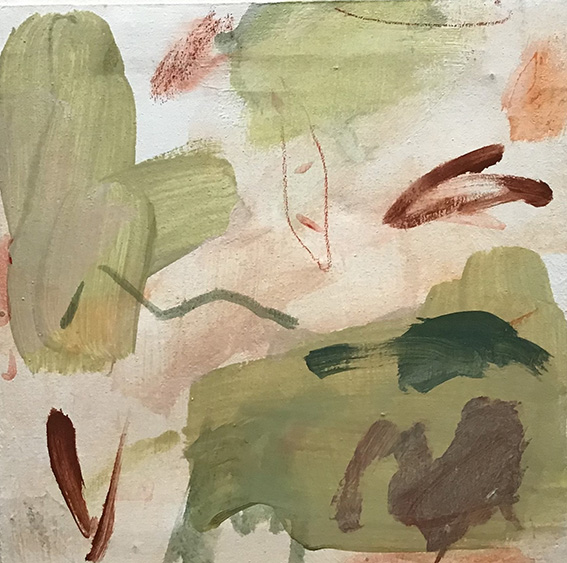 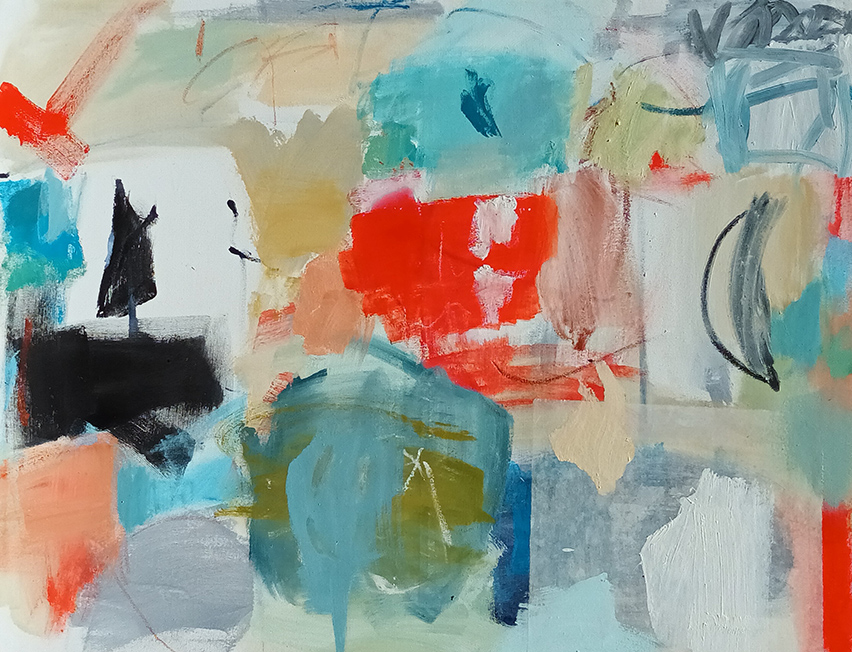 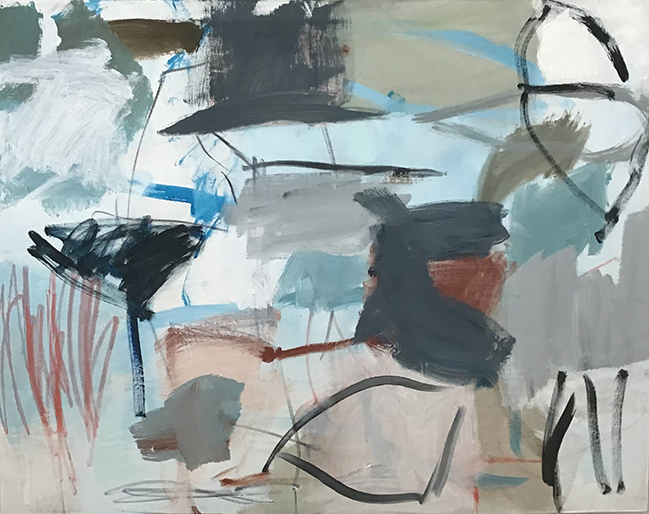