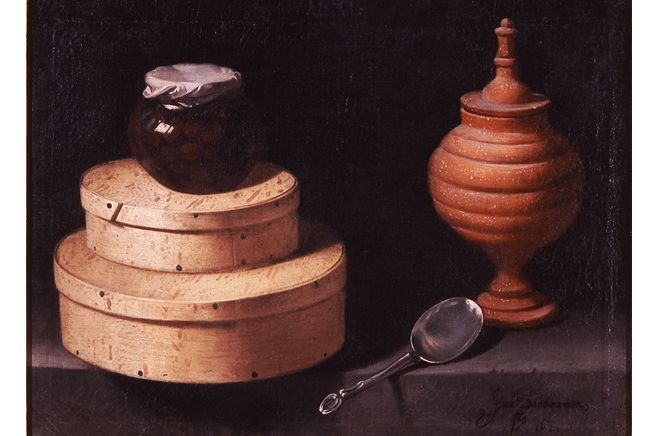 From October 9th to the 3rd of February 2019, the Museo Picasso of Malaga presents the exhibition “El sur de Picasso. Referencias andaluzas” (Picasso’s south. Andalusian references), a show focusing in the influence of Andalusia and its heritage in the work of the maestro from Malaga.

Andalusia is a melting pot of cultures: alongside the Arabian heritage, Iberian, Phoenicians and the Greek and Roman culture are part of Andalusia’s history. The exhibition includes a selection of archeological vestiges of all of them, reflecting how Picasso always had an open eye to any form of art that could interest him.

El sur de Picasso takes special notice of the themes that over the years have had a recurring importance in the artist’s career such as bullfighting, the still life, death or motherhood. These, are presented in a way that we can appreciate how Picasso has always been identified with Spanish artistic legacy, of which he has been not only the heir, but one of his main renovators.

This exhibition is especially relevant, not only for its interesting approach, that allows us to see the artists in a different light, but also for the collaboration of important instutions all over the globe such as the Musée National Picasso or the Centre Pompidou in Paris, el Kunstmuseum Basel de Basel,  the Museo Arqueológico Nacional in Madrid or the Museo Nacional Centro de Arte Reina Sofía, as well as several private collections that have lent pieces that are rarely seen by the general public.