The painting of Garcia Llort reflect clearly the personality of the artist, an ironic and lucid man that shows in his works an iconography that, even if it’s the same, it never repeats as it is the result of what life inspires him.

His work combines some avant-gardes such as fauvism, cubism and expressionism, alongside his admiration for the romanic paintings and stained glass windows, giving his oeuvre an untransferable personality. His pictorial influences are as important as the stories he narrates, his work has something of fables teller, not only for the exemplary stories, but also for the recurring use of animals in his compositions. As José Corredor-Matheos puts it, he uses the animals to talk with us about human things.

Garcia-Llort translates us his critic sense of living- For him, the world is not completely working right and his work can sometimes be an alert sign for the things that aren’t working,  like in  his painting El Mediterráneo ya huele mal” (“The Mediterranean stinks already”), although he usually prefers let the public submerge in his work and fing by himself whatever lies beneath the work such is the case of “El vendedor de lagartijas” (“The lizards seller”).

The small events of the everyday as well as his childhood memories or his stays in the USA or France have remained as regular topics in his work. The birds that always populate his paintings, for example, as the central character of the composition or a small element in the background, are also memories from his stays in Louisiana and his travels around the world. Works such as “La opulencia” (“Opulence”), reflect stories or situations from his everyday life or his vivid imagination. 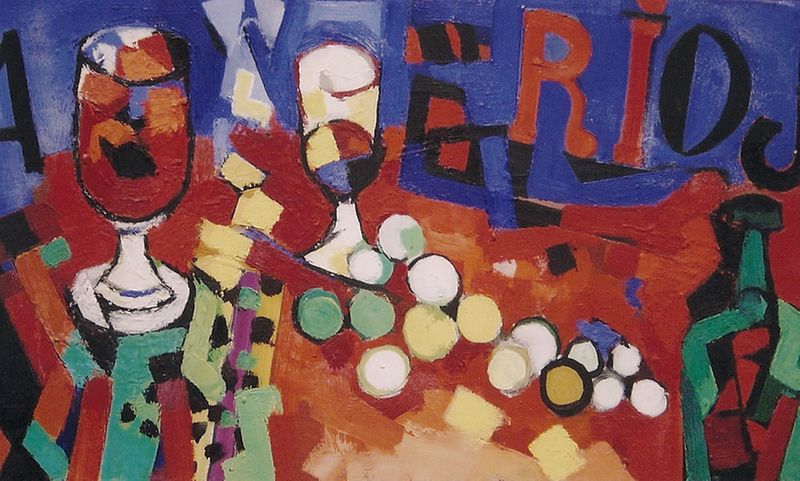 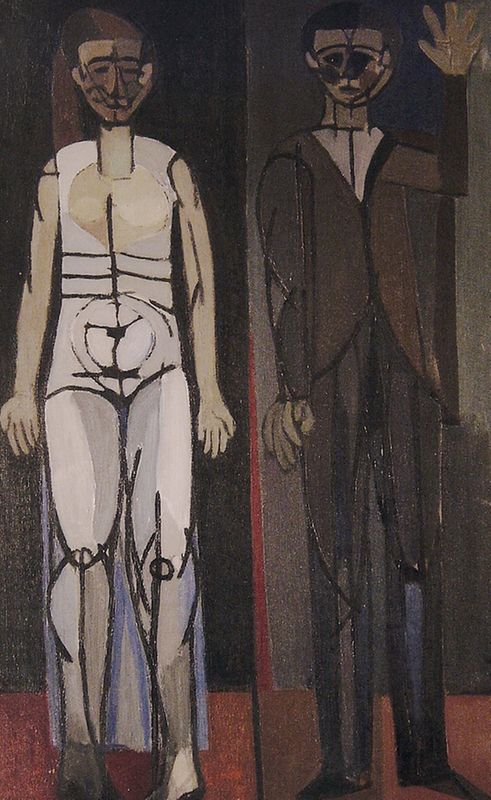 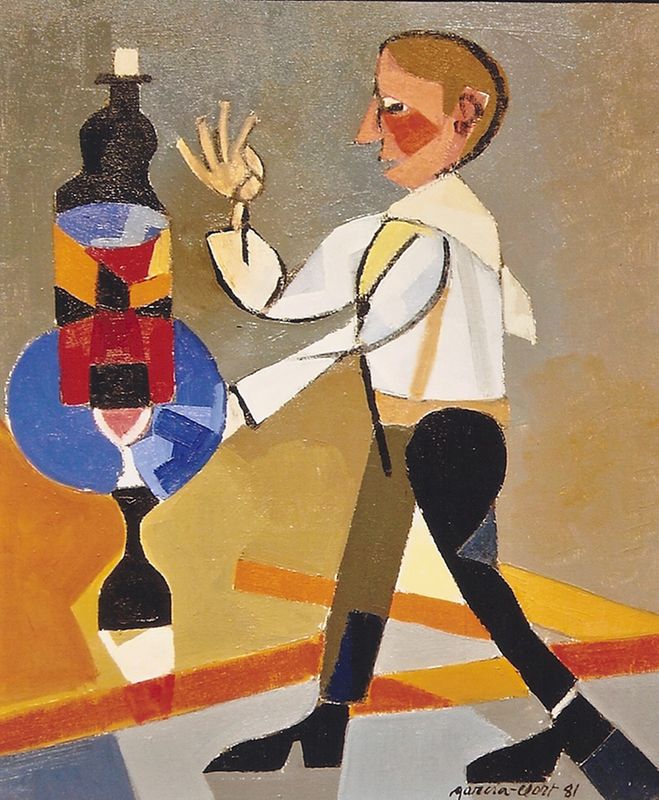 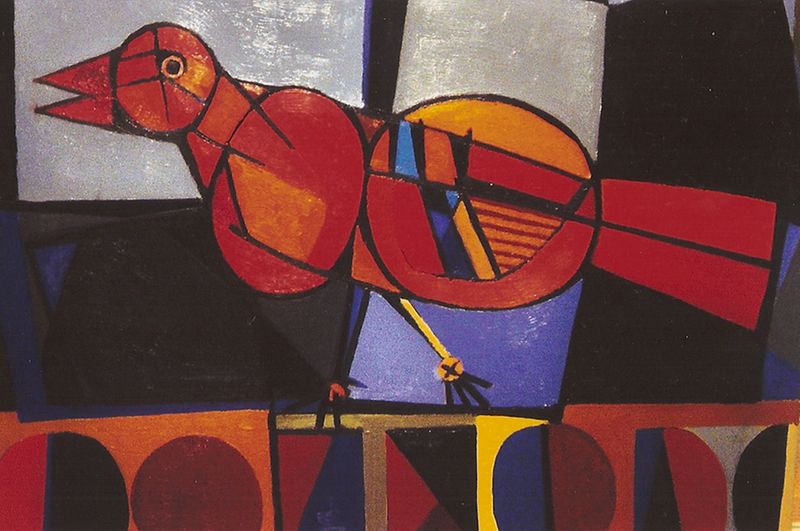 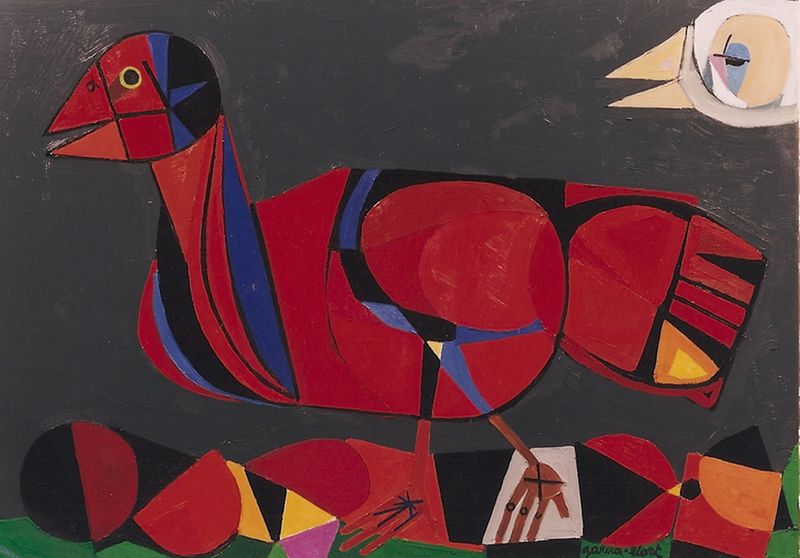 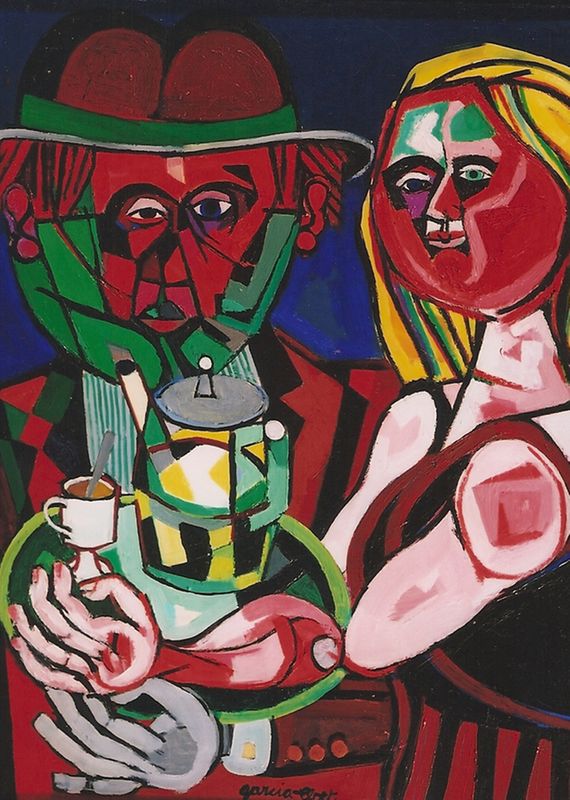