We present the first exhibition of Augusto Torres in our gallery.

Although we haven’t been able to present his work while he was alive, Augusto is an artist very close to us: not only we have presented several times the work of his father, Joaquín Torres-García, we also have had the chance of meeting him during his visits to our gallery while he was living in Barcelona.

Born in Terrassa in 1913, his childhood and youth where characterized by the changes of home of his father:  he will live in Terrassa, New York, Fiésole, Paris, Madrid… These changes will allow him to know first-hand the avant-gardes of the 20th Century and will contribute to awake his artistic vocation that will fully show when the family settles in Montevideo and his father opens the Torres-García workshop, to which Augusto will attend learning the basis constructivism.

In 1949, Augusto will take charge of the workshop. For years, he will combine his teaching work as well as travels to Europe and America to know the current artistic movement, exhibiting in Porto Alegre, Buenos Aires, New York, Paris, Madrid…

He decides to settle in Barcelona in 1973, where he will stay a few years before settling in Montevideo in the mid-80s. He will die there in 1992.

Although the work of Augusto Torres is mainly constructivist, the philosopher and art critic Guido Castillo, sees many influences that the artists synthetizes in his work such as a “secret surrealism” and his admiration for Velázquez. His work is characterized by the motto “less is more” that allows him to paint, for example, a series of variations over a sill life, always different but always showing a hand that melts geometry and reality.

Our show in homage to Augusto Torres will be open until February 21st. 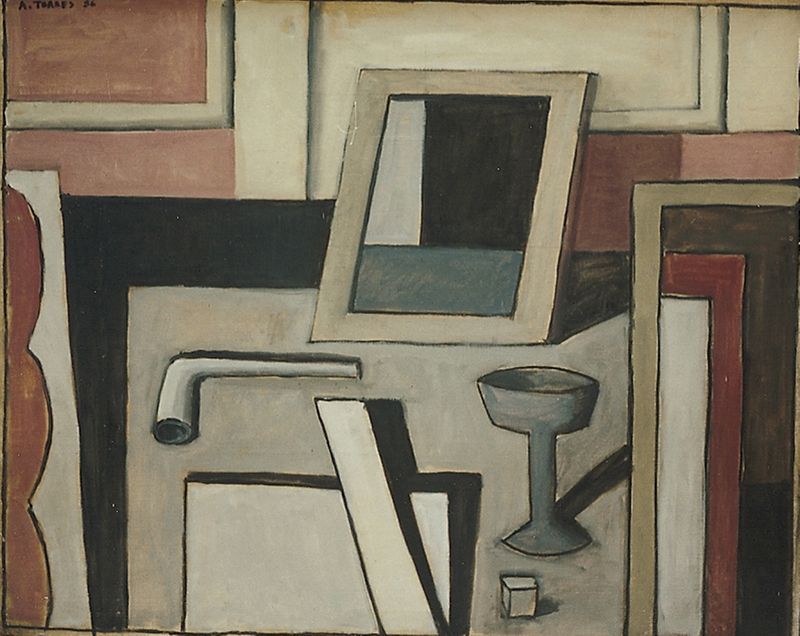 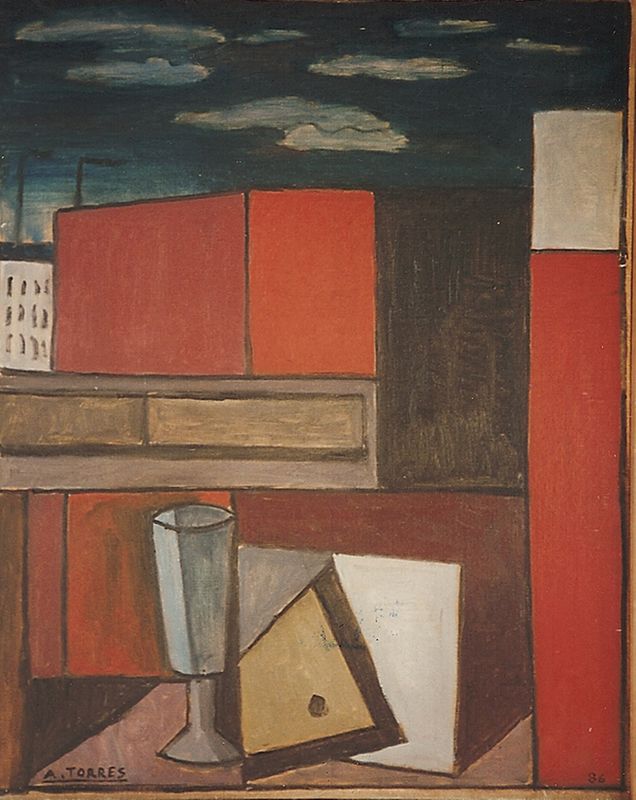 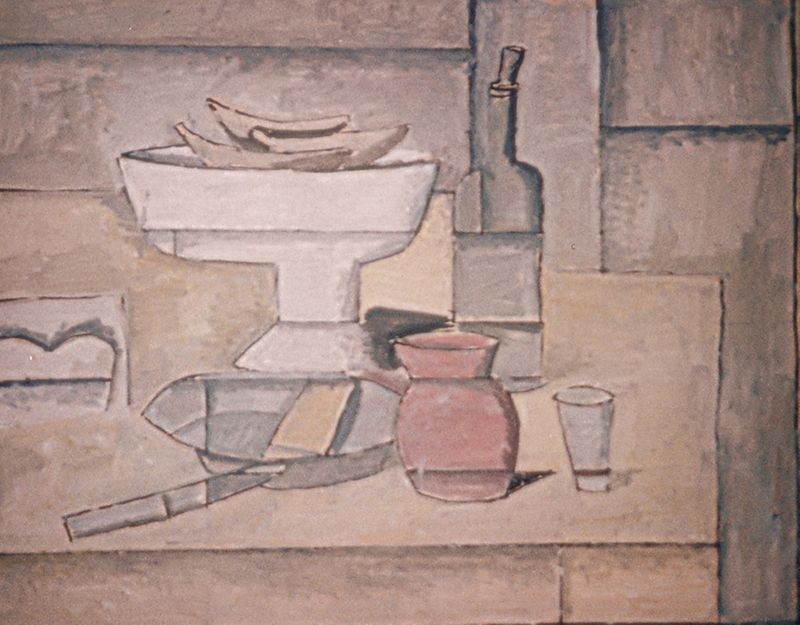 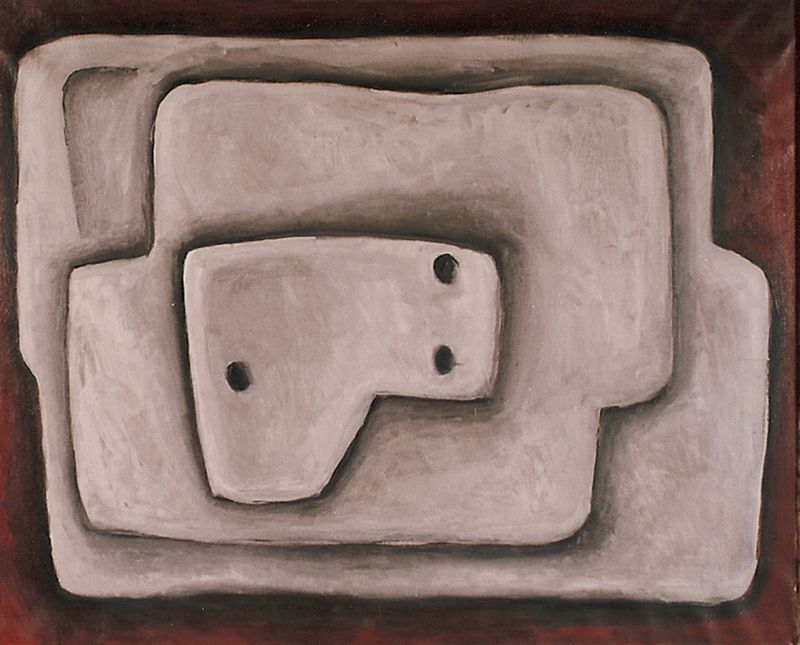 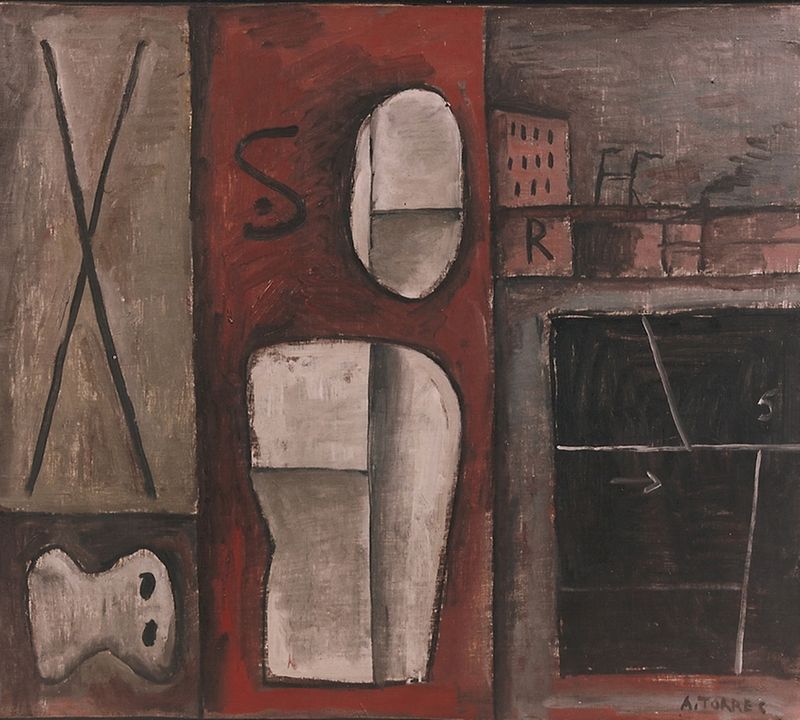 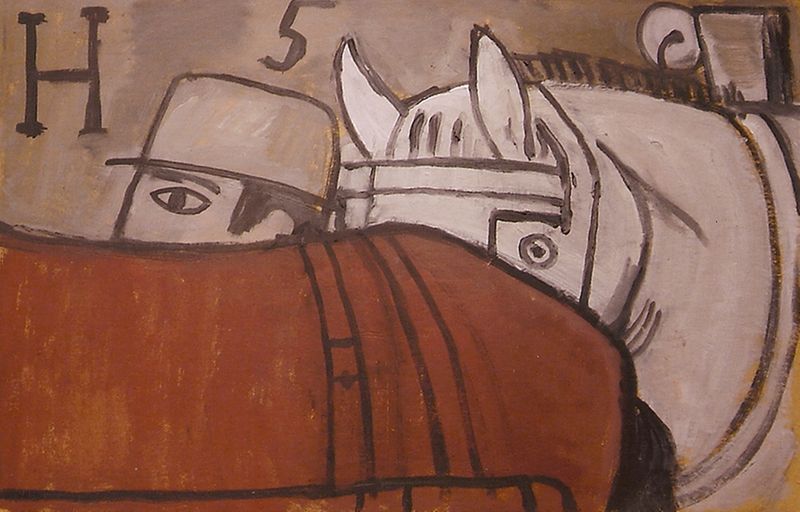