We start the year with one of the most classic exhibitions in Barcelona. The generic expression “school of Paris” doesn’t make reference to any school that has existed. It rather refers to the group of artists from around the globe. mainly Europeans, that contributed to turn Paris into the center of the artistic creation from the begging of the 20th Century until the 1960s.

Broadly, we can say that exist three great periods: the first would cover from 1900 until 1920, the second would consist of the years between the first and the second world wars, roughly between 1920 and 1945, and the last would be from the end of the war until the decade of the 1960s.

Our gallery has characterized since its beginnings for exhibiting the works of artists linked to the in between wars school of Paris and the historical avant-gardes in general. We have focused not only in the  most recognized artists, but also in the ones who, for one reason or another, have been overlooked but whose work deserves recognition.

On this occasion we will focus mainly on the Catalan and Spanish artists who settled in the in-between wars Paris and lived in first person the developing of the –isms, mainly cubism. All of them frequented Picasso and his surrounding in a unique period on wich in between wars art was an unrepeatable adventure. After the Spanish Civil War, a lot of these artists exiled and were inmates at the refugee’s camps of the south of France. Thanks to Picasso, most of them could move to Paris where they developed their respective careers, exhibiting not only in the French capital, but also in different European cities. In many cases, this trajectory has been recognized with the presence of their work in collections of museums such as Reina Sofia, the Pompidou, the MOMA… This exhibition allows us to present works by, among other, Juan Alcalde, Manuel Angeles Ortiz, Francisco Bores, J.Fín, Joaquín Peinado, Ismael G. de la Serna, Javier Vilató or Hernando Viñes. 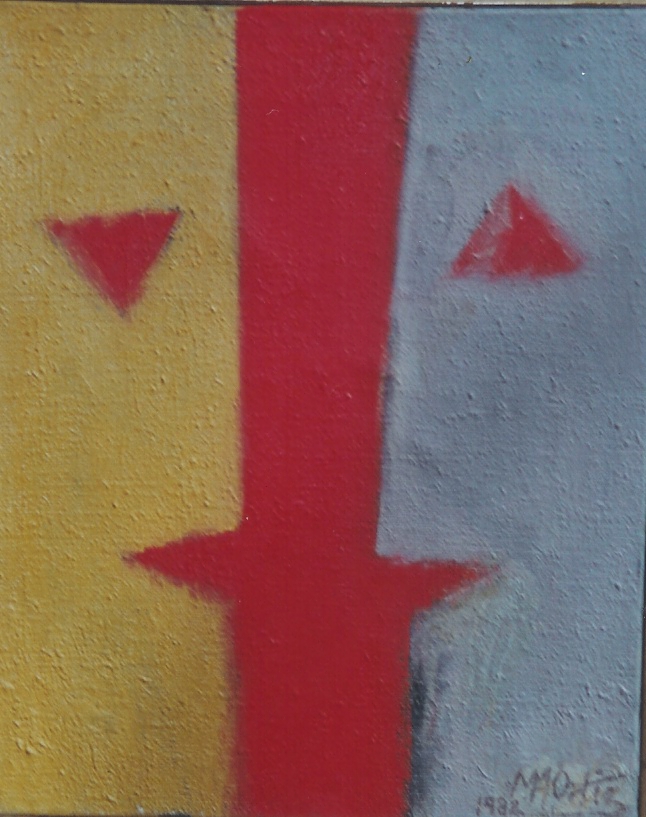 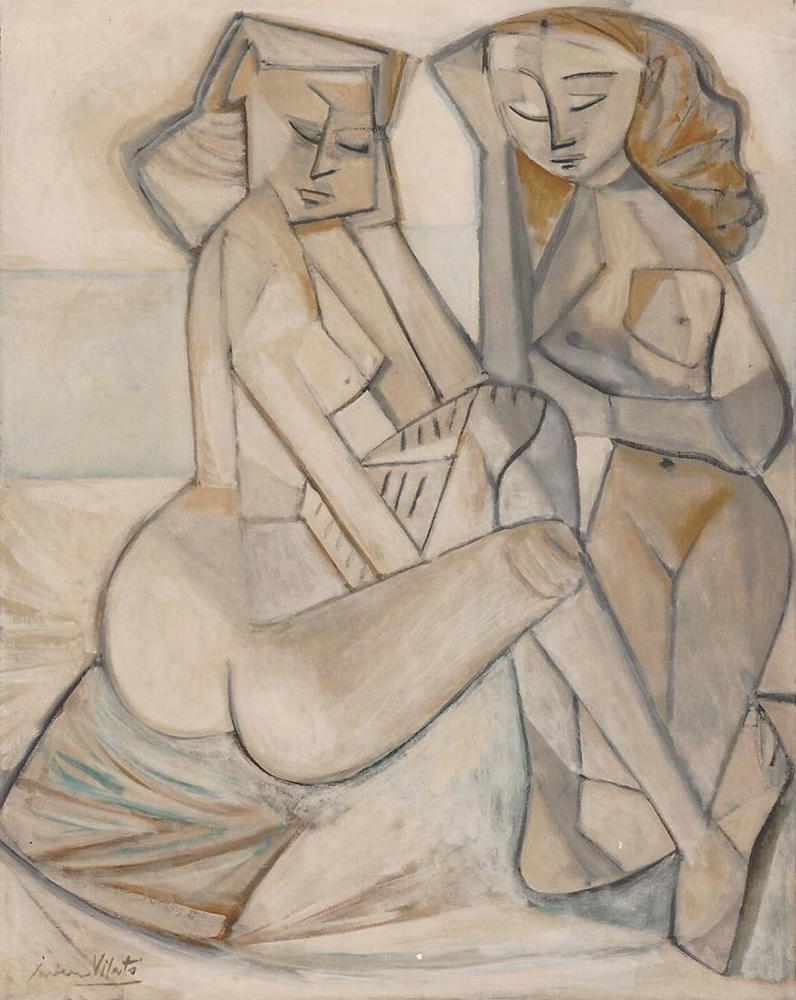 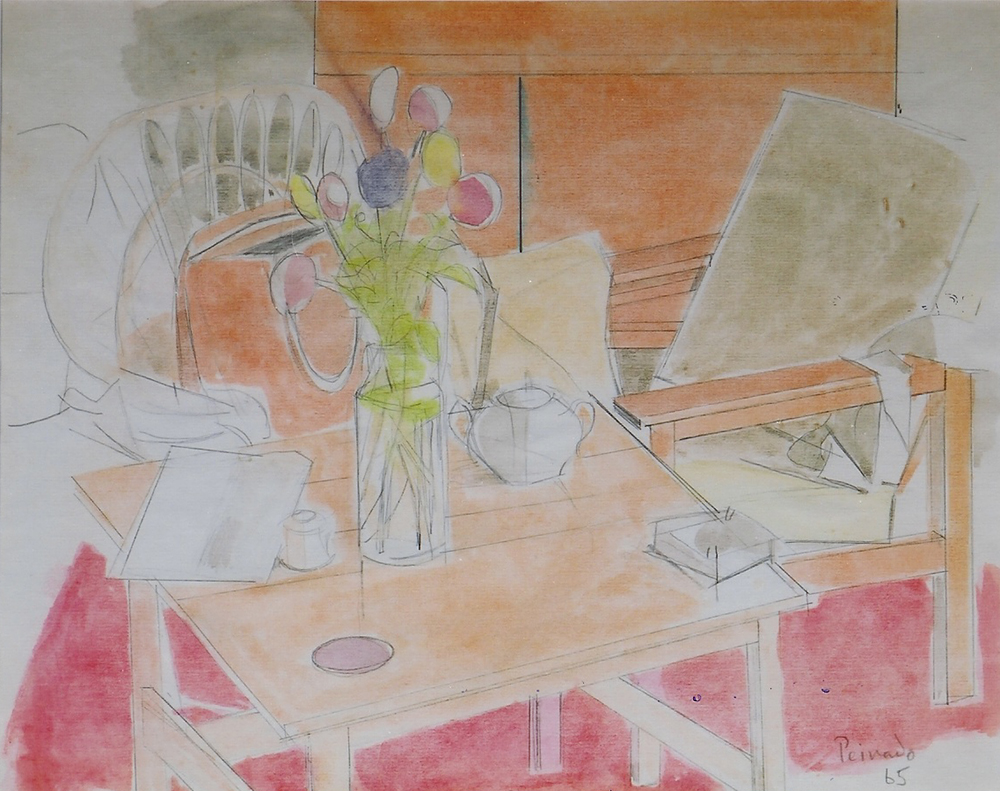