The city of Barcelona presents the exhibition “Vilató (1921-2000). Barcelona-Paris. The road to freedom”. It will be featured in five in 5 spaces and will follow the entire artistic career of Javier Vilató. It can be visited at Sala Dalmau Gallery, the Frederic Marès Museum, the Picasso Museum, the Vila Casas Foundation and Joan Gaspar Gallery.

Our gallery has always been linked to the work of the Vilató. Not only we have included their work in several group shows dedicated to the School of Paris, but also in 1999 Sala Dalmau Gallery organized a retrospective exhibition few months before his death.

On occassion pf the exhibition. the city council has edited a well documented book with over 300 illustrations. 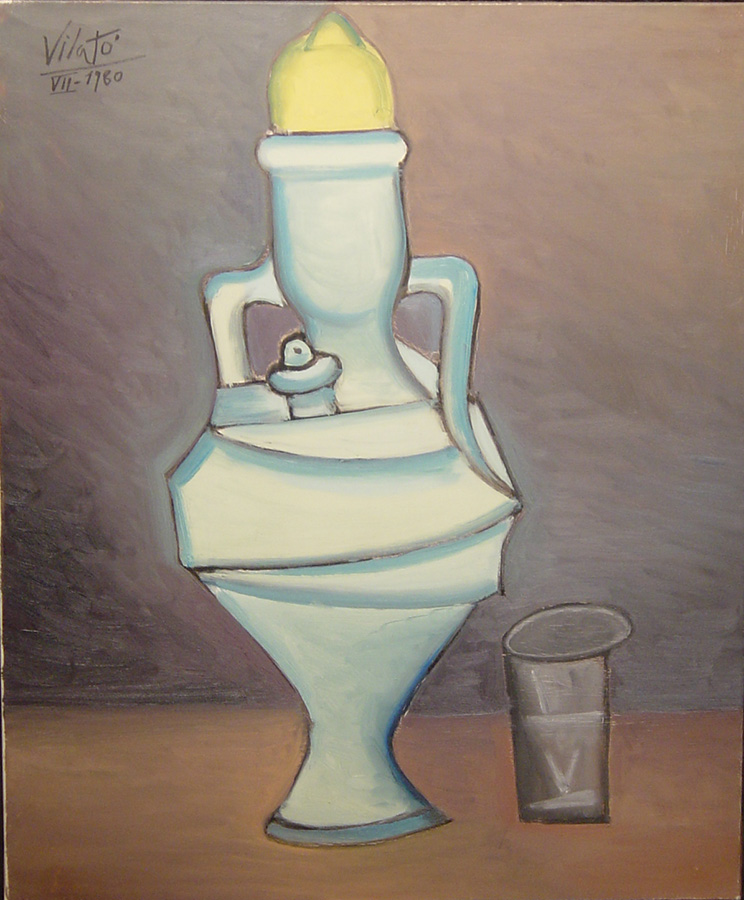 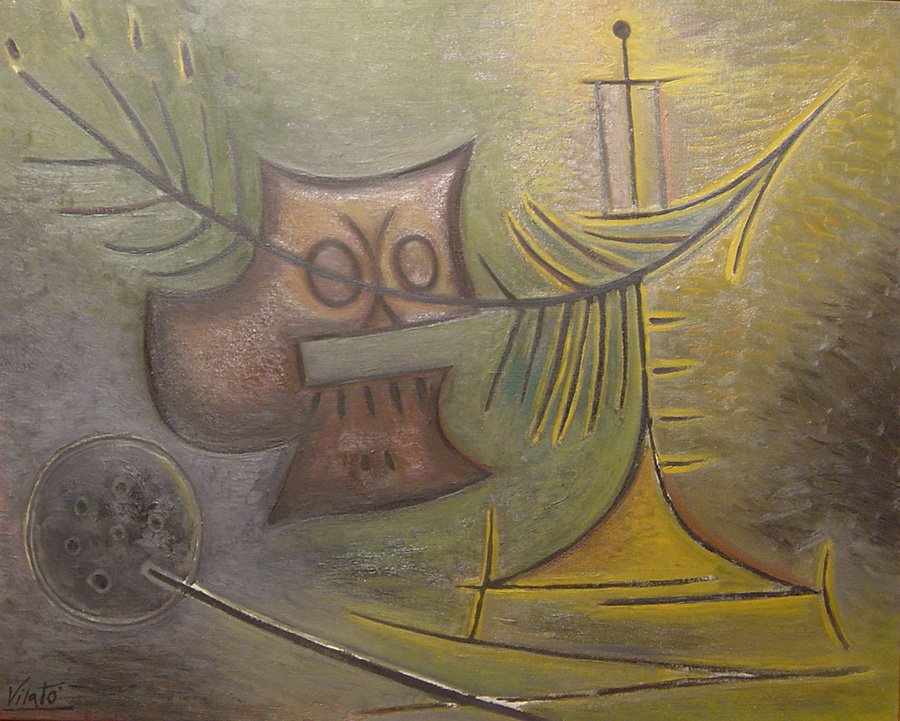 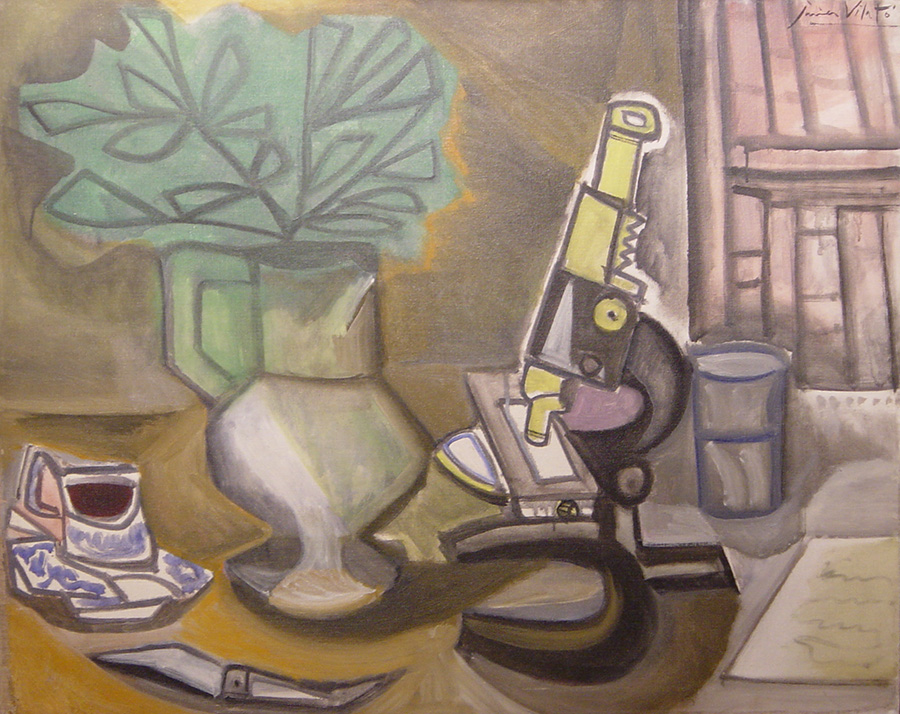 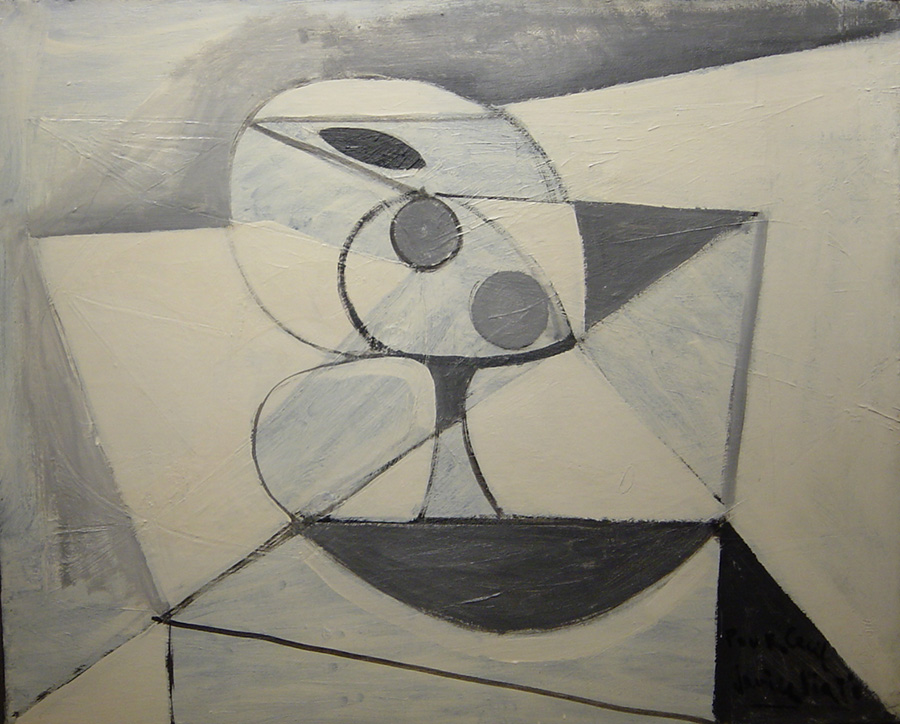 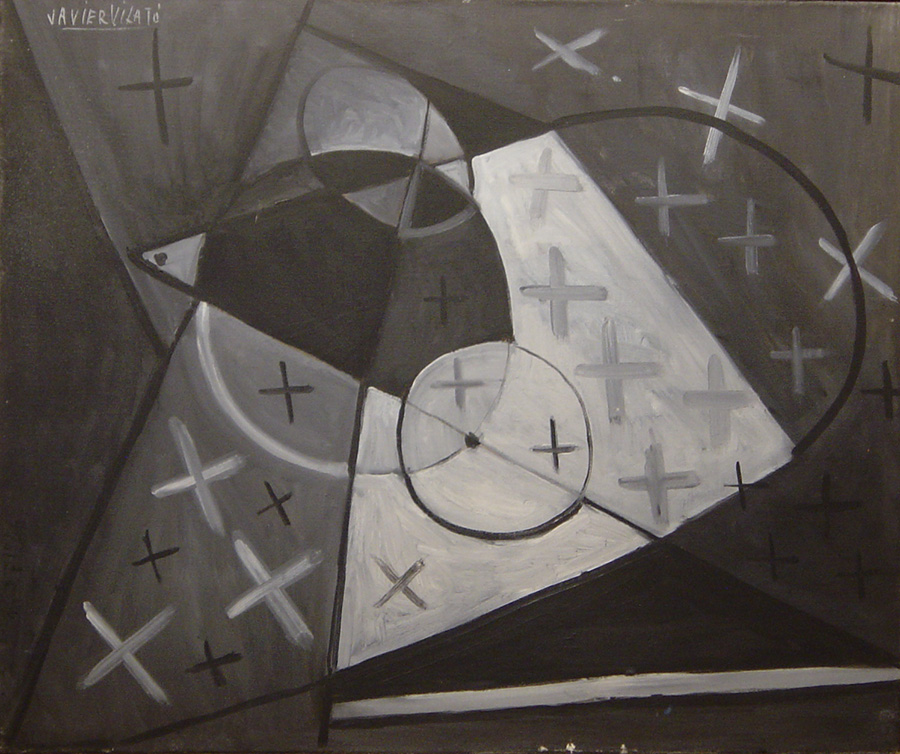 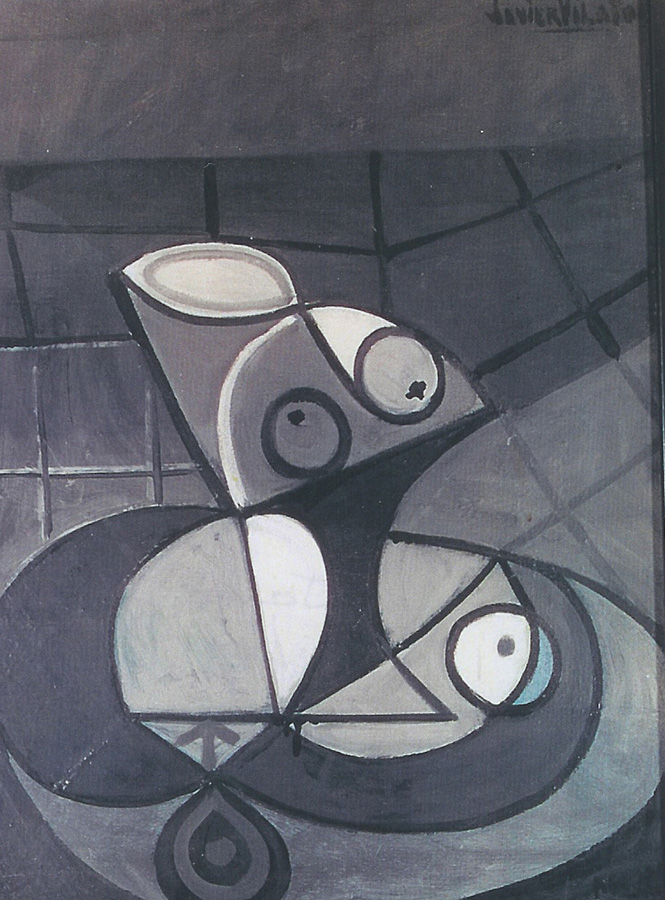