Between November 19th and December 31st we present a selection of 30 works by J.Fín from 1939 to 1965. It’s a group of oils, gouaches and collages on paper and canvas that allow us to have a complete vision of the artist’s oeuvre.

The exhibition focuses on two parts of his career, on the one hand, the period 1946-49, when he settles in Paris thanks to a grant from the French government, and on the other, the years between 1959and 1965, when, completely integrated in the French capital, develops his personal figuration.

The first years in France mark a change in the work of J.Fín: he settles at the ancient building of La Ruche and his painting evolves from the figuration of his years in Barcelona to a somber abstraction. For this exhibition we have managed to bring together some of the few oils from these years, because due to his difficult economic situation, many works from this period are on paper.

A large part of the rest of the sow is dedicated to his final years, from 1959 until the mid-60s, a moment where still lifes acquire great importance with the apparition of birds, musical instruments or fishes in the compositions, however, we have decided to present also another of his themes, the interiors. These are a very warm compositions, with an unseen vivacity, that gives this works a personality and poetry absent from earlier periods.

Also, we have managed to include a very special set of paintings. It consists on a group of oils from 1939 that Fín painted shortly after leaving the Argelés refugees camp. After being rescued from there by his uncle, Pablo Picasso, he installs for a very brief period with him and paints this works that have remained unseen, close to surrealism and very different to everything else he paints, and that we are pleased to show for the first time. 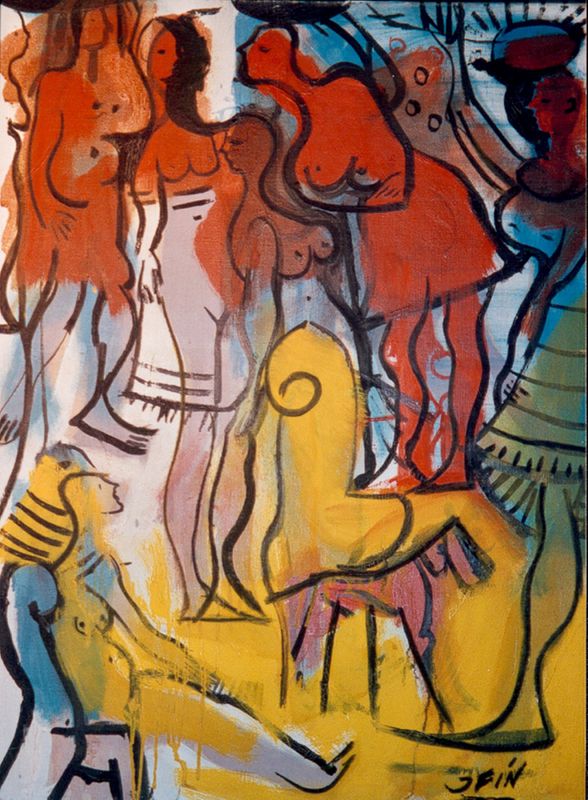 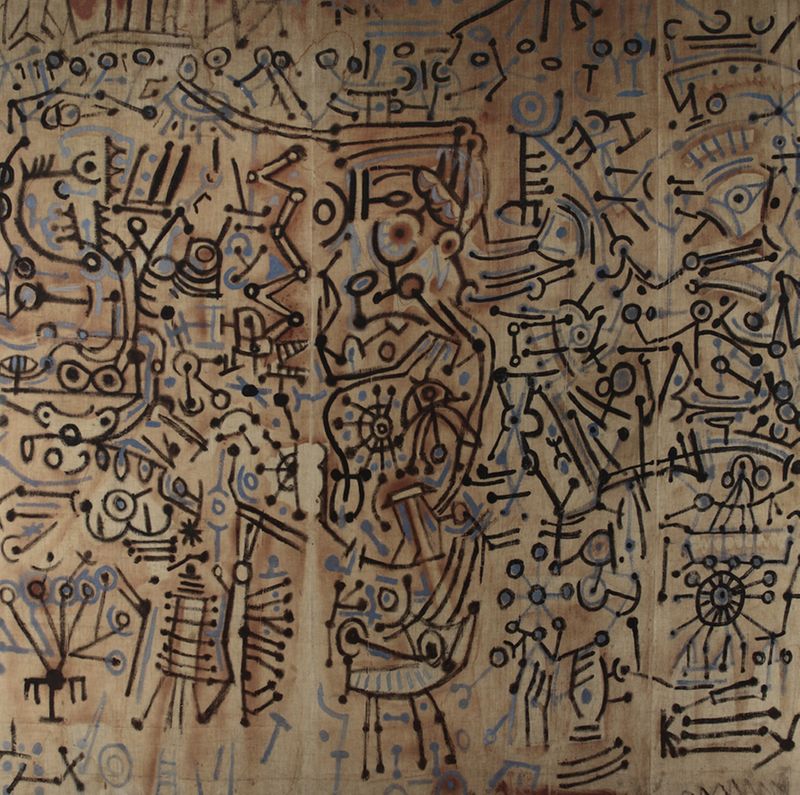 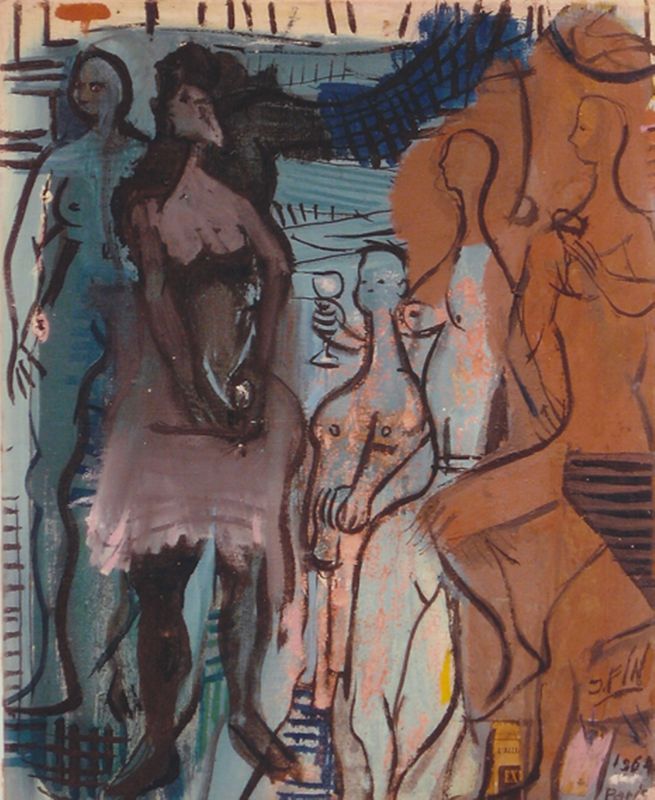 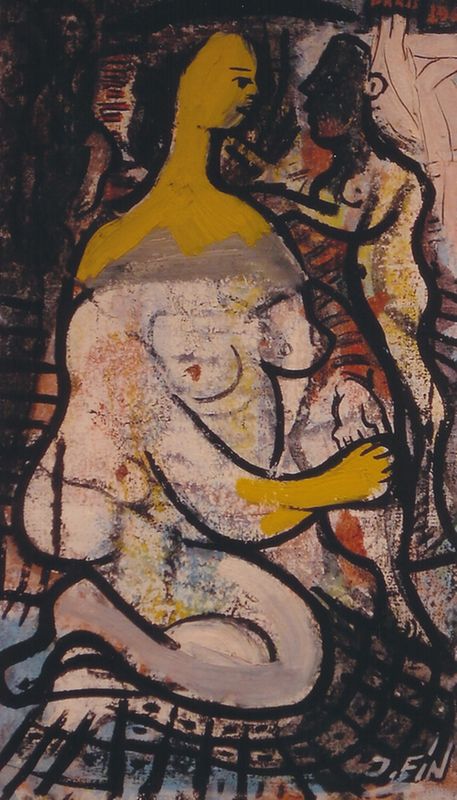 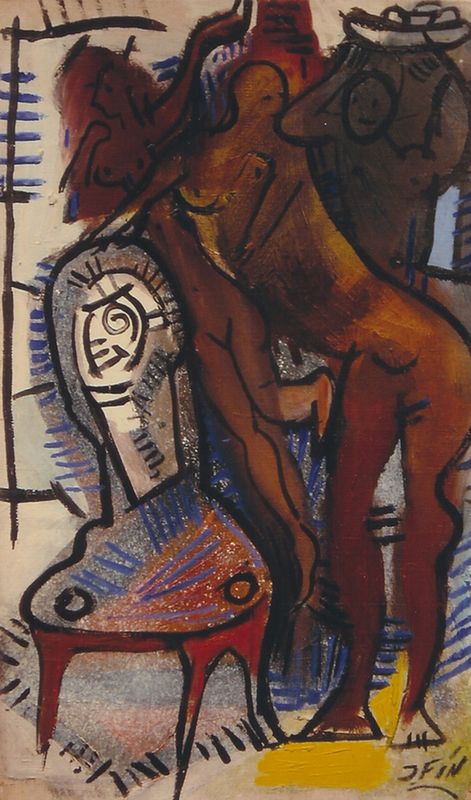 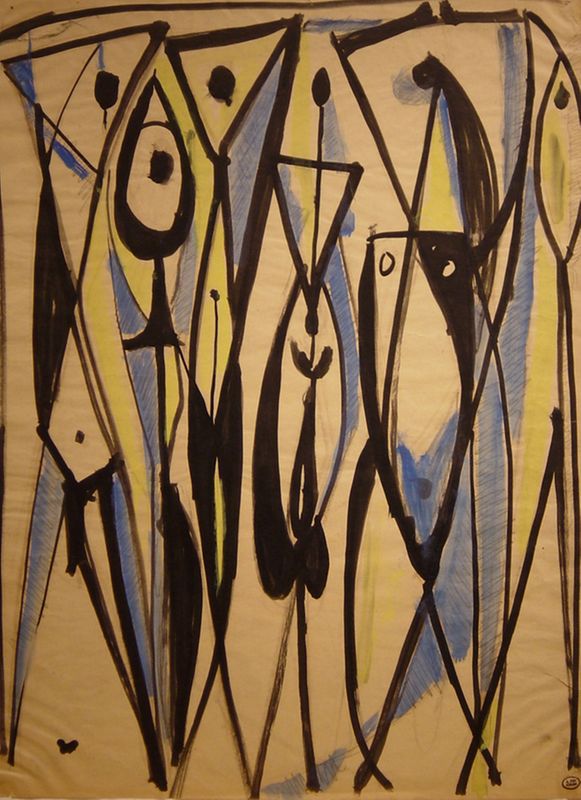