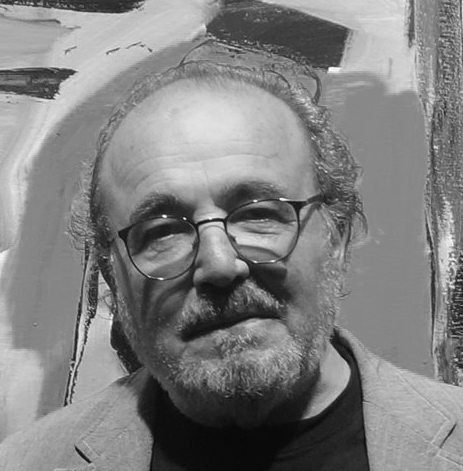 We have just received the sad news of the passing of José Luis Zumeta, painter of our gallery and a key figure on the Basque scene in the 1960s.

We had been aware of his work for a long time, but it wasn’t until 2018 when we visited his studios in San Sebastian and Navarra to prepare his first show in our gallery. We found an affable man, quiet and not much of a talker. His rotund work talked for him. The explosion of color and the gestures of his paintings made very difficult to choose which would be part of our show. It was a magnificent work, passionate, violent and brave.

We had the satisfaction of having met an exceptional artist, a wonderful human being and a renovator: alongside Oteiza or Chillida among others he was a founding member of the GAUR group, the artists who revolutionized the plastics at the Basque Country in the second half of the 20th century. 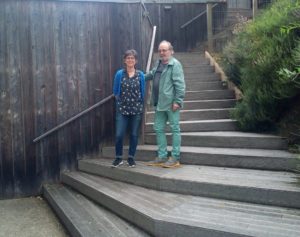 Jorge Gay and the lockdown