Javier Vilató  “Període  1939 – 1999”
We present the first solo show of Javier Vilató in our gallery. Vilató in one of the last living members of the Spanish School of Paris, and his work has been present in many of our groups exhibitions dedicated to those artists.

Vilató left his birth town in 1946, granted by the French government alongside his brother J.Fín and settled there definitely. During all these years, his work has been subject of solo exhibitions in Paris, Madrid, London, Zurich, Stockholm or Mexico City, and institutions as the Museo Rufino Tamayo or the Telefonica Foundation have presented important shows dedicated to his art, however, it has been 35 years since his last solo exhibition in his hometown.

Barcelona had to know the work of an artist of great success abroad (his work is present in the Centre Pompidou, the Reina Sofia museum or the MOMA), but here he doesn’t have the recognition he deserves. That is why we have decided to offer a full vision of his career, including paintings from 1938, when he was still a teenager, up to his latest paintings. We will also exhibit his sculptures, a facet of his work he has decided to explore after turning 70.

The cubism of his beginnings is influenced by his uncle Pablo Picasso, but over the years the contact with the avant-gardes, his work gains a personal look in constant evolution, that keeps always a firm brushstroke that frames everything, a personal sense of humor and a great luminosity.

We would like to dedicate this exhibition to the memory of our father, Francesc Draper, founder of the gallery and who has passed away shortly before the opening. Recovering the work of Vilató for Barcelona was an exciting project for, and we have the happiness to know  that he was able to see how, even before the opening, the show generated a greater interest than we expected between collector and art critics alike. 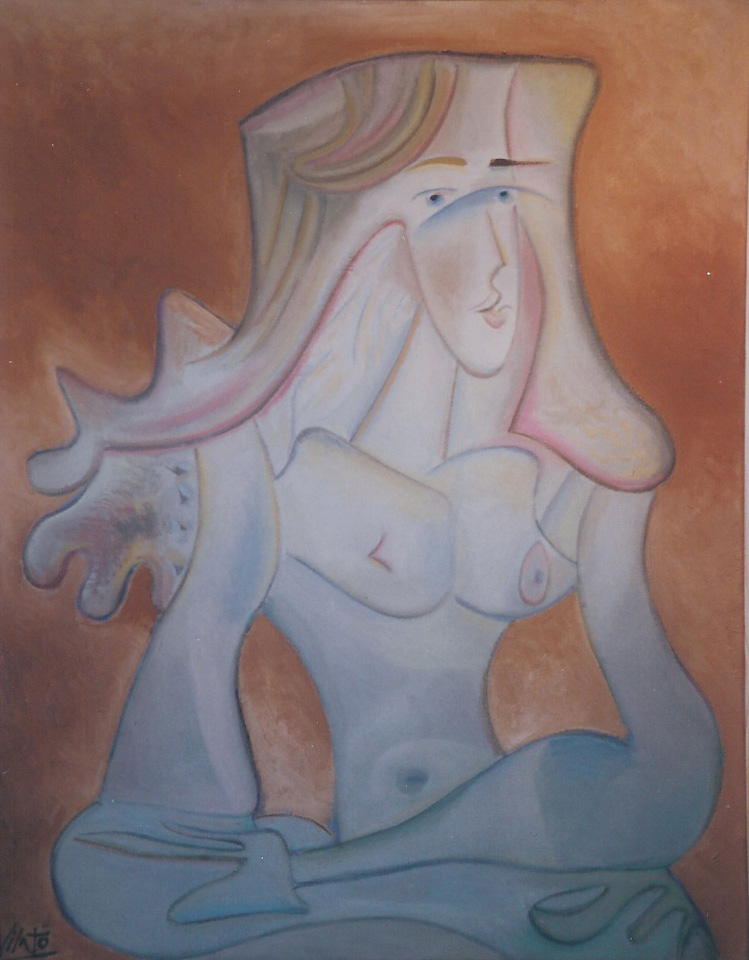 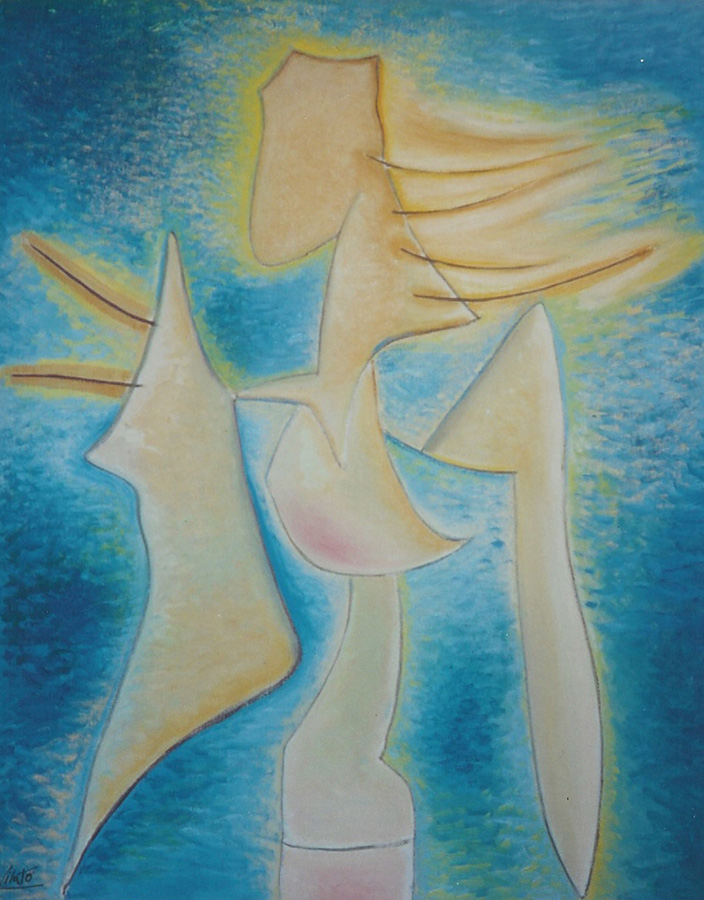 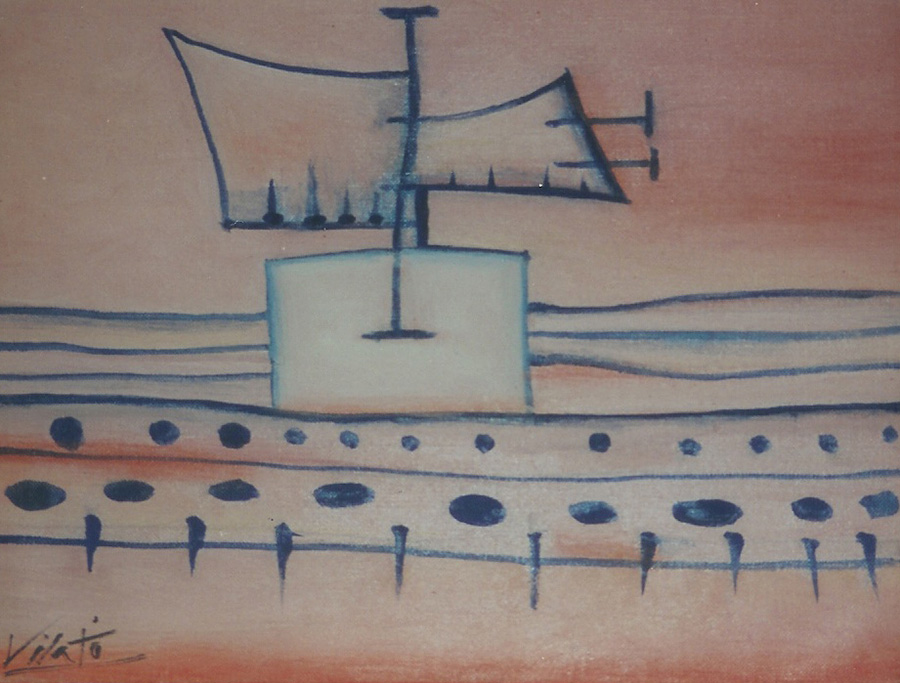 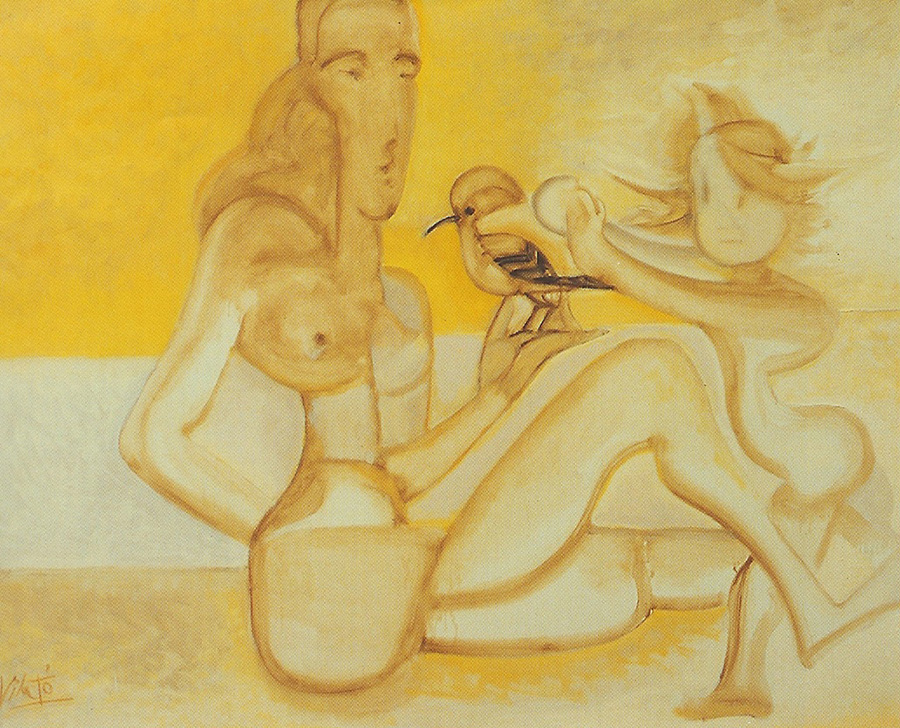 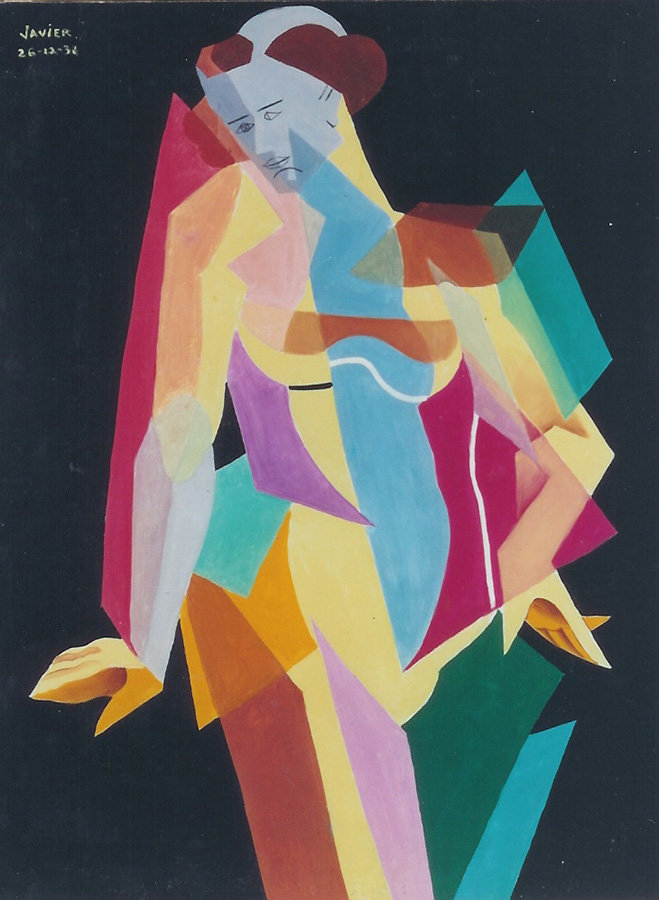