From November 8th and until December 31st  we present the exhibition “Maderas” (Woods), dedicated to the work of Alceu Ribeiro.

Prominent member of the Taller Torres-García (Torres Garcia workshop), Ribeiro is part of the group of artists of the gallery since 1997. Over the last two years,  we have done a careful selection ofthe works he calls “maderas” (Woods) – pieces that, as well as his canvases, unite la strength of the native pre-Columbian culture with the most absolute contemporaneity- and we have chosen around 20 of them, done mainly during the last 10 years.

This works are a way of expression halfway between sculpture and relief. They are the result of combining, unite or juxtapose pieces of wood thus giving shape to the most diverse objects or characters that due to his personal interpretation, transform themselves into something different. As Alceu Ribeiro explained himself in 1998 to the journalist Olga Spiegel in La Vanguardia newspaper: “I organize my paintings according to an idea I had one day on which I began playing with three cardboard triangles. I asked to  myself, ¿how can I organize this three or four triangles, or the rectangles?. I can project them over a background, juxtapose them as if they were a building –There is a lot of Torres there- and, if not, overlap them. According to these three possibilities I have done all my current painting.”

Alceu Ribeiro has been investigating constructivism for decades, looking for his own voice in a language that he considers is the true painting. As Xavier Barral, former director of the MNAC museum says in the catalogue of the exhibition: “Ribeiro is one of those who believe that constructivism puts us in contact with true painting. But let’s leave for a moment the workshop in Montevideo and the torresgarcian rhythms to let Alceu be Alceu so when in front a riberianan geometry we can say; “look, a Ribeiro!” 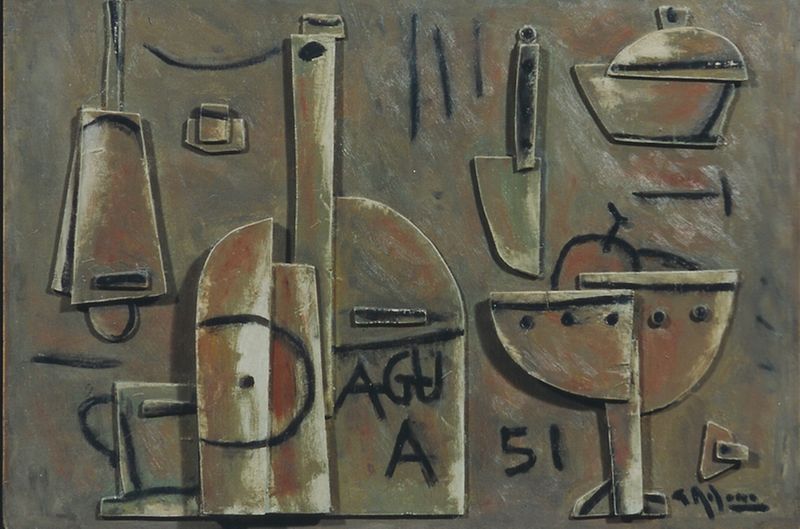 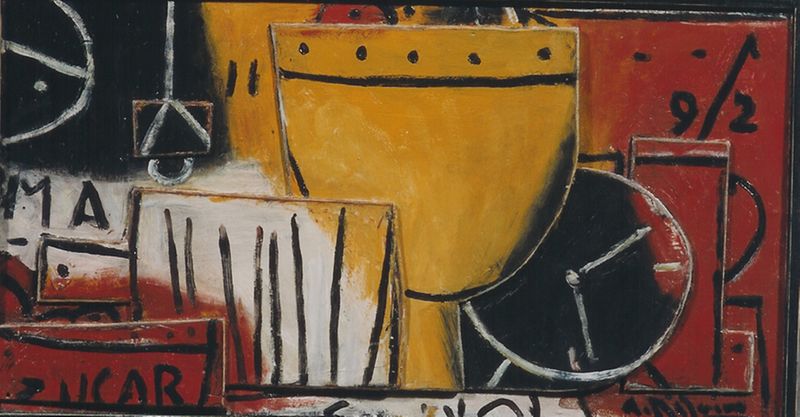 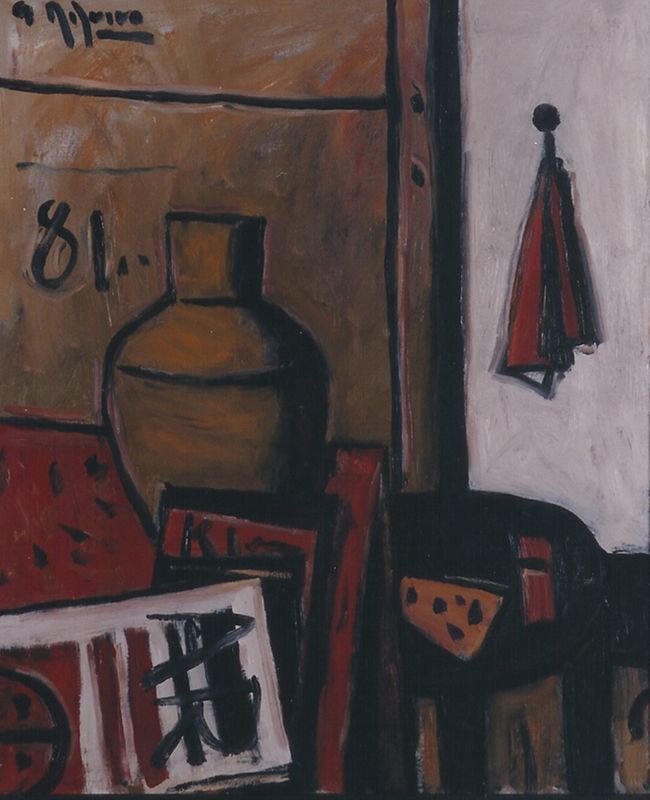 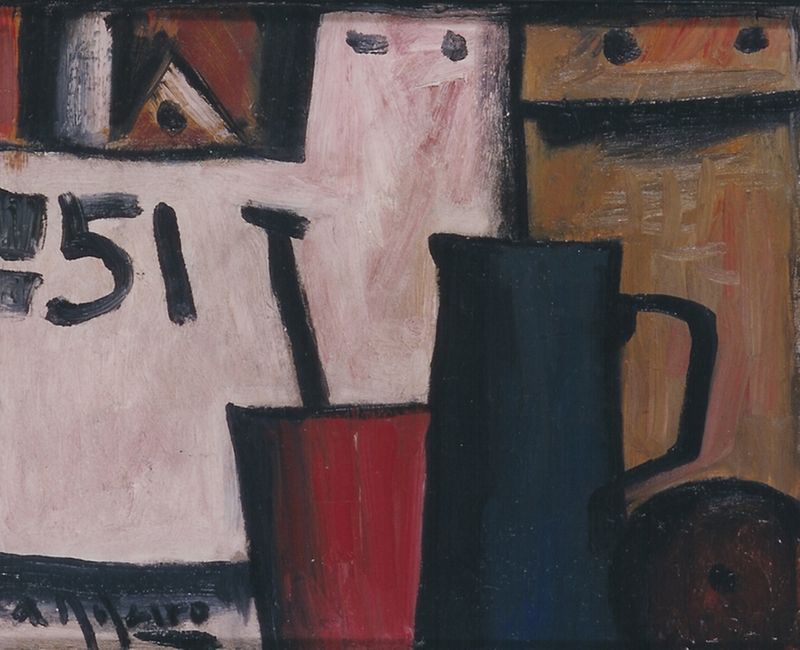